Does a book author's input help

or hurt the screenwriter's vision? 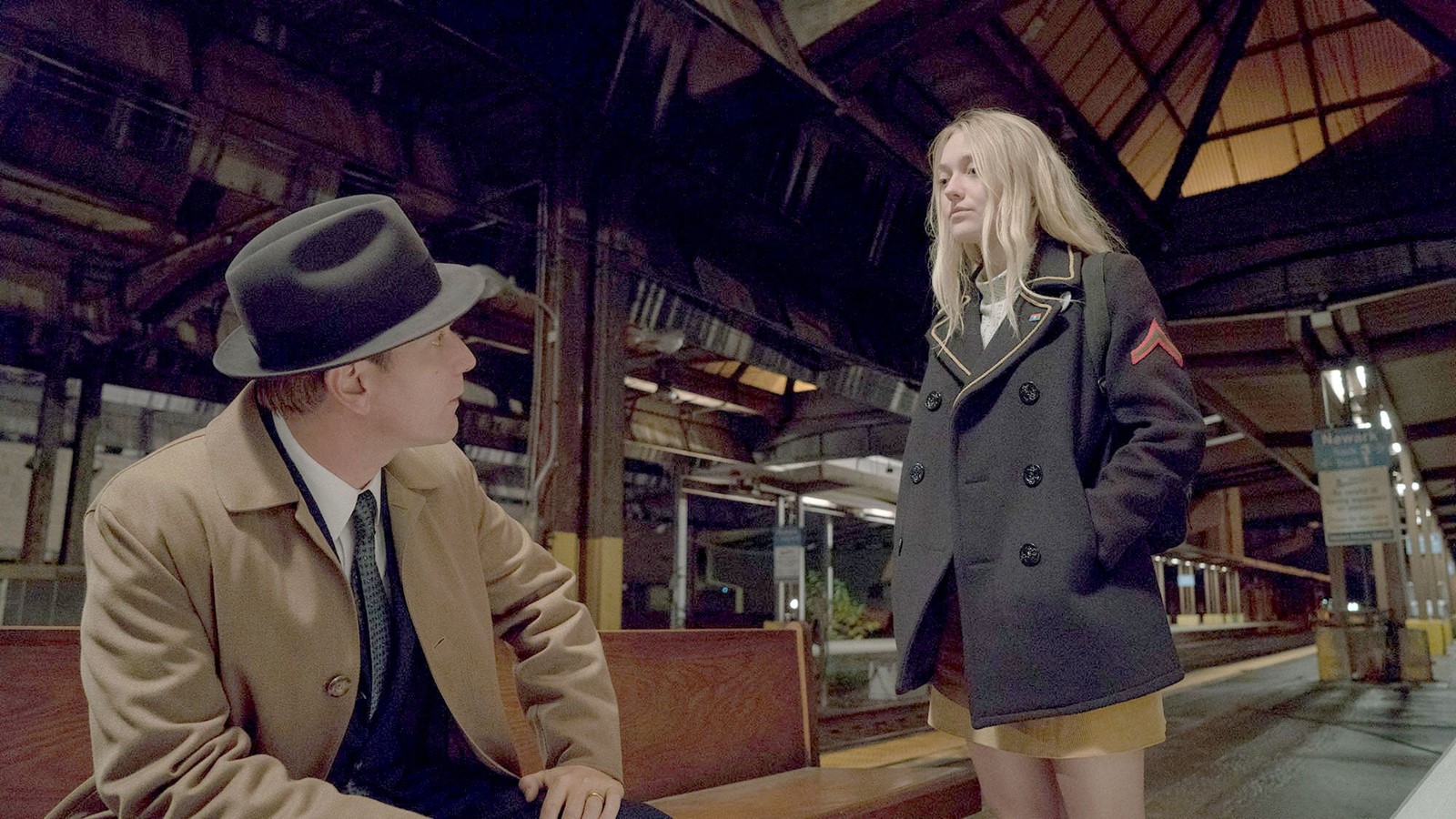 Ewan McGregor and Dakota Fanning star in “American Pastoral,” for which screenwriter John Romano had no contact with the book's author, Philip Roth. ( Richard Foreman/Lionsgate ) 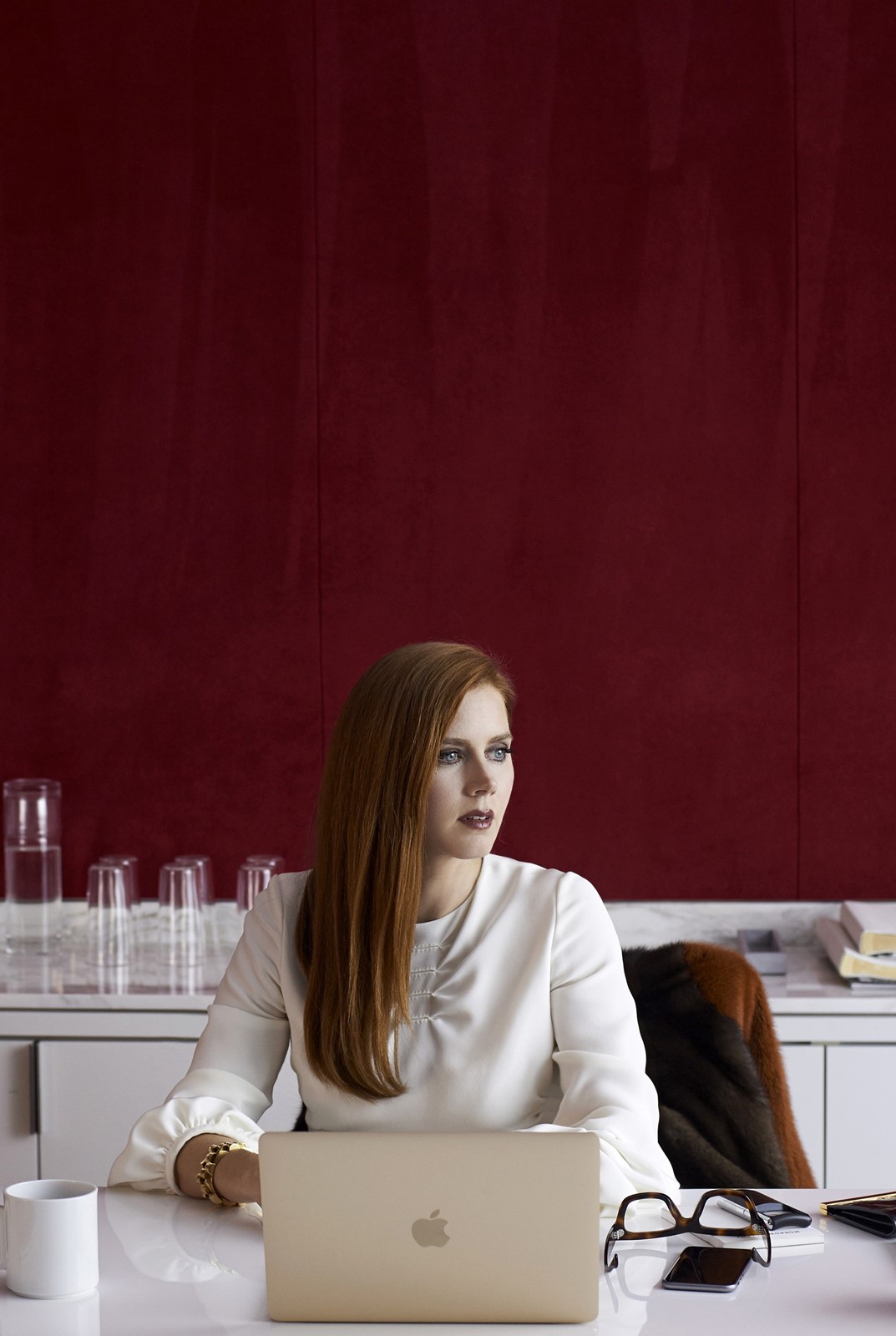 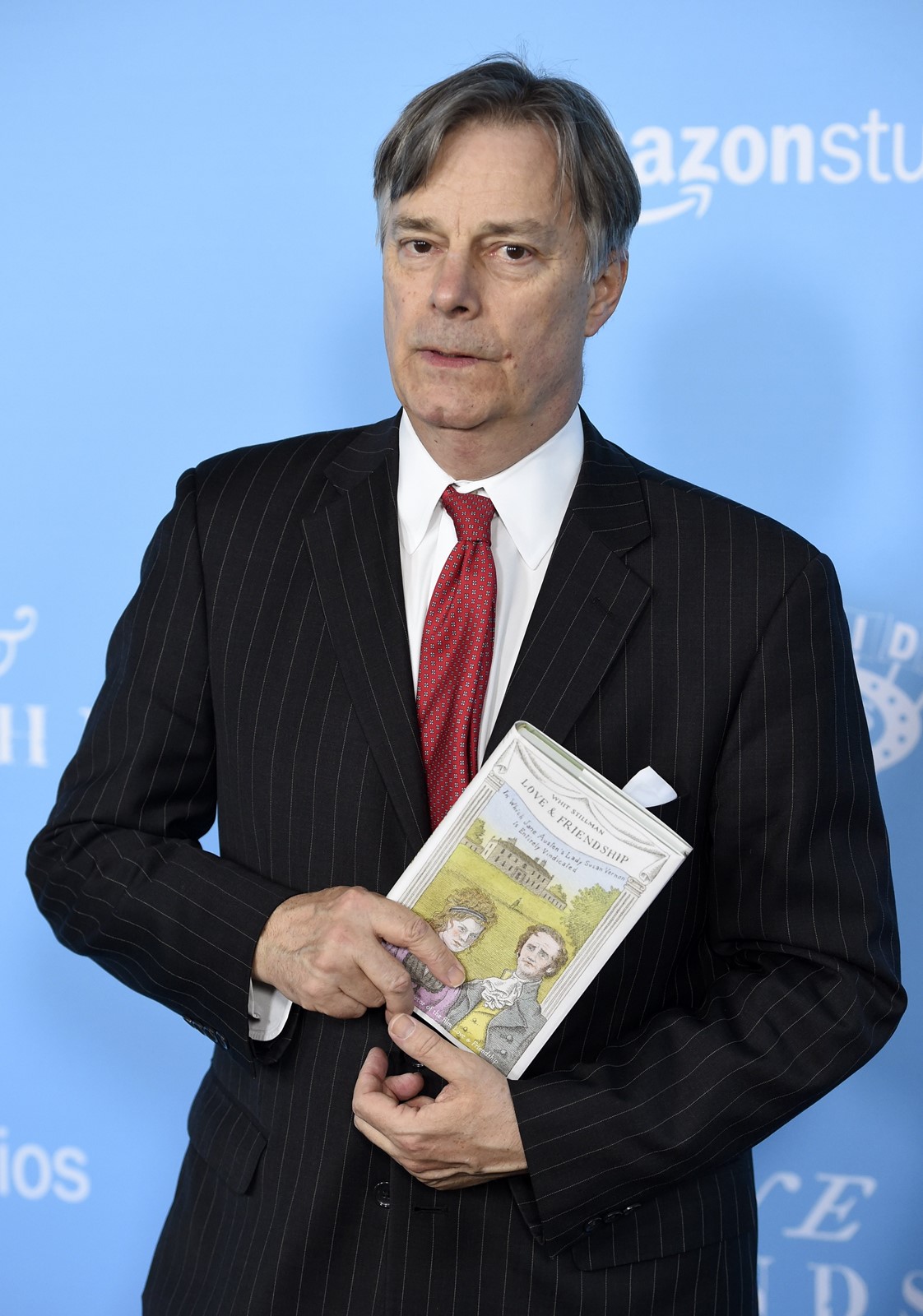 Books are perennial favorites for award-season source material, but book authors — well, even when the relationship is cordial, they can sometimes get in the way of a screenwriter's vision. So who gets the final say in what goes on the screen? As these screenwriters can attest, a lot of that answer depends on whether the author is living or dead. Here's how they navigated that tricky territory — in both instances.

In adapting the Pulitzer Prize-winning novel “American Pastoral,” by Philip Roth, screenwriter John Romano says he and the author had an ideal relationship: none.

“My contact with Philip Roth was just what I wanted it to be,” Romano says of the notoriously private author. “I did not invite him into the process. I didn't really want in my mind to have America's best writer hanging over my desk and being concerned that Philip Roth was unhappy with anything I was cutting.”

Roth reportedly eventually approved of the movie. But Romano's experience echoes the kind of relationship most screenwriters seem to want to have with source-material originators. And when those pesky authors are not around (because of being dead) or simply absent (because of disinterest or privacy issues), screenwriters tend to feel far freer with adaptations.

Once loosed from the specter of a looming author opinion (or worse, an author commenting negatively on the adaptation once it's been filmed), screenwriters find a certain elasticity in the material. Tom Ford has directed only two movies, but he's adapted books each time: “A Single Man” was based on the late Christopher Isherwood's book of the same name, and his new “Nocturnal Animals” is based on the late Austin Wright's “Tony and Susan.”

“I had to learn that the book is the book; you read the book and find out what speaks to you and put it aside and write the movie with the same core message,” says Ford, who admits it is easier as a director not to have the author in the equation.

Had Isherwood or Wright been around, though, he says he'd still have kept them at a distance. “I would have talked with them. But you want your movie to be a singular expression of what you're trying to say, and the ultimate singular expression is one where no one else has any control over what you want to say.”

For many filmmakers, finding a way to dovetail that singular expression with the book's intent can be a challenge. Whit Stillman took an early epistolary novella by Jane Austen, “Lady Susan,” and turned it into “Love & Friendship.” While he did expand at least one character's role, he also wanted to make sure the dialogue rang true for the period and for Austen.

“We focused on the language,” he says. “I obsessively read her work, and I found experts and all sorts of tools to get the words and phrases right. But sometimes they would say, ‘This phrase is impossible in the 18th century,' and I'd find it in Jane Austen's text.”

That's apparently less true with films based on real events; “Sully” screenwriter Todd Komarnicki was unable to speak with the late Jeffrey Zaslow, who co-wrote “Highest Duty” with Chesley “Sully” Sullenberger, but he did seek out the man himself.

“He was a great partner, because he understood there was a great difference between a book and a movie, and he trusted us to surrender that,” Komarnicki says.

And then there are folks like screenwriter Patrick Ness, who may actually have had the dream setup for adapting “A Monster Calls.” For one thing, it's his book — he wrote it based on notes and a partial chapter after original author Siobhan Dowd died. Then he did something almost unheard of. “I decided to write the script first to say, ‘This is what I value in the material and what can be changed, and I need to find a filmmaker who wants to make that,'?” he says.

The fact is that in the war between author and screenwriter, the screenwriter virtually always wins. As Stillman notes, “Living authors are a problem. It's much better to have an author safely departed because they do cause trouble. What you have to remember is that you owe everything to the movie and nothing to the original.”

PREVIOUS ARTICLE
Article 77 of 174
NEXT ARTICLE