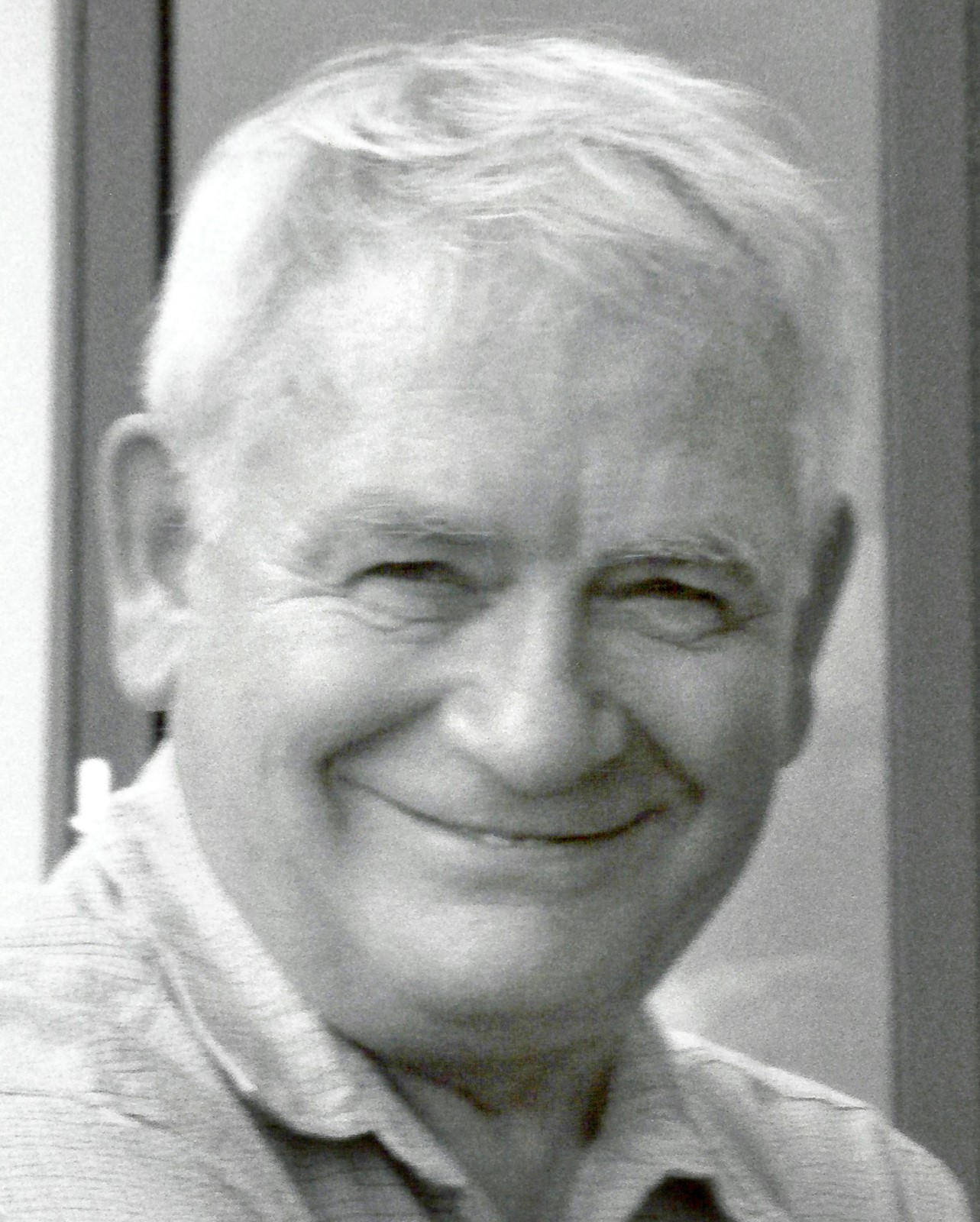 Dr. Matthew J. Brennan, a retired Greater Baltimore Medical Center anesthesiologist, died Tuesday of complications from Parkinson’s disease at his home in Ruxton. He was 79.

Born in County Sligo, Ireland, he was the son of Dr. Martin Brennan, a general practitioner and member of the Irish Parliament, and Sarah Patricia Foley.

He earned a degree at University College Dublin in 1965. At his graduation, he received the president’s gold medal from the University’s Medical Society in 1965. He later received a master’s degree in public health from the Johns Hopkins University.

He did a surgical internship at St. Vincent’s Hospital in Dublin and then moved to San Antonio, completing his internship at Santa Rosa Medical Center in 1966. In 1967, he moved to Baltimore to become a chief resident at Johns Hopkins Hospital.

He was an anesthesiologist at Greater Baltimore Medical Center from 1975 to 2003.

Dr. Brennan was a past president of the Maryland Society of Anesthesiologists. He was also an instructor in anesthesiology at the Johns Hopkins University School of Medicine from 1970 to 1973 and an assistant professor from 1973 to 2003.

Dr. Brennan returned to his native Ireland in 2003 to research his family’s history.

A Mass of Christian burial will be offered at 11 a.m. today at the Cathedral of Mary Our Queen, 5200 N. Charles St., where he was a longtime parishioner.

PREVIOUS ARTICLE
Article 21 of 80
NEXT ARTICLE