Kane Brown pulls off covers of songs to find his success 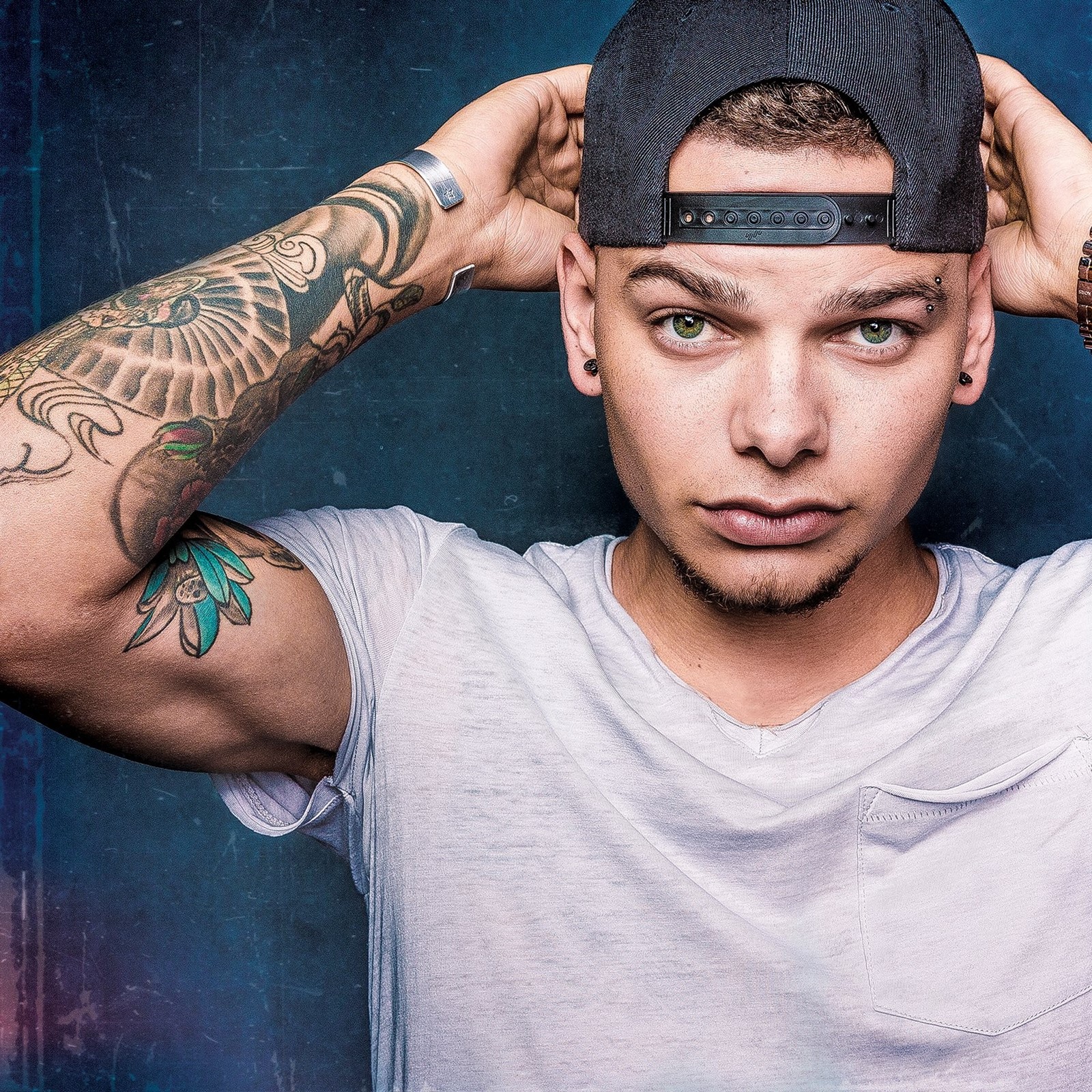 It's the day country singer Kane Brown's official debut album comes out, and he's still excited about all the things baby artists get excited about, like making his national TV debut (on “Ellen” the day before) and seeing his CD in stores for the first time.

“I just walked into Target and saw my album on the shelf,” Brown says. “I bought every copy they had in there.” The Target cashier didn't recognize Brown. “I even said it was me,” Brown says. “They're like, ‘That's not you.'?”

Brown, 23, had tried everything to get this far: He tried out for “American Idol,” where high school friend Lauren Alaina had made it to runner-up. He launched a Kickstarter campaign to fund a debut EP. He started singing covers on YouTube, went viral and began having hits of his own (“Used to Love You Sober”) before signing to RCA Records this year.

Brown grew up rough in Georgia, where he suffered from childhood abuse, racism (his father is African-American and Cherokee) and poverty, all unstintingly detailed on the autobiographical “Kane Brown.” In phone interview, Brown, who co-wrote more than half the songs on his debut, talked about going from a covers singer to fledgling country star. The following are edited highlights from that conversation:

There's a bunch of people that just didn't think it would last, or my album would do anything at all, or that my music was just about girls and that's all I could write. Some people have tried to change me and tell me what to do, but I haven't done it, and it's worked for me. This whole process has been so easy.

I was just doing it for fun; I didn't think anything of it would come out. Then one day I got lucky. I put up (a cover of Lee Brice's) “I Don't Dance,” and that night I gained 200,000 followers. I never in a million years thought this would be my career now.

Chris Young was a big influence of mine, and he's one of my good friends now. I feel like it connected me with him more. Randy Travis, I met him the other day. He actually walked in on me when I was covering his song; that was awesome. Trace Adkins told me the other day he wanted me to cover one of his songs. I had literally done it the week before. I was like, “Hey, man, it's on Facebook. Go check it out.”

I didn't feel very mysterious. Social media is huge, but it only takes you so far. I didn't have huge radio airplay; we're still working on that, just being new to the scene. I only started touring this year. I didn't do any shows prior to this year, so everyone was like, who is this guy?

I knew it was gonna be hard, but it's all about being different. If you listen to the lyrics really well, it's an enlightening song. It's just saying I had bad stuff happen to me, but it made me the man I am, and I'm going to learn from it.

That's the one thing I think is so dumb in country music. I love country music to death, I love the family that everybody is, but I didn't feel like you should be ashamed of listening to music. If you (can't admit you) like a song, it's like being ashamed of being yourself. I was kind of nervous to put “Learning” out; it's a lot different. That's who I am. I'm going to push the boundaries.

PREVIOUS ARTICLE
Article 78 of 174
NEXT ARTICLE