frustrates but is essential 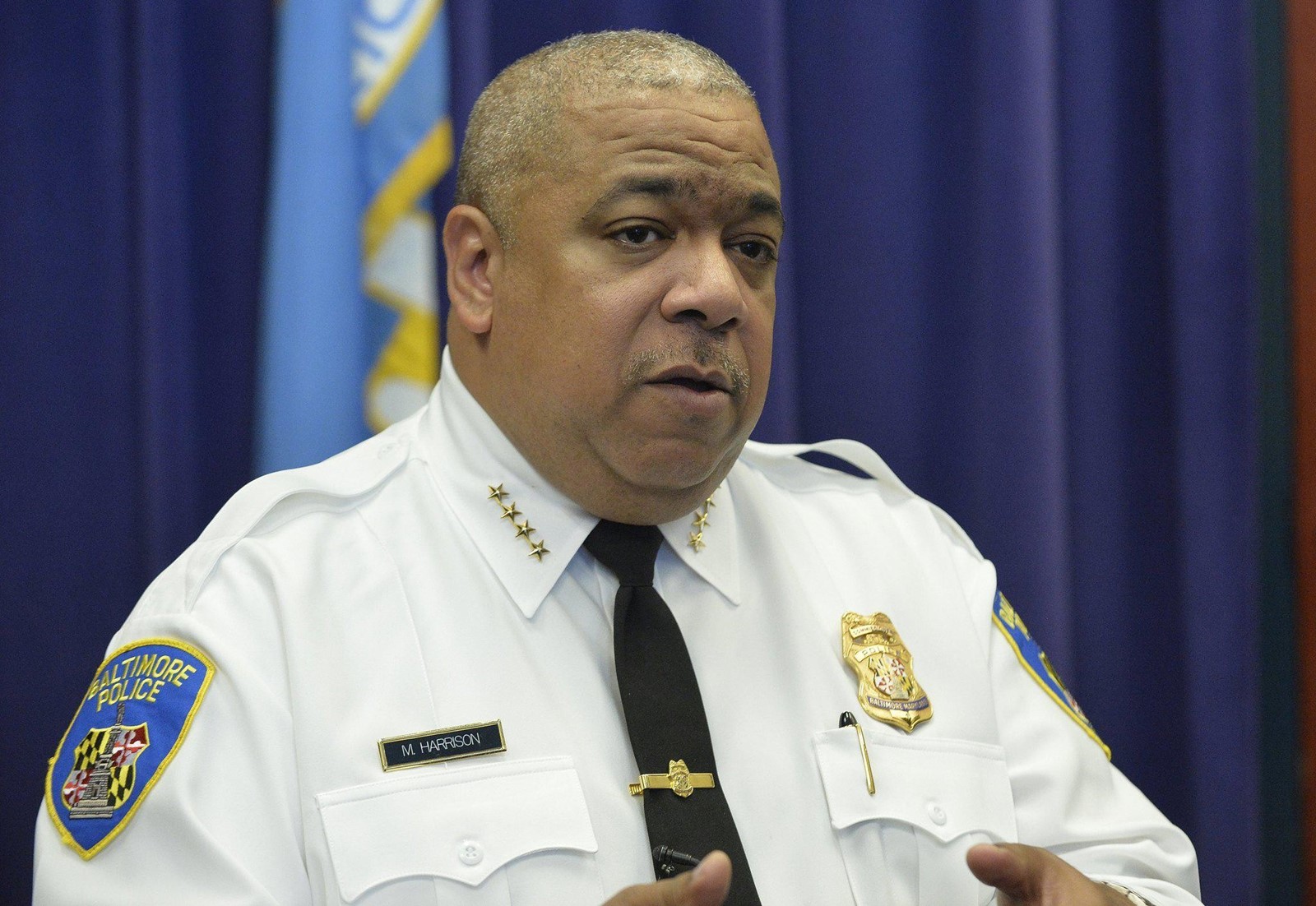 No one should be surprised by the results of a series of documenting poor morale, confusion about the requirements of the city’s consent decree with the federal government and frustration with poor and inconsistent leadership in the department. The () for years, and it stands to reason that cultural change on the order the consent decree requires coupled with the demands of reducing Baltimore’s horrific rate of violent crime would put enormous pressure on officers. They feel squeezed between a demand for results and a fear that if they step over a line they don’t fully understand, they will be thrown under the bus, to paraphrase one participant, by the department’s leaders, the public and the media.

The Sun, of course, has provided a big part of that scrutiny over the years, and particularly since the documenting police settlements with brutality victims that was published around the time of the Ferguson, Missouri, riots and before Freddie Gray’s death. This editorial page has been of the department’s leadership, its use of unconstitutional policies and practices, and the individual bad acts of some officers, as have been many elected and unelected leaders in this community. We understand the reasons why many officers feel like they’re going to get criticized or worse for anything they do. We accept our share of responsibility for that. A tremendous amount of attention has been focused on what the department does wrong and much less on explaining how — given its constraints of resources and personnel — it can get things right.

There are some cringe-worthy passages in , which were conducted on behalf of the consent decree monitoring team, such as one officer’s comment that “The things that the Department of Justice calls unconstitutional used to work for us.” (We imagine warrantless wiretaps, searches and seizures would be pretty effective in reducing crime, too.) But the main takeaways from the report are entirely fair. Officers face new standards on the use and reporting of force but have not been thoroughly trained on what they are or how to do their jobs well within them. They are being burned out by mandatory overtime. They are being told to build relationships in the community but face so many demands that such interactions are perfunctory. They are stuck with outdated technology and facilities. And they see a revolving door in the commissioner’s post, resulting in a department with no consistent leadership and direction.

We hold out every hope that Commissioner Michael Harrison, who was recruited here specifically because of his experience in implementing a similar consent decree in New Orleans, can provide the steady leadership the department needs. The crime plan he produced earlier this year, outlining strategies for both the short-term reduction of violence and the long-term transformation of the department, , perhaps since former Commissioner Ed Norris came to town with an ill-fated plan for New York-style policing. given the department’s funding and staffing levels, but it at least outlines a coherent set of goals to which the city and department can aspire. Mr. Harrison is beginning to turn the conversation from what Baltimore police officers shouldn’t do to a new vision for what they should.

The important thing about the consent decree, though, is that it will stay with us whether Mr. Harrison succeeds over the long term or not. Officers aren’t going to be told to do one thing one day and something else the next. Ensuring consistent standards of constitutional policing is now in the hands of a federal judge, and they can operate on a scale of decades, no matter who is mayor or whether the community gets impatient with a commissioner’s efforts to reduce crime.

It’s been more than two years since Baltimore signed its consent decree, but that still puts us in the early stages of implementation. That’s frustrating for everyone, especially those who struggle every day to meet its demands while doing a difficult and sometimes dangerous job. But this report offers one thing we hope might improve officers’ morale right now: proof that their concerns are being heard and taken seriously. The consent decree isn’t something that’s being done to Baltimore’s police officers; they are partners in the process, and it can’t work without them.

PREVIOUS ARTICLE
Article 27 of 95
NEXT ARTICLE