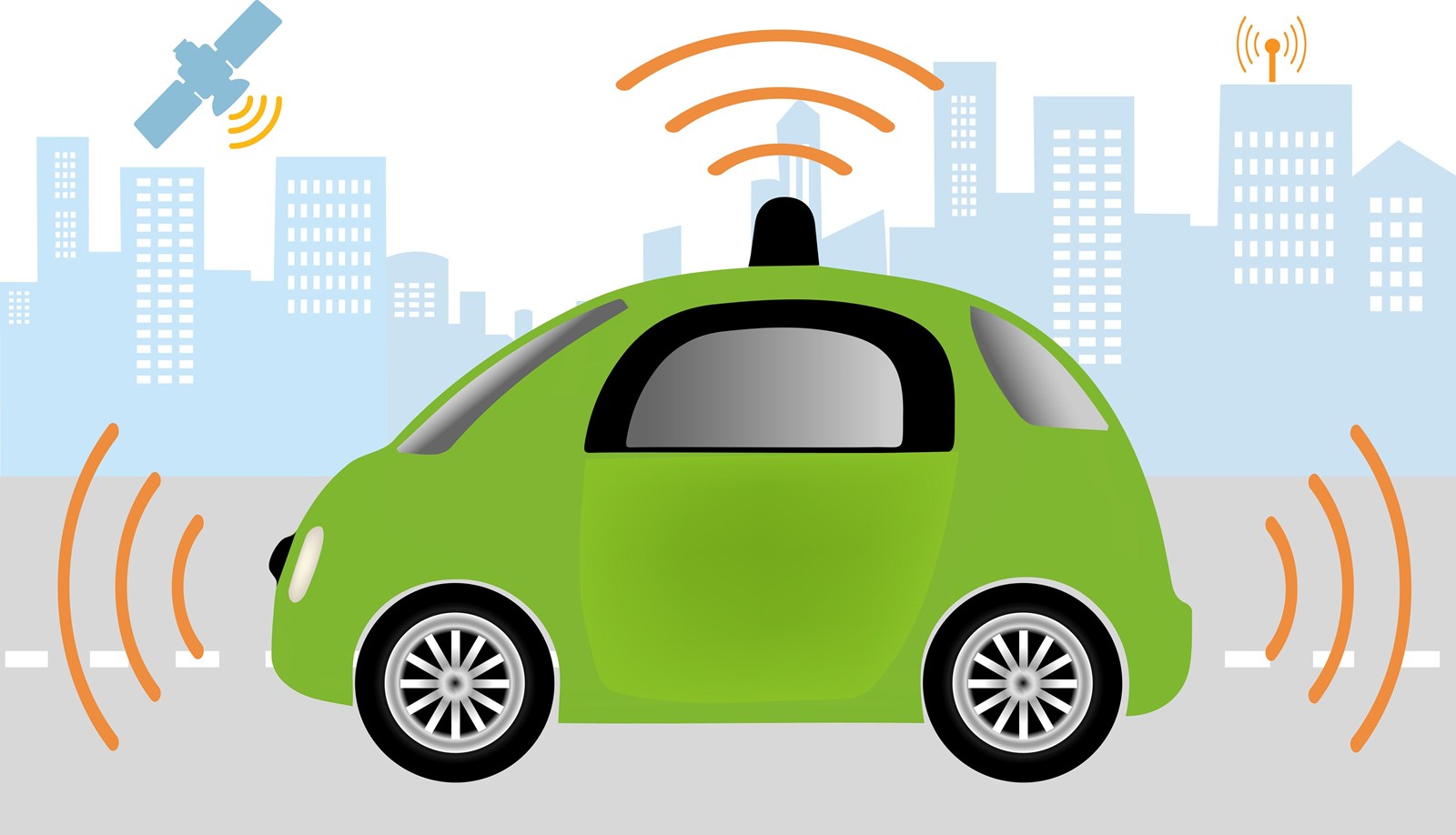 Cities could see heavier use of roads and less revenue from traffic violations when driverless cars become the norm, a transportation expert says.

Cities will need to adapt infrastructure and regulations in the near future, said Lauren Isaac, a researcher and manager of sustainable transportation at WSP Parsons Brinckerhoff, a globla engineering services firm.

Fully autonomous cars are likely to be available commercially between 2018 and 2020, Isaac said, referencing automaker reports.

Consumers are unlikely to immediately rush out to buy driverless cars. But companies such as Uber and Lyft, or even car manufacturers, could try introducing them into cities as soon as possible, Isaac said.

“Some companies may ask for permission,” she said. “Some probably won't, and we've seen that already with a lot of technology companies coming into cities.”

Even though an influx of driverless cars is probably years off, Isaac recommended that governments start thinking about regulations now, since they can be slow in implementing them. She is the author of a guide for government agencies called, “Driving Towards Driverless.”

“All of the policies (I recommend) are policies that can be implemented today,” Isaac said. “None of them are unique to driverless vehicles.”

Her suggested policies are designed to discourage private vehicle ownership, parking and the number of miles people drive, she said. Isaac's ideas include taxes on parking and added high-occupancy vehicle lanes to encourage carpooling.

“These are things government can put into place that sets a framework for society that does not rely on single-occupancy vehicles and vehicle ownership,” Isaac said.

Physically, autonomous cars probably won't have a problem fitting in to urban streets, Isaac said. In fact, cities could probably get away with narrower lanes since the cars, equipped with sensors, would be more capable of driving closer together.

But more driverless cars on the road could have downsides.

Since driverless vehicles will likely make it easier for people to get around, they might end up putting many more miles on the road, which could add to congestion and put extra strain on roadways, Isaac said. She said that's one reason ride-sharing and public transit will continue to be important in the future.

Driverless cars will also impact cities by likely complying with traffic laws and cutting down on the number of speeding tickets issued. That could mean less cash for a city's coffers.

She said cities also have to consider how cars will interact with their environments, which will require technological upgrades and investments. For example, connected cars could communicate with traffic signals to detect when a light is about to turn yellow, or with each other to alert those around them to sudden stops.

Such technologies could help cars navigate around each other in busy intersections, but traffic signals won't go away because they'll be necessary to make way for pedestrians and bicyclists, Isaac said.

She said people someday may view human-operated cars the way people today see horses and buggies. But it's not going to be easy getting there. “It could be really messy,” Isaac said.

PREVIOUS ARTICLE
Article 51 of 149
NEXT ARTICLE