Move is part of the company’s effort to restructure 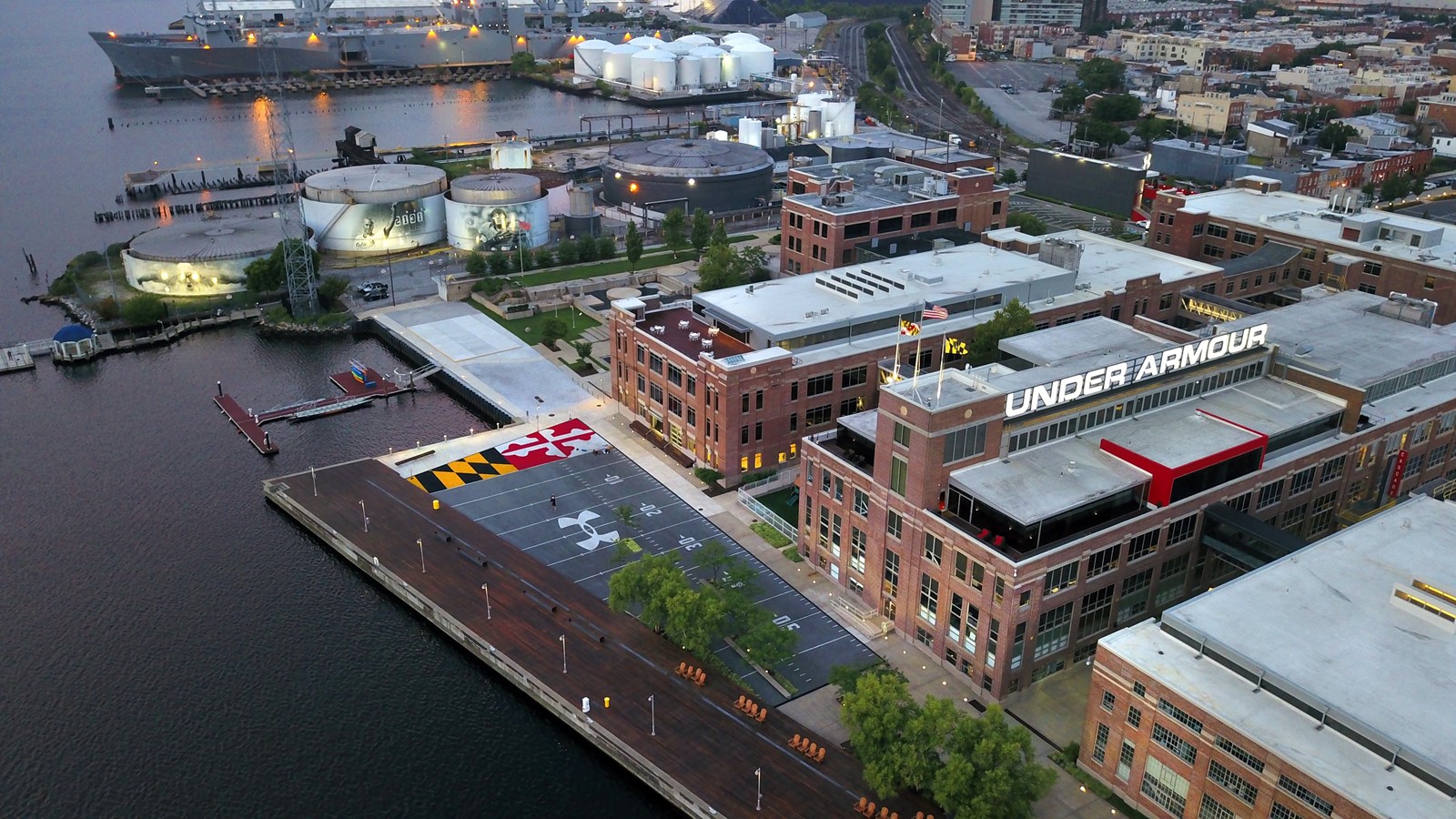 After years of steady growth, Under Armour has seen sales stall in the past couple of years, leading to layoffs and a restructuring. (Jerry Jackson/Baltimore Sun )
PREVIOUS IMAGE

Under Armour plans to slash its global workforce by 400 workers by early next year, a move the Baltimore-based brand said is necessary as it seeks to rejuvenate sales of athletic apparel and shoes in a market dominated by rival Nike.

The layoffs of 3 percent of its employees is the latest phase in Under Armour’s restructuring that began last year after the fast-growing company stumbled toward the end of 2016 amid intense competition, closures of key retailers and changing consumer tastes in the sports apparel category.

As sales growth stalled, Under Armour brought in a new president to help founder and CEO Kevin Plank. It subsequently announced layoffs of 2 percent of its workforce in August 2017 and a round of cost-cutting in February that included ending leases and other contracts.

The latest round of job cuts shows that Plank and Under Armour are serious about the turnaround, some analysts said Thursday.

The company’s shares jumped more than 5 percent Thursday to close at $18.15 each.

“It’s really in line with the vision they set out a little while back,” said Jason Moser, a senior analyst with Motley Fool.

“Instead of trying to grow top line revenue, it was about getting back to basics and becoming lean and efficient and delivering the profitability on the revenue they are capable of generating today. This is a perfect indicator that they are following through on that promise.”

Moser said the company had become bloated over years of fast growth.

“It stinks that people are losing their jobs,” he said, “but for the company this is the right thing to do.”

The company declined to say where the layoffs announced Thursday are planned or how the cuts would affect the Baltimore headquarters, where 1,953 people are employed in corporate jobs.

Under Armour has another 800 workers in Maryland in stores and distribution centers.

Last year’s round of 280 layoffs included cuts at the Locust Point headquarters, a distribution center in Curtis Bay, an outlet store near the warehouse and a brand House store in Harbor East.

“In our relentless pursuit of running a more operationally excellent company, we continue to make difficult decisions to ensure we are best positioned to succeed,” said David Bergman, Under Armour’s chief financial officer, in the announcement.

“This redesign will help simplify the organization for smarter, faster execution, capture additional cost efficiencies and shift resources to drive greater operating leverage as we move into 2019 and beyond.”

Under Armour, at 22 years old, is younger and smaller than rivals Nike and Adidas. But the brand had experienced sales growth of 20 percent or more for nearly seven years before the end of 2016, as Plank vowed to overtake the rivals.

Since sales faltered, the company has worked to reverse a slide in sales and stock price.

In a way, the brand is struggling with its very identity, said Peter Lorenzi, professor of management Loyola University’s Sellinger School of Business.

It started out strong as an athletic brand and is trying now to maintain that focus while also establishing itself as a lifestyle brand.

“The fact that [Under Armour] is selling to a store like Kohl’s tells us something about the brand and the way the customer sees it, in a way Nike doesn’t have to deal with,” Lorenzi said.

Nike has benefited from Under Armour’s struggles, he added.

Under Armour’s began shifting its growth strategy after bringing in longtime footwear and apparel executive Patrik Frisk as president in July 2017.

The company has revamped its structure and operations while remaking the way it designs and delivers products across the globe.

The turnaround is aimed at improving product distribution and bringing excess levels of inventory under control.

Still, one analyst said Thursday, key measures such as compound annual growth rate and profit margins have not improved despite the company’s ongoing restructuring.

Large retailers such as Dick’s Sporting Goods and Hibbett Sports have been cutting back on Under Armour business, wrote Sam Poser, an analyst with Susquehanna Financial Group, in a report. He noted that Dick’s plans to reduce Under Armour shelf space in fiscal 2018 because of brand dilution that has come from its expansion into Kohl’s, a department store chain known for its promotional discounting.

“We believe [Under Armour’s] product offering is not yet broad enough, differentiated enough, and compelling enough for effective product segmentation,” he said. And the brand’s “decision to primarily focus on athletic performance product, rather than athletic fashion/lifestyle product, will hinder future growth.”

Under Armour is also up against major improvements in Nike's footwear and apparel offerings, ongoing strength in Adidas apparel, and growth from Champion and Fila, Poser said.

“Such increasing competition will make it very difficult, in our view, for new Under Armour offerings that have modest improvements to gain any traction,” he said.

Camilla Yanushevsky, an equity analyst at CRFA Research in Rockville, said that her firm is more optimistic about Under Armour’s prospects following the announced job cuts.

“In our view, the athletic apparel maker’s push to cut costs will improve operating margins and can shift resources toward technological innovation that will better position [Under Armour] to capture market share from rivals Nike and Adidas,” she wrote in a research note.

With the layoffs, Under Armour said it expects to incur about $10 million in cash severance charges, in addition to previously announced charges of about $190 million to $210 million connected with the 2018 restructuring plan.

When it announced that plan in February, the second such restructuring in less than a year, it included up to $55 million in facility and lease terminations, up to $50 million in contract termination and other charges, and up to $25 million in non-cash charges, including up to $10 million of inventory-related charges.

Under Armour also updated its outlook for 2018 Thursday based on the restructuring.

PREVIOUS ARTICLE
Article 30 of 94
NEXT ARTICLE