STING task force aims to mine information on gangs 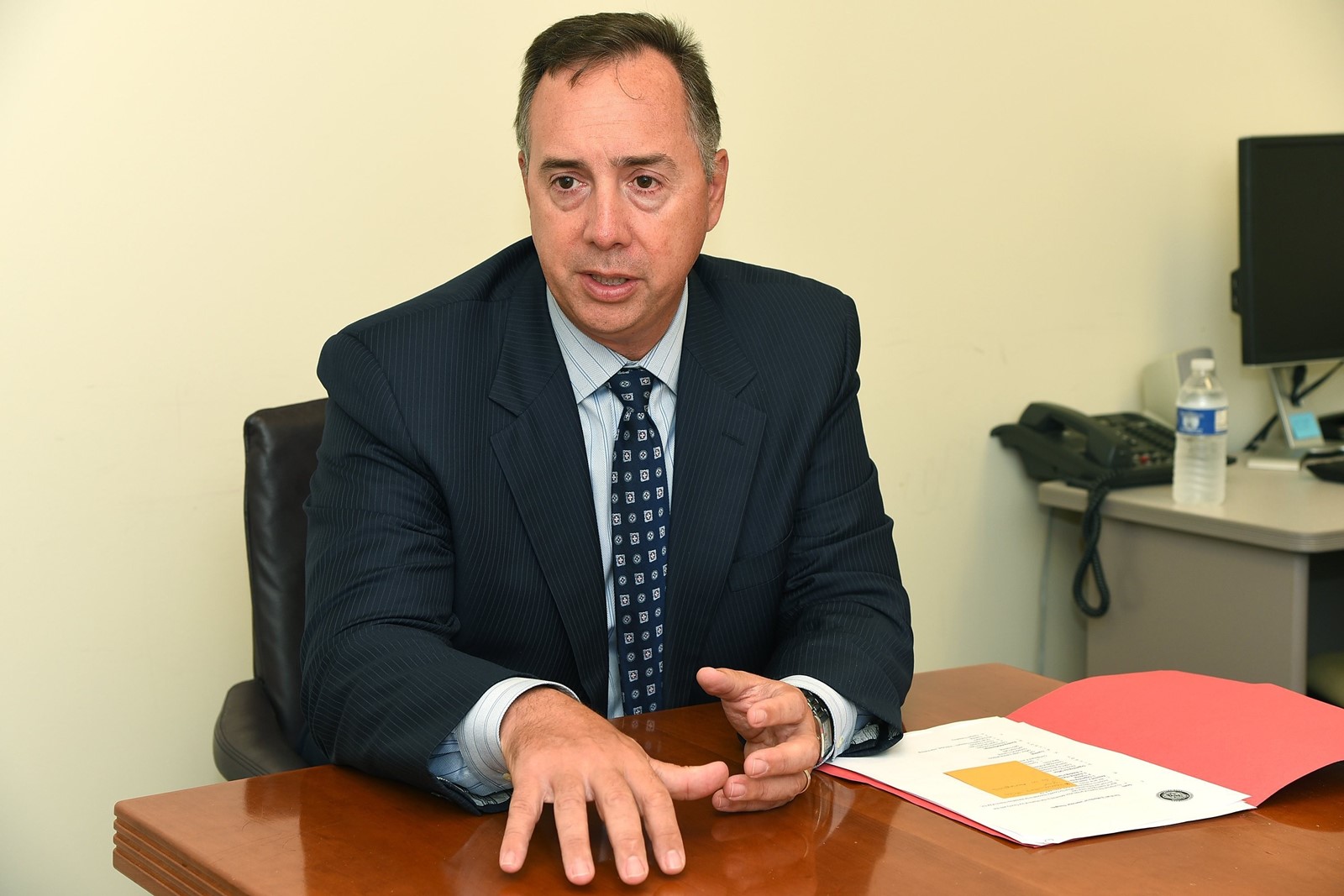 Amid growing concerns about gang violence in Anne Arundel County, law enforcement officials are looking to data analysis as a key to solving the problem.

In September, the county announced the creation of a Strategic Targeted Investigation on Narcotics and Gangs, or STING, a unit pooling four prosecutors and a data analyst to make use of new technology in tracking violent crimes across the county.

Gov. Larry Hogan awarded the county about $250,000 in grant funding for the unit.

The focus is taking shape at a time when police are still investigating two homicides they believe to be gang-related. It also comes as the county has recently arrested at least 13 people in connection to violent crimes linked to MS-13, a transnational gang based in El Salvador.

At the core of STING is software that Adams said will better integrate crime reporting data from various levels of law enforcement. He said it will help police and prosecutors track suspected repeat violent offenders as well as crimes by geographic region.

“It’s a way to integrate the intelligence … that we have at our federal, state and local level,” Adams said. “It aggregates information and allows us to then mine that information for the data points that will help.”

The initiative is part of millions in funding touted by Hogan earlier this month toward “a new, collaborative data-sharing network to help prosecutors and law enforcement bring down criminal networks across the state.”

For police, who are already coordinating with prosecutors from bail review to trial as part of the Safe Streets initiative, the new unit will provide data for use on patrol.

Anne Arundel County Police Chief Timothy Altomare said overlaying sets of data can produce patterns that police can use on the streets.

“You start to do your comparative analysis and stuff jumps out at you,” he said.

Altomare said the data analysis won’t take the place of working to improve relations with the community. That was a flaw over the last 10 years of policing, when the department used the software CompStat was to track crime spikes and respond, he said.

“I think a lot of the conversations we’re seeing nationally the last three, four years — about a lack of connection between the police and the community — are because we were using those... maps [showing crime spikes] as our prime directive,” he said. “It’s got to be a combination of things.”

The formation of the unit has drawn some criticism, coming just a few years after Adams disbanded a unit that focused on gangs. From 2006 to 2015, county prosecutors ran the Gang Related Investigations and Prosecutions, or GRIP.

Under State’s Attorney Frank Weathersbee and Anne Colt Leitess, who was appointed to succeed him after his retirement, the program enlisted a number of community partners to share information between municipal, county and state departments. Adams beat Colt Leitess in the 2014 general election.

Two former prosecutors and political rivals to Adams said the prosecutor is reinventing the initiative he shelved after taking office, and isn’t going far enough.

“There’s a lot of good stuff coming out right now, but it’s all reactive,” said Kathy Rogers, a former assistant prosecutor fired by Adams who is now challenging him in the June Republican primary. “When you’re being proactive, as we were before, you’re ahead of the curve.”

A spokeswoman for Adams said the group was never officially dissolved, but admitted it effectively ended after Adams took office in 2015 with members no longer going to meetings.

Rogers criticized the dissolution of GRIP, saying the integration of schools into the discussion helped cut down on certain crimes. She pointed to the beating of an Annapolis High School student for not joining MS-13 as an example of the need to incorporate schools.

Colt Leitess, now a prosecutor in Baltimore City, said GRIP also shared data between a wider array of departments ranging from Parks and Recreation to the FBI.

“It’s not a comparison,” he said. “We’ve been working to improve since the moment I stepped into office.”

PREVIOUS ARTICLE
Article 82 of 158
NEXT ARTICLE