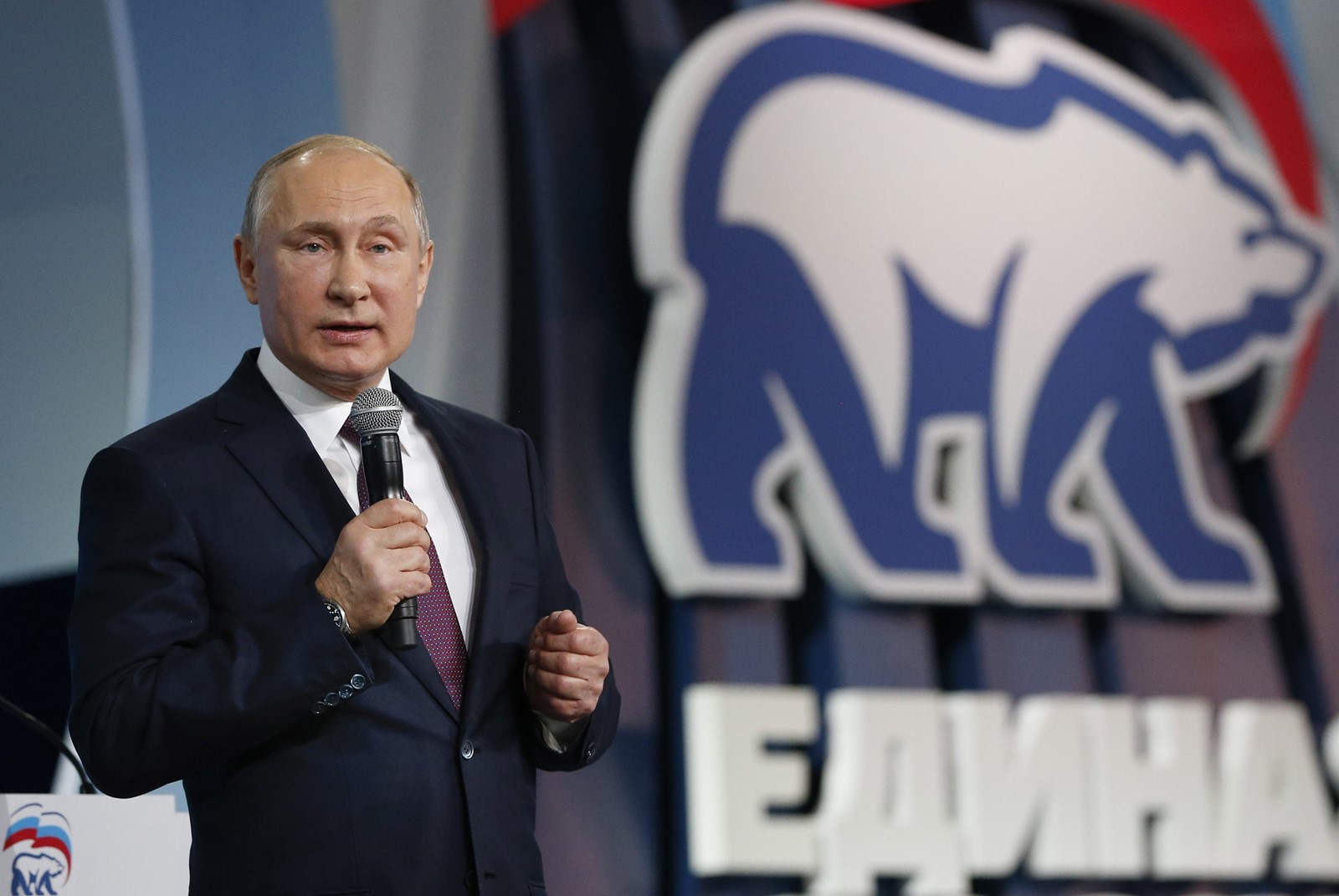 Russian officials said Saturday that the U.S. decision to supply Ukraine with lethal weapons to combat Russian-backed separatists will cause new bloodshed, as long-standing tensions between Washington and Moscow escalated over the 4-year-old conflict.

Moscow’s admonition came shortly after the State Department announced Friday it will provide heavy armaments to Ukraine for the first time, a step up from the support equipment and training it has offered so far. A statement by spokeswoman Heather Nauert said the weapons were defensive in nature, “as part of our effort to help Ukraine build its long-term defense capacity, to defend its sovereignty and territorial integrity, and to deter further aggression.”

On Wednesday, Washington said it had approved an export license allowing the sale of light weapons and small arms to Ukraine from commercial U.S. manufacturers. The U.S. decision to provide lethal weapons brought a sharp rebuke from Moscow, which has tacitly backed the separatists in eastern Ukraine while denying actively supporting them.

“The United States has crossed a line by announcing its intention to supply lethal weapons to Ukraine,” Deputy Foreign Minister Sergei Ryabkov said Saturday. “U.S. weapons are capable of leading to new casualties in our neighboring country and we cannot remain indifferent to that.”

“The United States is clearly prompting them to a new bloodshed now,” Ryabkov said in comments on the Russian Foreign Ministry website. “Kyiv’s revenge-seekers have already been shelling Donbas every day and are unwilling to hold peace talks, while dreaming about doing away with the disobedient population. And the U.S. has decided to give them the weapons for it.”

Moscow’s admonition came shortly after a cease-fire went into effect between Ukraine and Russian-speaking rebels, in a bow to Christmas and New Year’s holidays. Almost immediately, each side accused the other of violating the cease-fire.

The conflict in Ukraine began after Russia annexed Crimea in 2014 and then began supporting separatists in the eastern part of the former Soviet country. More than 10,000 people have died in the war, including about 450 in the first 11 months of 2017.

Secretary of State Rex Tillerson discussed a recent uptick in violence during a phone call Friday with Ukrainian President Petro Poroshenko, according to an account provided by the Ukrainian government.

The State Department confirmed the call had taken place but provided no details.

PREVIOUS ARTICLE
Article 26 of 158
NEXT ARTICLE