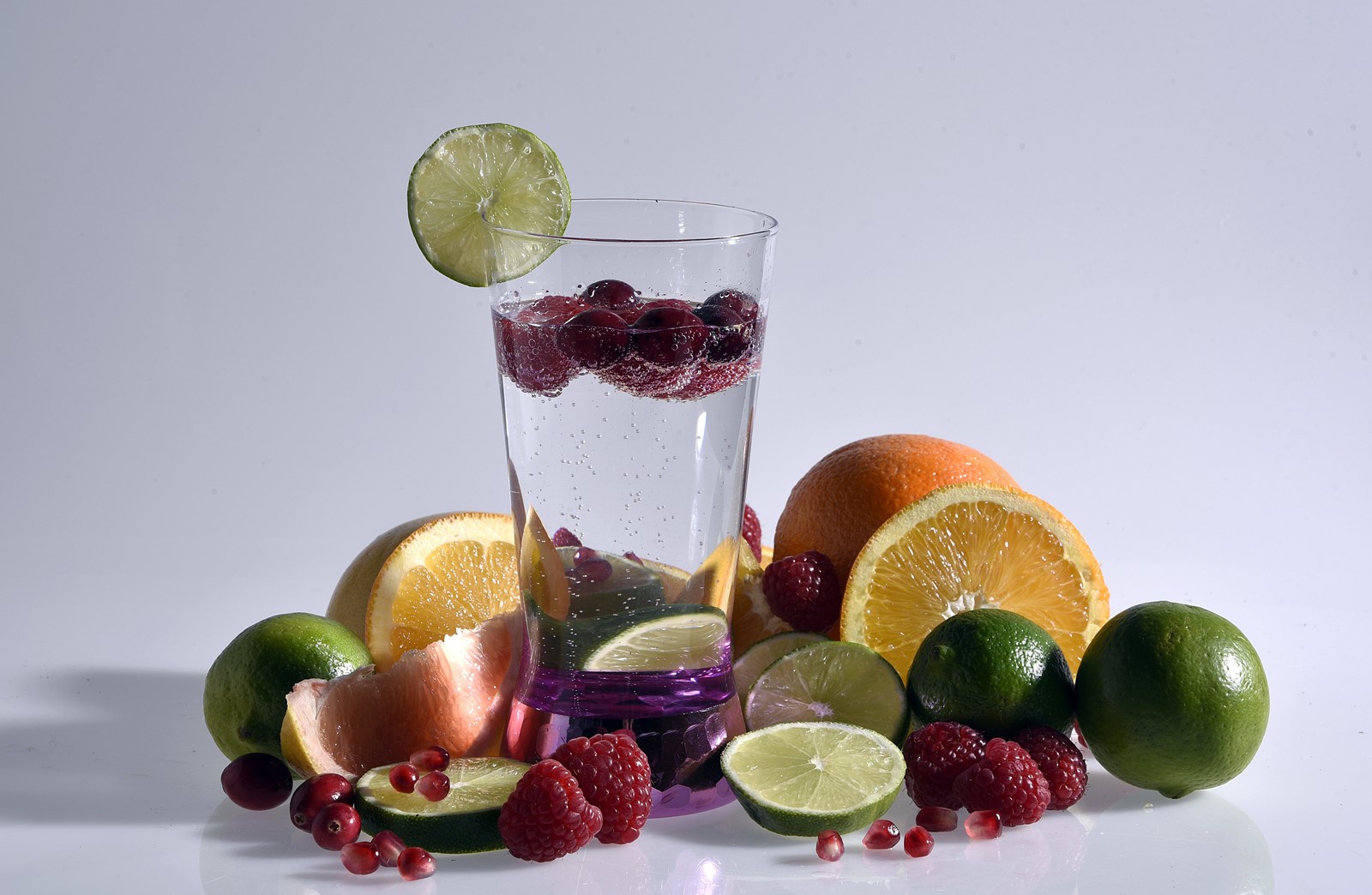 n a hot July afternoon in Federal Hill, Marielle Newman opened up a friend's refrigerator in search of one last drink before the group headed to Camden Yards. A clear bottle with a slice of fruit on its label caught the Locust Point resident's eye.

The answer was Truly Spiked & Sparkling, one of a handful of new alcoholic, carbonated water brands that entered the Baltimore and national markets this year, aiming to tap into health-conscious drinkers and others looking for light alternatives. These emerging brands emphasize nutritional statistics — lack of gluten, modest calories, low carbohydrates — on labels,on their websitesand through social media marketing They're conspicuous in an industry where nutritional labels are optional, and they're appearing in homes, bars and liquor stores throughout Baltimore and beyond.

“Hard” seltzer brands like Truly, White Claw Hard Seltzer, Nauti Seltzer and others are following a path already traveled by alcoholic soda, hard cider and malt beverages like Mike's Hard Lemonade. The difference? Hard seltzer is luring customers with “natural” flavors like pomegranate and ruby grapefruit, and the idea these products can be enjoyed by those living active and healthy lifestyles.

Casey O'Neill, a member of Truly's innovation team, is confident there's enough room in the market for her brand (which is owned by the Boston Beer Company, makers of Samuel Adams beer) and others because non-alcoholic seltzer water brands like La Croix and Polar continue to thrive. (Nielsen reports seltzer sales are up nearly 22percent in the U.S. from last year, with an annual sales total of nearly $393million.)

“It's so refreshing that I think it really has staying power,” O'Neill, 28, said. “We have a culture of people who are looking for alternatives to what they're currently consuming that fit more in balance with their lifestyles.”

The hard seltzer brands arrive at a time when consumers are increasingly in tune with their health and what they're putting in their bodies, from food to alcohol.

Last year, after a Crossfit workout, O'Neill hosted friends at her Boston home for drinks. A dilemma — what do I serve? — quickly turned into a conversation among O'Neill and her fitness-minded friends: Why wasn't there a lighter alcoholic option that wouldn't weigh them down? Wine and cocktails were too boozy, and beer was bloating and heavy, she said.

“That was the ‘light-bulb' moment,” O'Neill said. “For a few months after that, I started working with recipes.”

Larger operations have taken notice of a trend, too. Smirnoff, owned by the conglomerate Diageo, introduced its Spiked Sparkling Seltzer to the market in October, while Anheuser-Busch InBev recently purchased the brand SpikedSeltzer.

All of this activity signals hard seltzer,whose alcohol content comes from fermented sugar, has found an audience.

Greg Kitzmiller, an alcohol-industry expert teaching marketing at Indiana University's Kelley School of Business, attributes this to millenials and other consumers constantly searching for variety and new products to try. He points out that ready-to-drink products still greatly lag behind the sales of beer, wine and spirits.

“Will I expect, in two years, that I'll walk into a bar in Baltimore … and see that it's the seltzer brands that are No. 1 in consumption? Absolutely not,” Kitzmiller said. “It's another product out there as an alternative.”

For O'Neill and her workout partners, another option was all they wanted.

“It works for people who are looking for a balanced lifestyle, who are athletic and active or health-conscious,” O'Neill said.

While hard-seltzer products tend to promote their lack of gluten, natural flavors and low calories, Allison Massey, a registered dietitian and Mercy Medical Center's director of diabetes education, said the marketing can be deceiving. Per 12-ounce serving, Truly has 100 calories, which is five more than a Michelob Ultra, and White Claw has 110 — the same number of calories as a Bud Light.

“I think people think, ‘Oh, I'm choosing a healthier option for alcohol,' but they're not necessarily saving a lot of calories,” Massey said.

She noted that the amount of carbohydrates in the hard seltzers — 2 grams per bottle for Truly, 5 for SpikedSeltzer — is noticeably less than typical beers, which she said usually range between 10 and 15 grams of carbohydrates.

Silver linings aside, though, Massey reaffirmed an adage when it comes to alcohol consumption, no matter the type of beverage.

“It's not really a fun tagline,” Massey said with a laugh. “But it's always alcohol in moderation, of course.”

For those looking for an alternative to hard seltzers, Massey recommends making your own wine spritzer of six ounces of regular seltzer to two ounces of wine.

While the health benefits of hard seltzer are debatable, the beverage seems to have found a niche locally.

Emmanouil Giorgakis, manager of Harborview Liquors, said his Riverside store has sold Truly and White Claw for two months now. Harborview Liquors sells about 10 cases of Truly every two weeks, compared with five cases of the alcoholic soda Not Your Father's Root Beer in the same time.

He has also noticed a trend in the type of customers buying the hard seltzers: Many are stopping by in yoga pants and athleisure-wear. They appear fit, or have aspirations to be.

“It has picked up, the more people find out,” Giorgakis said. “Especially for the younger people that are moving [to the city] now, coming out of college — they're trying to watch their calorie intake.”

Shotti's Point, a Riverside corner bar, has carried Truly's lime and pomegranate flavors for the past few months, said bar manager Henry Mitchem. The customers he's talked to about alcoholic seltzer “definitely go to the gym and do yoga.” He described it as a “decently popular” alternative to the bar's beer selection.

“People ask for it,” Mitchem said of Truly. “And when they try it, they like it.”

That was the case for Newman when she took a sip from the bottle in her friend's fridge.

“It's one of those cold, light, refreshing drinks,” Newman said.

With fast-moving trends like this, a question inevitably arises: Is this a fad, or is hard seltzer here to stay? Kitzmiller said there's plenty of room in the market for hard seltzers to stick around because consumers are increasingly less brand-loyal. Consumers' thirst for variety and novelty should work in these brands' favors, he said.

Newman said she will keep buying hard seltzer but doesn't plan to replace beer or wine with it.

Hard seltzer has its time and place — usually, warm-weather months at get-togethers with friends — but to her, it's merely one more option to consume or offer to guests, just as she was introduced to it this summer.

“It depends on the situation,” Newman said. “But it's definitely something I would consider just keeping in my fridge.”

PREVIOUS ARTICLE
Article 39 of 97
NEXT ARTICLE