No spark in sick teen romance 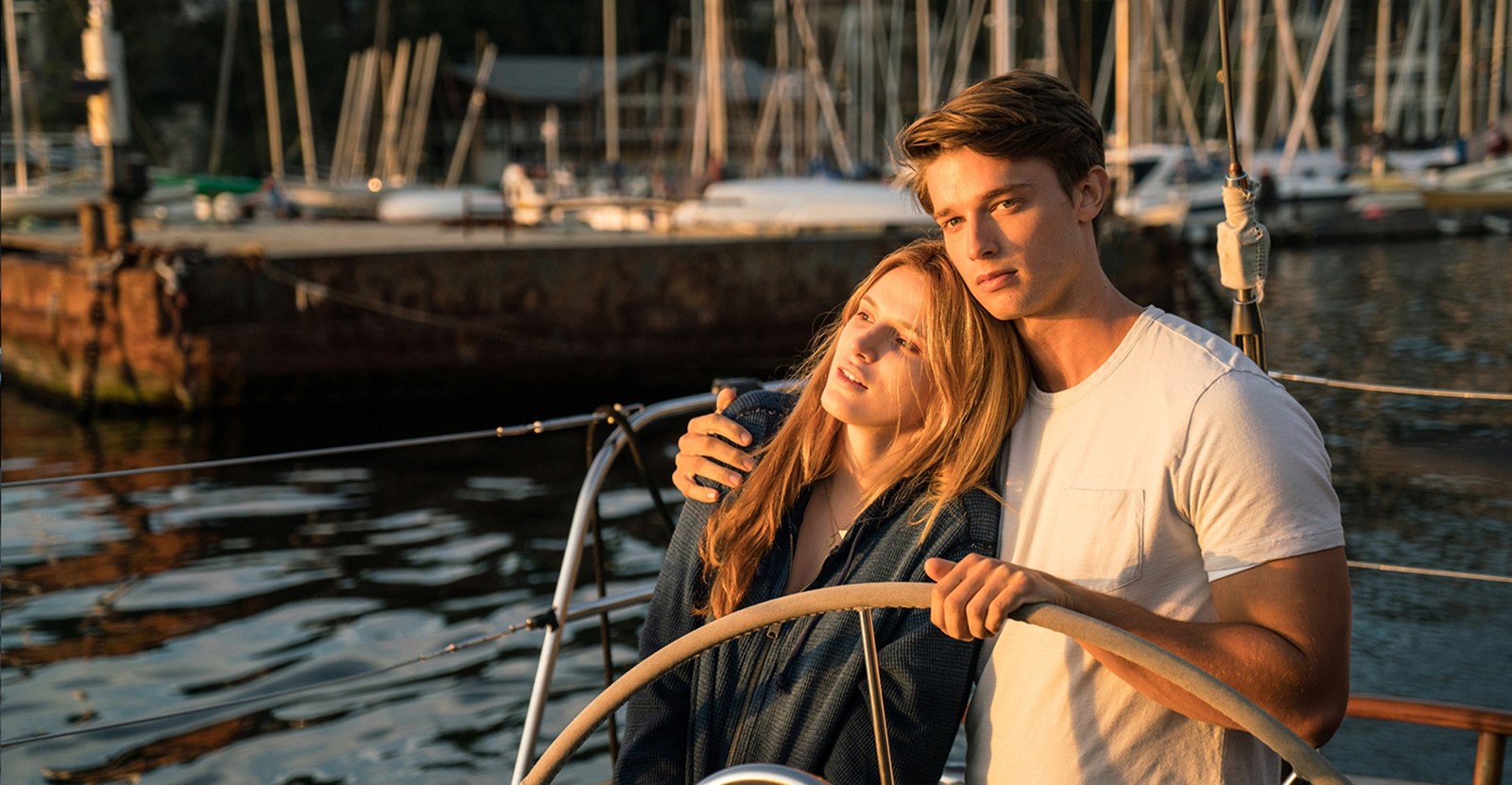 The ailing teen romance genre is a rite of passage for many young stars. Mandy Moore had “A Walk to Remember”; Shailene Woodley had “The Fault in Our Stars,” and never forget the patient zero of these movies: the ’70s cancer tearjerker “Love Story.”

These tales of doomed, innocent romance are so wildly popular, drawing alternating swoons and tears from young audiences, that the genre persists, whether it’s sick teens from space (“The Space Between Us”) or sick teens in bubbles (“Everything, Everything”). Now, wild child/former Disney star Bella Thorne gets in on the action with “Midnight Sun,” across from Patrick Schwarzenegger (son of Arnie).

Directed by Scott Speer and written by Kenji Bando and Eric Kirsten, “Midnight Sun” is the story of an 18-year old girl, Katie, afflicted with xeroderma pigmentosum, or XP. It means she’s hypersensitive to the sun, and has therefore been shut up inside for all of her young life, shielded by tinted windows, lest she instantly break out in skin cancer or her brain “contract.” Life with XP was also depicted by Brad Pitt in a 1988 film, “The Dark Side of the Sun,” which shares some significant story overlaps with “Midnight Sun” (mostly, sun exposure for love).

Katie mostly lives a quiet life, with only her dad (Rob Riggle) and friend Morgan (Quinn Shepherd) for company, and sometimes she ventures at night out to play guitar and busk at the train station. She pines after Charlie (Schwarzenegger), who passes by her house every day, and is shocked when he approaches her at the station one night.

Thanks to help from Morgan, the pair strike up a romance, getting to know each other at night — Katie claims she’s “busy” during the day. She hesitates to tell him about her condition, wanting to be just a girl, not a disease, for just a few days longer. This of course leads to trouble when a special date night turns into an all-night adventure. Will Katie make it home before the sunrise?

The sick teen genre is never lacking in sentimentality, and “Midnight Sun” is dripping with it. The film never holds back on the melodrama either — the choices made are always the biggest ones. Despite the ever-present layer of cheesiness, every now and again, some of those emotions are just big enough to land a somewhat effective blow right to the heart.

The film has a ridiculous storyline with a climax that makes you say “huh?” but the biggest problem with “Midnight Sun” is Thorne has more chemistry with Riggle, as her dad, than she does with Schwarzenegger. He’s got generic good looks: sandy side-swept hair, toothy grin, tall, muscled, frame, but not an ounce of charisma animates those eyes. Next to him, Thorne radiates.

PREVIOUS ARTICLE
Article 65 of 95
NEXT ARTICLE