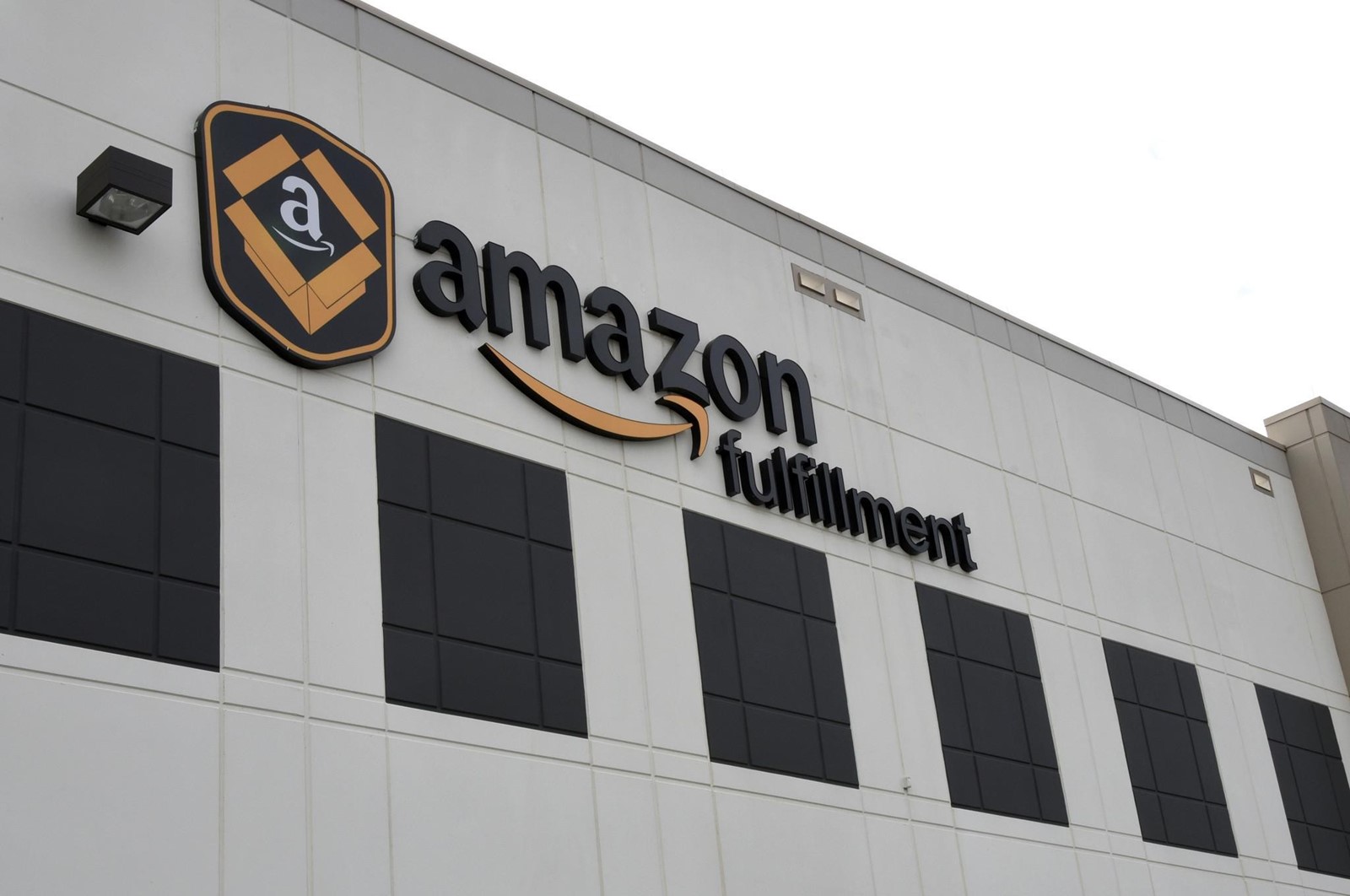 Amazon is now giving tours of some of its fulfillment centers, including in Baltimore. (Barbara Haddock Taylor/Baltimore Sun )
PREVIOUS IMAGE

On Labor Day weekend, it’s easy to get caught up in big sales or planning one last hoorah before summer ends. It’s also easy to forget about the millions of workers who labor tirelessly to ensure we enjoy our vacations and that our orders are waiting for us when we return.

One company where workers will be busy over the next few weeks is Amazon. The company recently began to offer public tours of 23 of its more than 75 fulfillment centers in North America. As worker rights advocates, we jumped at the opportunity to peek inside one of its Baltimore-area facilities (BWI2).

What Amazon is telling the public about working conditions at these warehouses doesn’t match the company’s safety record or worker reports.

Our tour guide explained that full-time workers have four 10-hour shifts per week. Each worker has two 30-minute breaks and “can leave the workstation at any time if they need to get water or use the restroom.” However, in recent years, Amazon has come under repeated scrutiny for its unrealistically high performance targets and disciplinary point system used to ensure products are delivered at unprecedented speeds. Startlingly, those performance targets have increased fourfold with the use of robots.

BWI2 is one of more than 50 Amazon warehouses with robots that deliver merchandise to stationary pickers. Workers now report they are expected to reach fulfillment speeds of 300 to 400 items per hour, up from about 100 items per hour before the robots were installed.

When robots malfunction, trained employees known as “amnesty workers” are called to respond. Unfortunately, this system failed to prevent a December 2018 incident at a New Jersey warehouse when a robot punctured a can of bear repellent, sending 24 workers to the hospital.

With workers forcefully twisting and moving their arms, backs and legs to reach the bins and stow or pick items at high speeds, conditions are ripe for musculoskeletal stressors. Ergonomic injuries are serious and debilitating — and preventable with proper planning and early reporting.

At Amazon, our tour guide assured us, supervisors encourage all workers to stretch and allow them access to personal protective equipment. Yet the U.S. Occupational Safety and Health Administration has issued repeated hazard alert letters to Amazon, and workers continue to report injuries.

Throughout the BWI2 tour, the facility trumpeted its climate-controlled environment with plenty of water coolers, which we were assured all Amazon warehouses enjoy. If that’s the case, it’s a new development. Workers in Amazon’s Minnesota warehouse held a strike in the summer of 2018 in response to “exhaustion, dehydration and injuries while working without air conditioning.”

Amazon first took heat for its scorching warehouses in the summer of 2011 after the heat index reached more than 100 degrees in a Pennsylvania warehouse and 15 workers collapsed — some of whom received disciplinary points for being sent home, according to The Morning Call of Allentown. One worker described conditions as “working in a convection oven while blow-drying your hair,” a grim reminder of the need for federal workplace heat protections.

At many Amazon warehouses, including BWI2, sick and injured workers are sent to AmCare, the company’s in-house medical facility staffed by EMTs who are supposed to provide first aid only for minor conditions. In theory, onsite medical care offers an opportunity to prevent more serious injuries or illnesses, but according to numerous reports, Amazon and AmCare have provided treatment beyond first aid and told warehouse workers to call security calling 911. Moreover, according to an investigation by The Guardian earlier this year, some injured workers have been left to suffer physically, emotionally and financially.

More than a century ago, the labor movement founded Labor Day to pay tribute to America’s workers, who must have a voice at the table. Yet none of Amazon’s warehouse employees are unionized. In fact, the company has built a reputation as anti-union.

So this Labor Day, if you’re lying in your beach chair and placing an Amazon order, take a moment to think about the workers who are making it all possible. When it comes to Prime’s high speed deliveries, workers are paying the price.

PREVIOUS ARTICLE
Article 24 of 77
NEXT ARTICLE