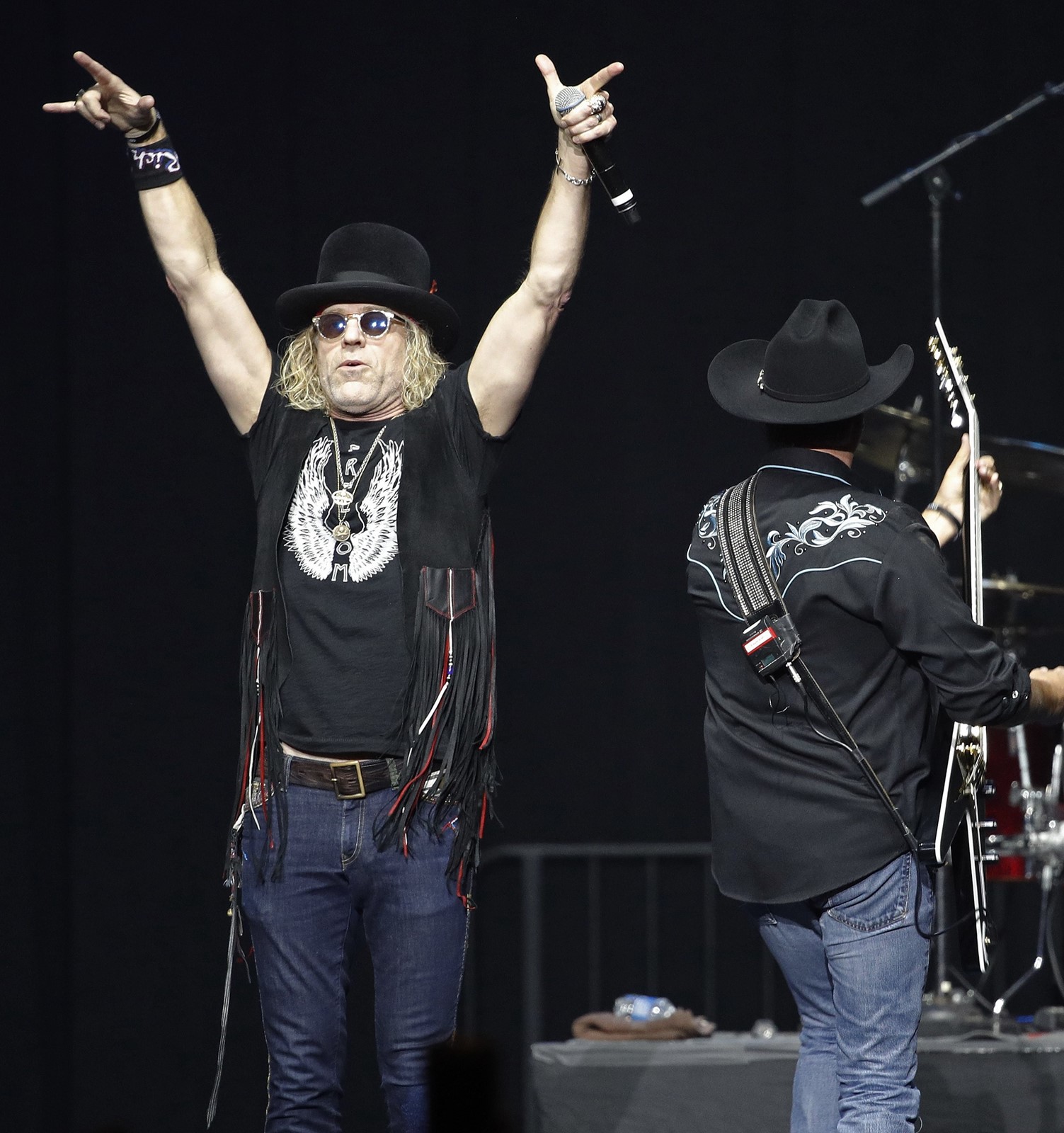 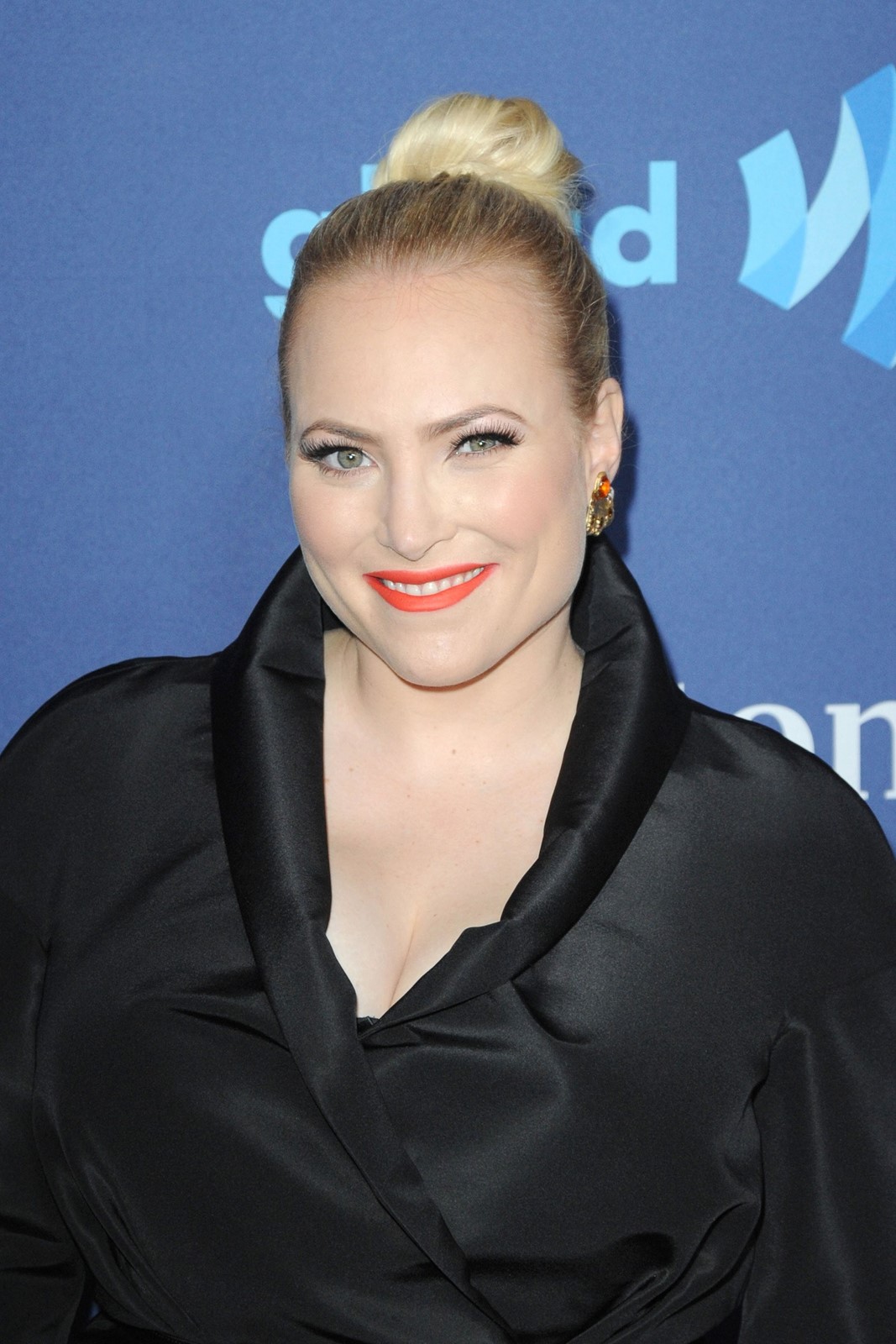 Some survivors of the Las Vegas mass shooting said they were ready for closure, though they confessed feeling engulfed by anxiety and security fears while gathering in a large group for the first time since the attack.

Fifty-eight people were killed and hundreds more were wounded Oct. 1 at the Route 91 Harvest Festival on the Las Vegas Strip. Gunman Stephen Paddock opened fire from the 32nd floor of the Mandalay Bay casino-hotel tower.

Almada was physically unharmed and was able to run back to her hotel, but she said she feels immense anxiety that comes in waves. She said she hopes she’ll feel some sense of closure and can begin to heal from the traumatic experience.

“I don’t know if there’s a copycat person out there, but I’m not going to let him do what he did to every single day of my life,” Almada said of Paddock.

Security was on the mind of John Rich of the country music duo Big & Rich, which headlined the benefit concert along with Rascal Flatts. Thursday’s indoor concert was expected to attract 8,000 people, including 2,000 police and other emergency workers.

“It’s definitely going to be on your mind. You’re going to look at your surroundings through a different lens,” Rich said. “I mean, how could you not?”

PREVIOUS ARTICLE
Article 19 of 80
NEXT ARTICLE