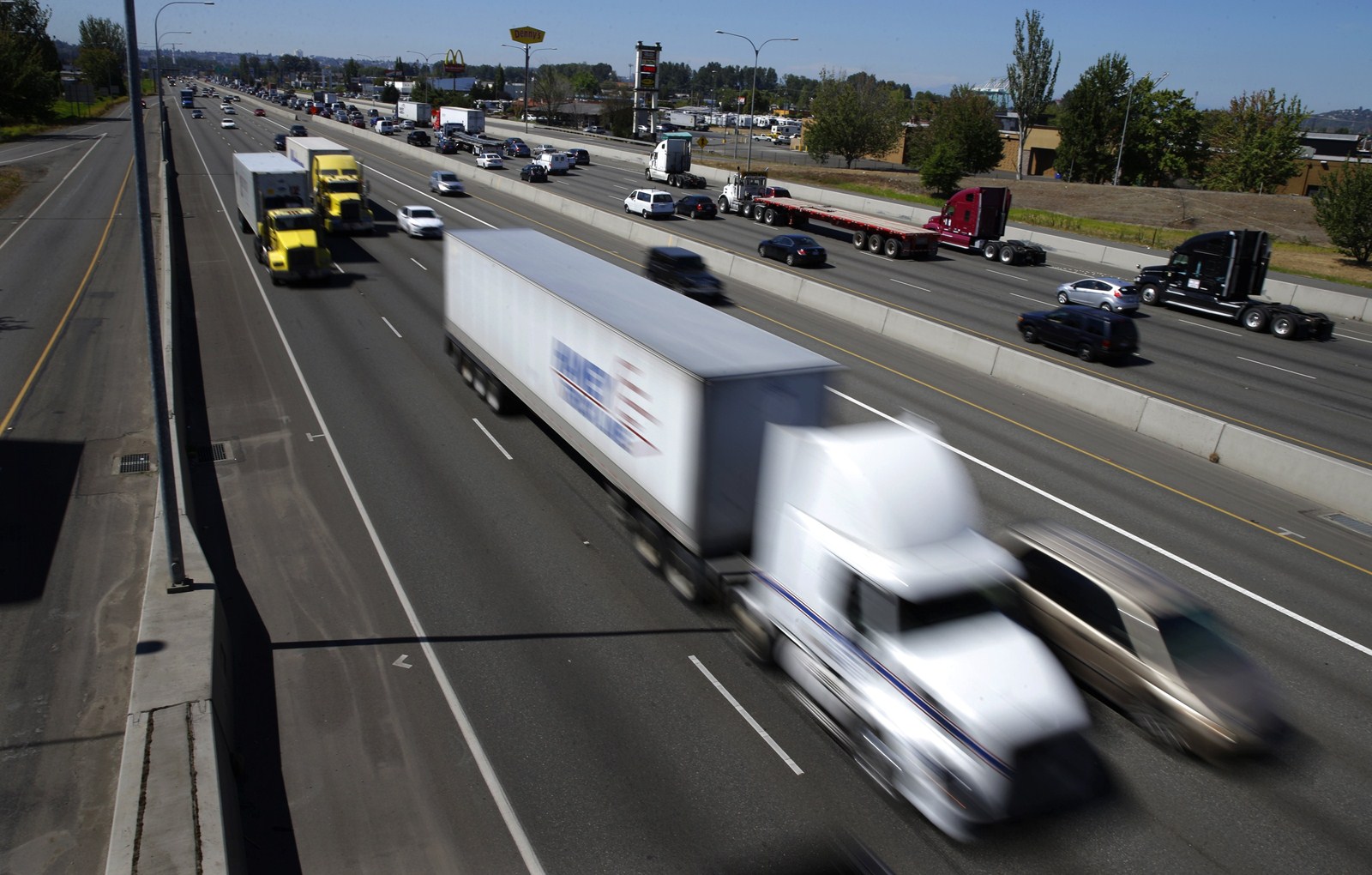 — The U.S. is seeking to limit how fast trucks, buses and other large vehicles can travel on the nation's highways.

A new proposal Friday would impose a nationwide limit by electronically capping speeds with a device on new U.S. vehicles that weigh more than 26,000 pounds.

Drivers would be physically prevented from exceeding it. The proposal, which comes from the National Highway Traffic Safety Administration and Federal Motor Carrier Safety Administration, does not force older heavy vehicles to add the speed-limiting technology, but the regulators are still considering it.

The government said capping speeds for new large vehicles will reduce the 1,115 fatal crashes involving heavy trucks that occur each year and save $1 billion in fuel costs.

Many truckers said such changes could lead to dangerous scenarios where they are traveling at lower speeds than everyone else.

The rule has been ensnared in a regulatory maze in the decade since the nonprofit group Roadsafe America issued its first petition in 2006. The group was founded by Atlanta financial adviser Steve Owings and his wife, Susan, whose son Cullum was killed by a speeding tractor-trailer during a trip back to school in Virginia after Thanksgiving in 2002.

The nonprofit was later joined by the American Trucking Associations, the nation's largest trucking industry group.

Owings said he will continue to push NHTSA to force older heavy vehicles to limit their speeds.

NHTSA said retrofitting vehicles made after 1990 with the speed-limiting technology could be too costly, and it is still seeking comments and additional information.

PREVIOUS ARTICLE
Article 22 of 71
NEXT ARTICLE