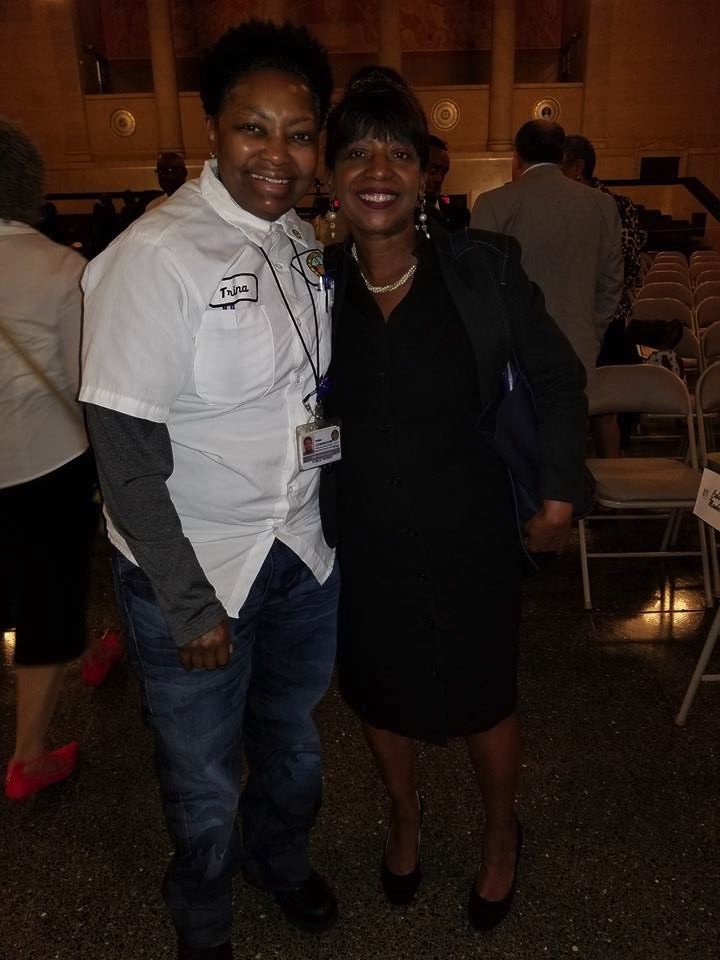 A woman died at a Baltimore wastewater treatment plant Monday after falling into a water filtration system, officials say.

The Baltimore City Fire Department responded to a call of a missing employee at the Patapsco Wastewater Treatment Plant off of Asiatic Avenue in Wagner’s Point shortly before 7 p.m., spokeswoman Blair Adams said.

Another employee notified investigators that the woman was missing, and responders eventually found her body inside a large vat of water, Adams said.

The woman, who was identified by city officials as longtime public employee Trina Cunningham, was pronounced dead at the scene.

Cunningham’s family could not be reached for comment Tuesday.

“The Office of the Labor Commissioner joins the Department of Public Works (DPW) in mourning the sudden death of Trina Cunningham,” read a statement posted to Facebook by the office of Baltimore City’s labor commissioner. “Ms. Cunningham was employed by the City of Baltimore for over 20 years. She will be missed by her immediate family, friends and her DPW family.”

Antoinette Ryan-Johnson, president of the City Union of Baltimore Local 800, which represents city employees, said in a statement the union is “deeply saddened at the tragic death of Trina Cunningham.”

“Each of her colleagues spoke highly of her commitment and dedication to the job,” Ryan-Johnson wrote.

She added Cunningham’s death “also calls into question workplace safety protocols for the women and men who make sure our public works are safe for us.”

Department spokesman Jeff Raymond said Cunningham had been a city employee for more than 20 years and held her role as a supervisor for three years.

Adams said investigators are working still to figure out what caused her death.

PREVIOUS ARTICLE
Article 8 of 98
NEXT ARTICLE