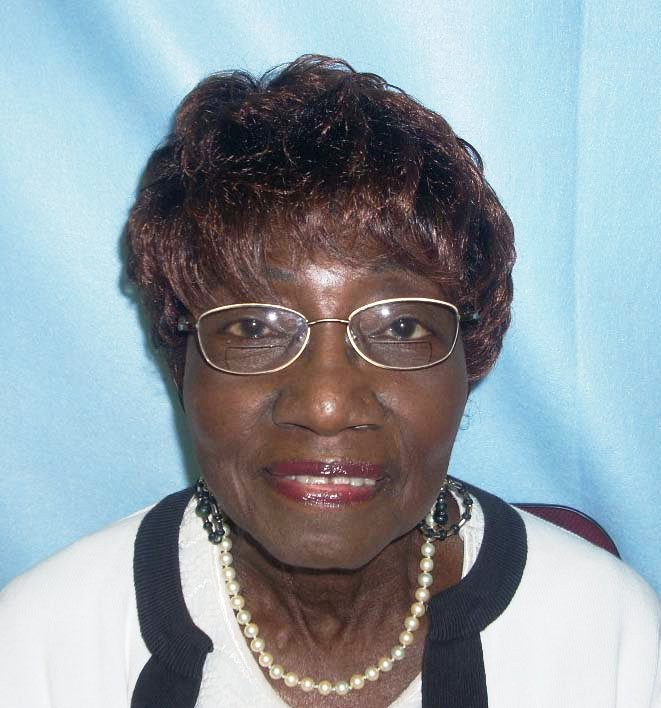 Janie Geer, a retired nurse who founded a health center in Northwest Baltimore and was a community health advocate, died of a stroke March 25 at FutureCare Courtland in Pikesville. The Cylburn-area resident was 88.

Born Janie Craig in Durham, N.C., she was the daughter of Roy Craig, a limousine driver, and Susie Craig, who worked in health care.

A 1944 graduate of Hillside High School in Durham, she earned a diploma at the Duke Hospital practical nursing program.

She married Jesse D. Geer and moved to Baltimore, where she worked at Sinai and the University of Maryland hospitals. She also served as president of the Cylburn Neighborhood Association.

In 1971, she was a founding member of the Park West Medical Center on West Belvedere Avenue.

“She fought for people who couldn't afford health care,” said her granddaughter, Sharon Bratcher-Thomas. “She went to Annapolis and Washington, and lobbied for what she believed in.”

In 1979, she joined New Shiloh Baptist Church and was president of its nurse ministry for more than 20 years.

Ordained a deacon, she was honored as New Shiloh's Woman of the Year in 1994, and received a doctorate of humane letters from the Determined Biblical and Theological Institute in 2008.

In 2002, officials at Park West Medical Center dedicated its Women and Children's Facility in her name.

PREVIOUS ARTICLE
Article 22 of 89
NEXT ARTICLE