Hanks in no hurry to work — unless

it's with Bill Murray 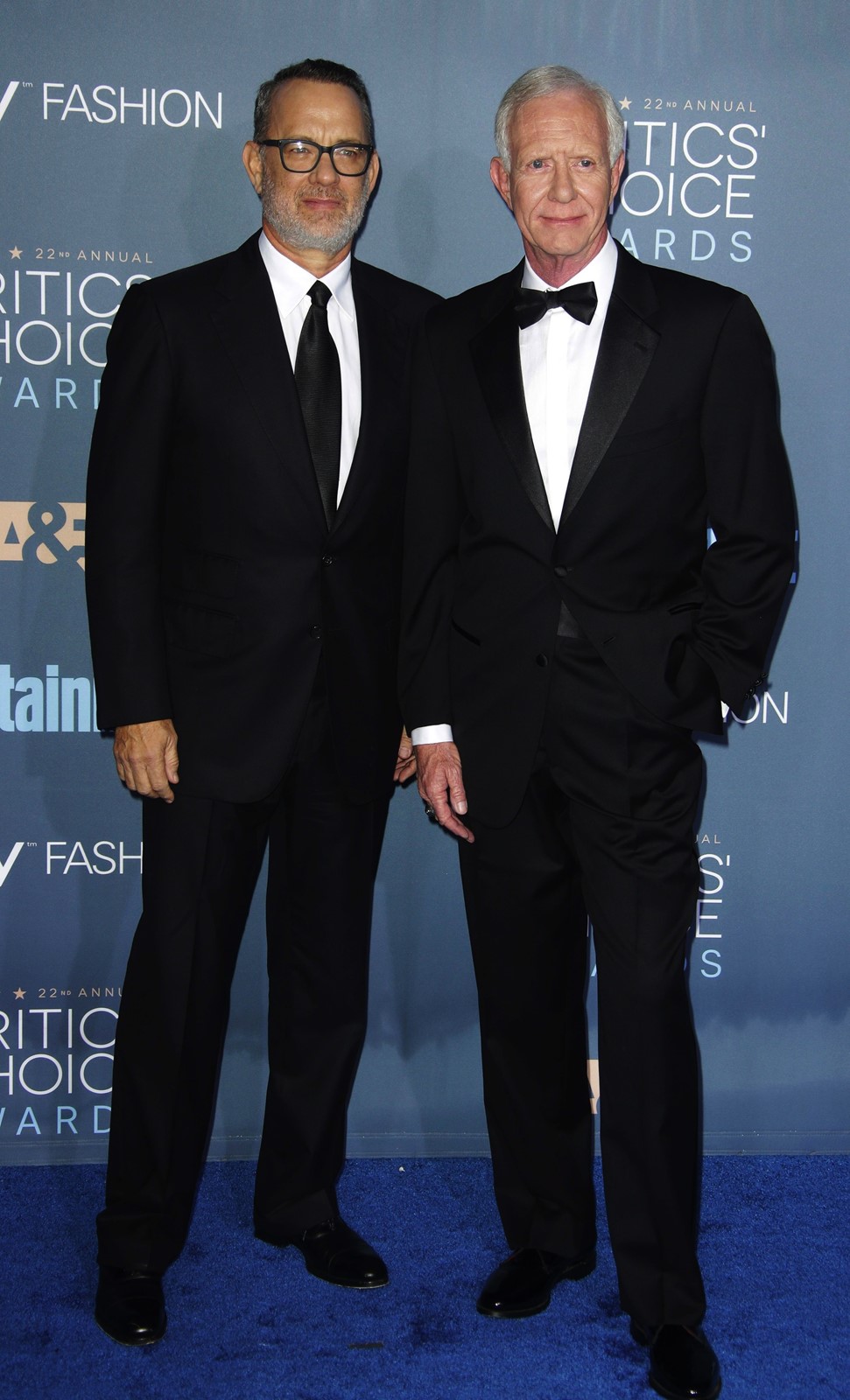 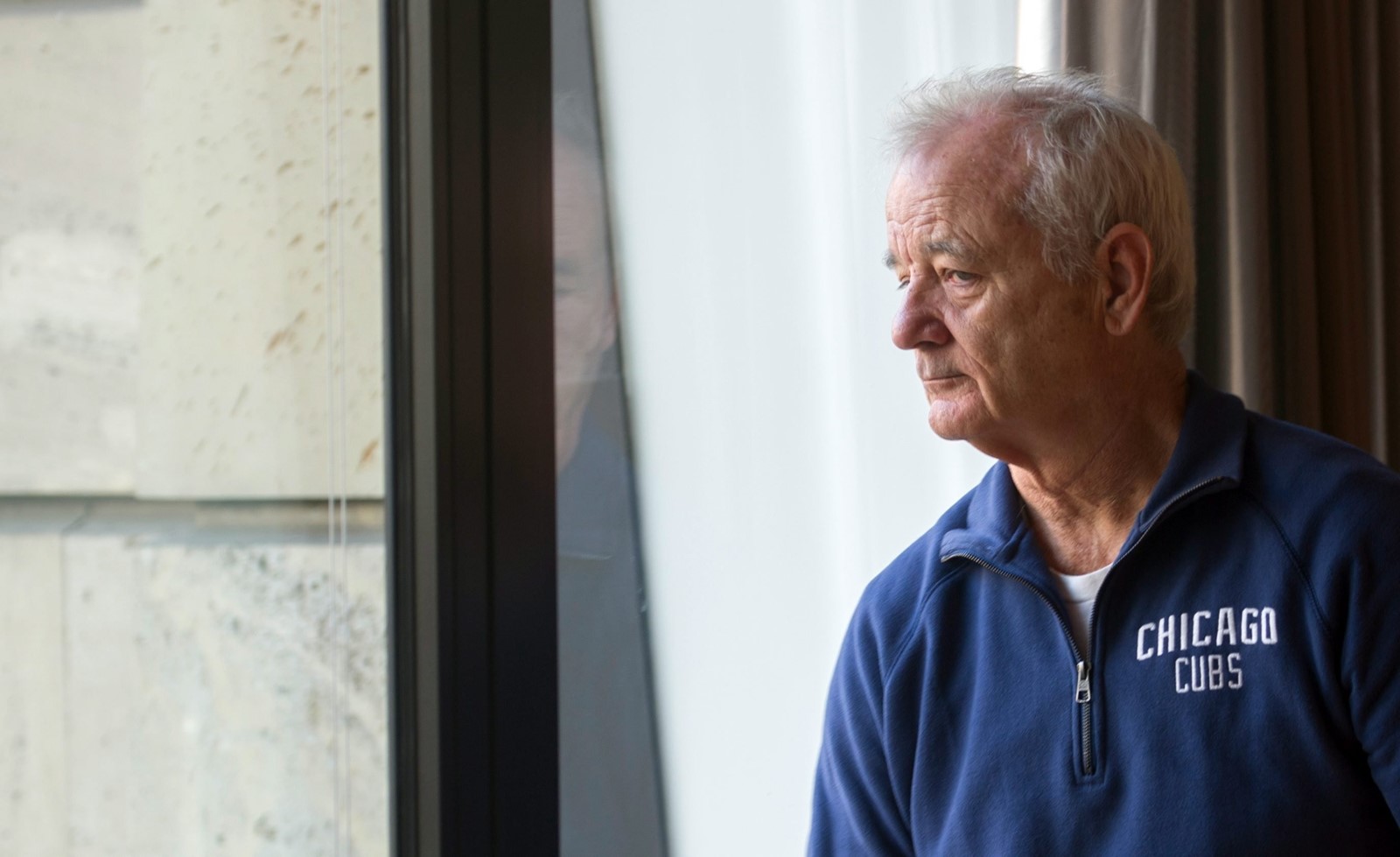 Hanks says he would love to be cast in a film comedy in which he and Bill Murray play brothers. ( PAUL ZINKEN/EPA )
PREVIOUS IMAGE

At almost the same time, a photo went viral showing Bill Murray with a mom and her crying baby, with Murray mimicking the baby's inconsolable expression. Only it didn't look like Murray. It looked like Tom Hanks.

Showing the picture to Hanks, the 60-year-old actor laughs and says, “Honestly, that looks more like me than Bill Murray. As soon as you look at the eyes and nose … I don't know. It's kind of spooky.”

Which leads Hanks, a man always up for pursuing any path that leads to whimsy, to offer this: He and Murray should play brothers in a film. That would be a movie comedy he'd be happy to make right now.

“Let's get that out there, so someone can start writing it,” Hanks says, gathering steam. “Would it be brothers that hate each other or brothers that like each other? Bill comes from that kind of Irish drinking family where they all get together and fight and laugh like crazy. So let's start with the hate and end with a hug.”

He's just getting started. “Let's put it in the form of a really standard comedy, one the money people would get excited about making. Maybe mom's ashes in an urn, and we're fighting over what to do with them, and hilarity ensues.” Maybe one of the brothers loses the ashes? “There's always funny ashes.”

Hanks circles back to the idea of comedy often during a lengthy interview. He's in the awards season conversation once again for Clint Eastwood's drama “Sully,” playing Chesley Sullenberger, the airline captain who became a national hero after making an emergency landing on the Hudson River with all 155 passengers and crew members surviving.

“Sully” follows many serious turns over the last five years: “Extremely Loud & Incredibly Close,” “Cloud Atlas,” “Captain Phillips,” “Saving Mr. Banks,” “Bridge of Spies,” “A Hologram for the King,” “Inferno” and the upcoming “The Circle,” an adaptation of the Dave Eggers novel that has Hanks playing the mysterious leader of an Internet monopoly looking to control just about every aspect of peoples' lives.

So, no, not exactly David S. Pumpkins territory. Eastwood says Hanks could easily make a funny movie, citing “the one where he dances on the piano keys” (aka “Big”) as a “charming” example of Hanks' ability to convincingly pull off anything he tries. But “Big” and “Splash” and the two romantic comedies Hanks made with Nora Ephron and Meg Ryan, “Sleepless in Seattle” and “You've Got Mail,” had stakes and stories that required an emotional investment.

“I'm not sure that a lot of comedies that are comedies with a capital C have that same brand of stakes involved these days,” Hanks says. “The comedies that run the business now are these improvisational, get laid or some brand of outlandish behavior comedies. You have to almost buy into a premise that's illogical.”

Which is fine, he's quick to add. He has nothing against these types of movies. But he also can't imagine himself playing a part in them either.

“The fact is, I'm an older guy,” Hanks says. “An older guy being funny or kooky or nutty in a movie, that's one thing. But it's hard to capture, quite frankly.”

He loves working. But after six years of uninterrupted movies and a six-month stint on Broadway in Nora Ephron's posthumous play, “Lucky Guy,” he has been fine not having to set the alarm clock.

But if that Bill Murray brothers movie materializes?

“Oh, jeez. For that, I'd be out of bed while the stars were still out,” Hanks says.

PREVIOUS ARTICLE
Article 79 of 174
NEXT ARTICLE