College experience got D’Neil to jump-start 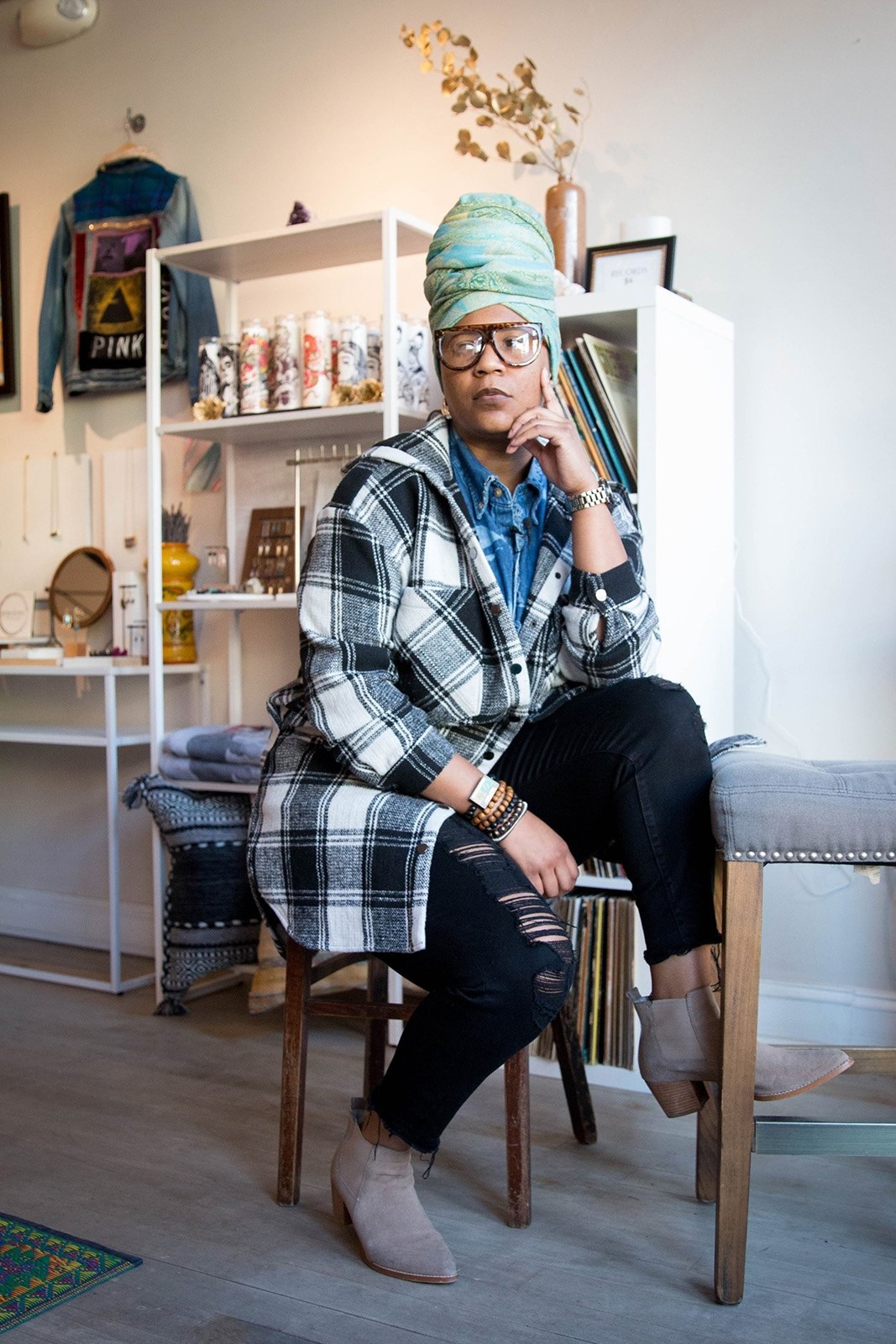 Davonne D’Neil, an Annapolis native, grew up singing in the choir and playing piano at Ebenezer AME Church in Galesville and developed her own musical style in college. (Thalia Juarez/Baltimore Sun Media Group)
PREVIOUS IMAGE

D’Neil grew up singing in the choir and playing piano at Ebenezer AME Church in Galesville, where she would stay in the background while her twin brother shone in the front.

It wasn’t until college that D’Neil — taking shaky steps into the studio and shakier steps onstage — found her voice as an artist.

“College is the time to be all you can be. You can create and delete all the identities that you like. I figured, why not try it out?”

In 2008, her sophomore year at Wesley College in Delaware, D’Neil teamed with songwriting friends for her first R&B project.

“In the beginning, I didn’t write at all. I was kind of nervous and scared. Songwriting is so personal and it took enough nerve to muster up to get on stage, let alone tell all my business in songs,” D’Neil said.

She again set her shyness aside that year for her first performance. Her rendition of Donny Hathaway’s “A Song for You” at Wesley’s Haiti benefit concert was, in a word, moving.

“I had on these heels … I felt like I was going to fall all night. My legs were shaking the entire time. To this day I don’t wear heels onstage for that reason,” D’Neil said. “But it came out nice. A few people said they cried.”

After graduating from Wesley and moving back to Annapolis, D’Neil began writing and performing her own songs. In 2014, she released her first work, “Round Midnight.” Her latest project, “Verses,” came out in October and is available on all streaming platforms.

Her voice has gotten louder — but it’s not done changing.

“People heard ‘Round Midnight’ and that’s how they expect all my music to sound. ‘Verses’ caught them off guard a little bit, but I think ‘Verses’ sounds more mature. I want people to feel and hear the growth. I don’t want to be boxed into one sound or one style of writing.”

While she feels at home in the Baltimore and Washington music scenes, Annapolis has proven harder to break into as what she calls a “hip-hop/rap-driven city.”

“There are not a lot of people who do the music that I do. People know I sing, but it doesn’t feel as glamorous,” she said. “I want people to know that R&B is still alive and they should take a listen. People can listen to R&B like they listen to rap. Listen for those punchlines, listen to those underlying meanings.”

D’Neil said she’s happiest touring and doesn’t want anything more from the music industry, but getting onstage is still scary every time.

“I’m always really really nervous right before I go onstage. But you wouldn’t want to watch anybody if you could feel they were nervous. You just have to do what you need to do to prepare,” D’Neil said.

“Once you’re up there, you’re up there. You can’t turn around and walk off. I guess just being confident and being true to yourself helps. If you’re not doing something you wholeheartedly believe in, people can feel it. And you’ll feel it back from them. Be true to you, prepare and give it your best.”

PREVIOUS ARTICLE
Article 94 of 156
NEXT ARTICLE