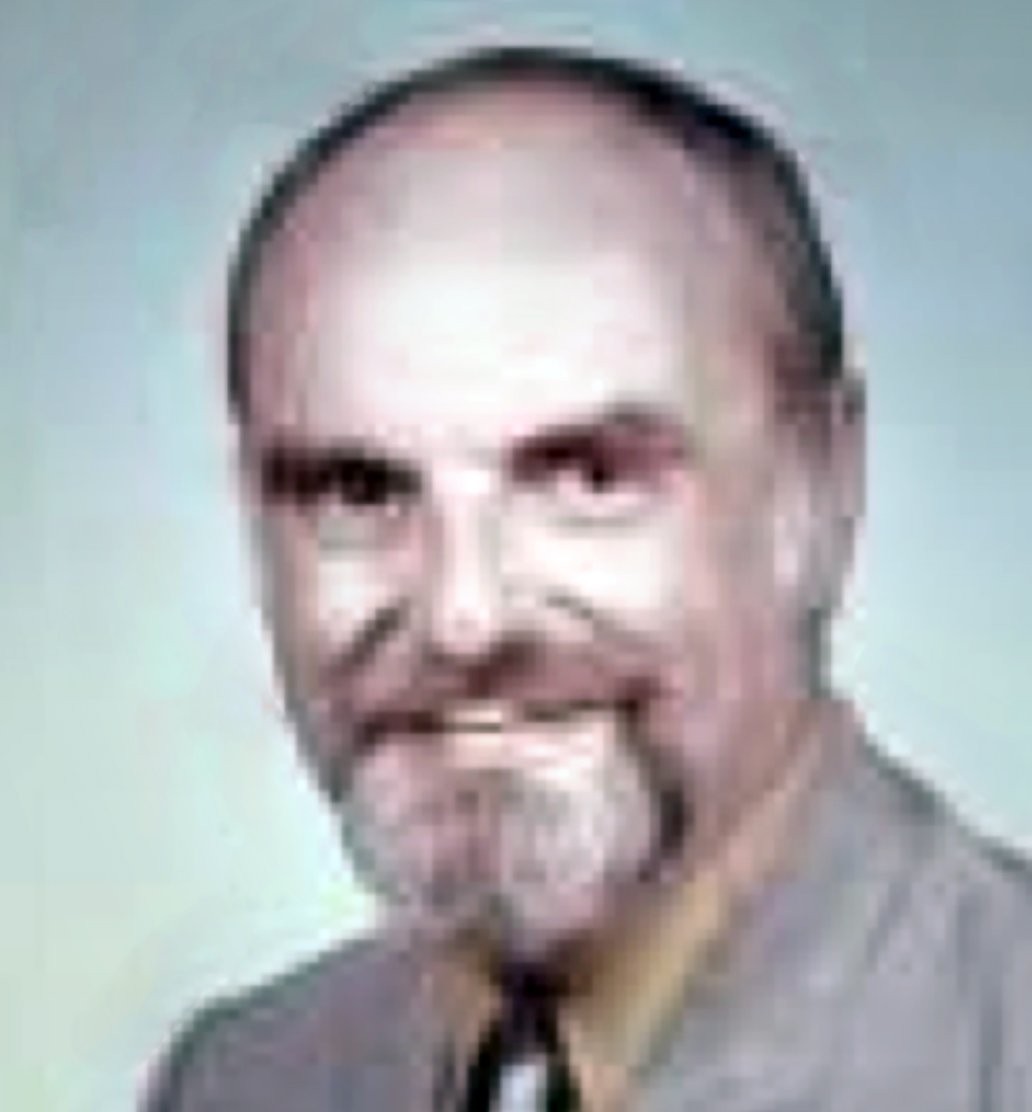 Les Alexander, a WCAO-Radio disc jockey who was a well-known on-air personality in the rock 'n' roll era of the 1960s and early '70s, died Jan. 27 at the Commons at Brightmore, a Wilmington, N.C., retirement community. He was 93 and had lived in Hereford and Sparks.

His son, William L. Paternotte, said his father died in hospice care, and no cause of death had been determined.

Alexander Leslie Paternotte, who was known professionally as Les “The Beard” Alexander, was born in Stamford, Conn. The son of Fernand Paternotte and Anne Snow, he attended the Gunston Day School in Centreville, Queen Anne's County, and was a graduate of The Hill School in Pottstown, Pa.

He completed his freshman year at Princeton University and developed an interest in radio at the campus station, WPRB. He enlisted in the Army and served in Europe during World War II.

After leaving the military, he began his broadcasting career at a Philadelphia radio station, WIP, and moved to Baltimore in 1950. He initially went into television and hosted a game show, “You Said It!” He also appeared on the “Reward for Talent” show at the old WAAM-TV station.

He later joined WITH-AM and then began a lengthy association with another AM station, WCAO, in 1957.

He initially worked mornings and later was the midday host on the “Les Alexander Show.” He often used the term “Dear Heart” and signed off by saying, “Thanks for tuning my way.”

“He was always himself. The man had no ego,” said Jack Edwards, a fellow former WCAO host who is now at WTTR in Westminster. “You could relate to him, and you couldn't ask for a better guy to work with.”

Frank Luber, a reporter and news director who worked alongside Mr. Alexander in the 1960s, recalled his colleague: “Les was one of the funniest guys I have ever known. The station got some free tickets to events, and he made up a Brotherhood of Freeloaders and made himself the chapter president. We would pick the events we went to. He often said, ‘Beggars can be choosers.'”

“We needed some ringers because we were not very good, and he brought on [professional athletes] Tom Matte, Andy Nelson and Walt Budko.”

Mr. Luber also recalled accompanying Mr. Alexander to a crab feast in Howard County. Mr. Alexander competed in a softball game and lost an old ring given him by his father bearing his family's crest. The ring, which he wore on his little finger, disappeared in the grass as he fielded a ball.

“We searched the rest of that day in the mud for it and could not find it,” Mr. Luber recalled. “He didn't stop the search, even after he'd left Baltimore. In later years he'd say, ‘Frank, do you think we could go back and search again?' It never showed up — for years. Then, about nine years later, he brought a fellow with a metal detector. He found it buried about 4 inches down. He was ecstatic.”

Mr. Alexander's son, a Woodbrook resident, said his father developed a love for animals and nature while he was a student on the Eastern Shore. “He always had a horse or two, and dogs, cats and chickens,” he said.

“While he enjoyed rock 'n' roll, his own tastes were more toward Count Basie and Duke Ellington and maybe a Glenn Miller or two,” his son said. “I don't recall him playing Elvis or Buddy Holly in the house.”

In the early 1970s, Mr. Alexander left WCAO and moved to Charlotte, N.C., to work as a disc jockey for radio station WAYS before moving to television on WSOC. He retired in 1982 as a weatherman at WECT, a television station in Wilmington, N.C.

He then moved to Frederick and kept a country home. He later lived in Bozman and Easton in Talbot County.

PREVIOUS ARTICLE
Article 16 of 81
NEXT ARTICLE