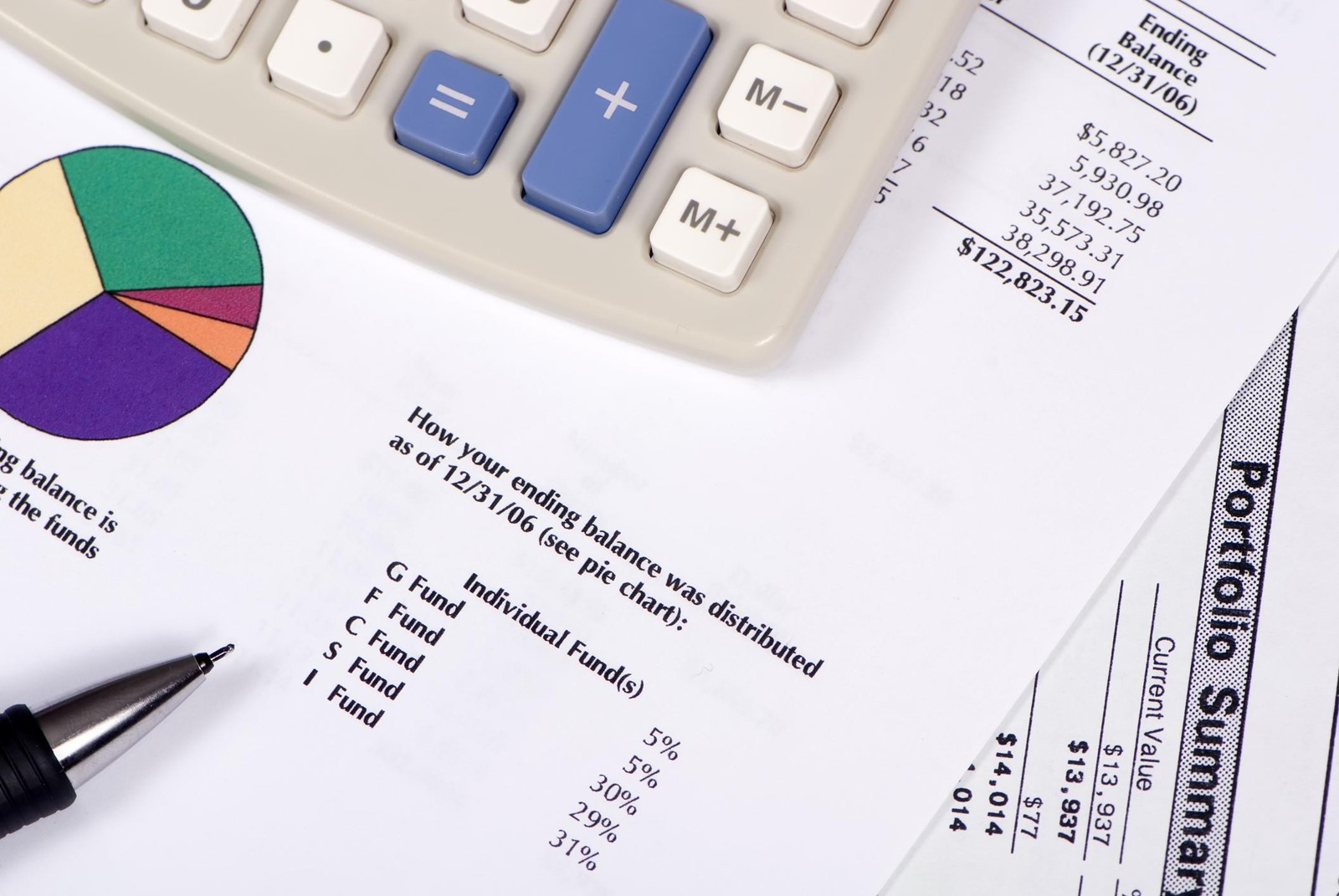 In a recent article published in Financial Planning magazine, Ed Slott (www.irahelp.com) pointed out that there are differences among retirement plans when it comes to protecting your assets in bankruptcy and other legal proceedings. Some of these protections vary from state to state. Here’s an outline of some of the differences.

The Employee Retirement Income Security Act of 1974 (ERISA) offers the best protection against various claims on your assets. Most employer-sponsored plans, such as 401(k) accounts, fall under ERISA guidelines. The law grants unlimited protection against both bankruptcy and non-bankruptcy general creditor claims.

For example, assume John establishes a contracting business as a sole proprietor. He has established 401(k) plans for both himself and his employees. Assume further that a client sues John over an accident associated with his business. The assets in John’s 401(k) remain protected under ERISA up to an unlimited amount. Even if John declares bankruptcy, the assets in his 401(k) are fully protected. This would not necessarily be the case if the assets were held in an IRA.

Solo 401(k) plans are not covered by ERISA. Creditor (non-bankruptcy) protection may be available under state law. However, solo 401(k) plans receive full bankruptcy protection under the bankruptcy code. This is also the case with other non-ERISA plans, including Simplified Employee Pension plans, simple IRAs, non-ERISA 403(b) plans and 457(b) government plans.

Traditional IRA and Roth IRA contributions and earnings are protected from bankruptcy under federal law up to $1,362,800 now. These limits change each year based on inflation. However, you must distinguish between rollovers from other plans to IRAs. These limits do not apply to rollovers from an ERISA-covered plan. If you roll over a balance from an ERISA-covered plan, you receive unlimited bankruptcy protection for these balances. Slott pointed out that if an owner had a separate IRA account, it is not necessary to separate the accounts to retain the bankruptcy protection; however, it does make sense from an administrative viewpoint to separate the accounts to avoid confusion.

If a 401(k) account is rolled over to another 401(k) plan, it would retain the non-bankruptcy protection it would not have if it was rolled over into an IRA.

The U.S. Supreme Court has ruled that inherited IRAs are not protected in bankruptcy under federal law.

Although IRAs are generally protected from creditors under bankruptcy laws, there are exceptions. A claim can be made against an investment in the IRA. For example, assume an IRA owner owns a business within the IRA, and another person is injured in association with that business. In this situation, the assets in the IRA would be at risk. However, if the owner had used an LLC to establish the business, he would be protected.

The bottom line is that the rules associated with protecting retirement accounts are complex, and retirement plan owners should use the advice of their attorneys and/or knowledgeable financial planners in order to protect themselves.