get past the robot 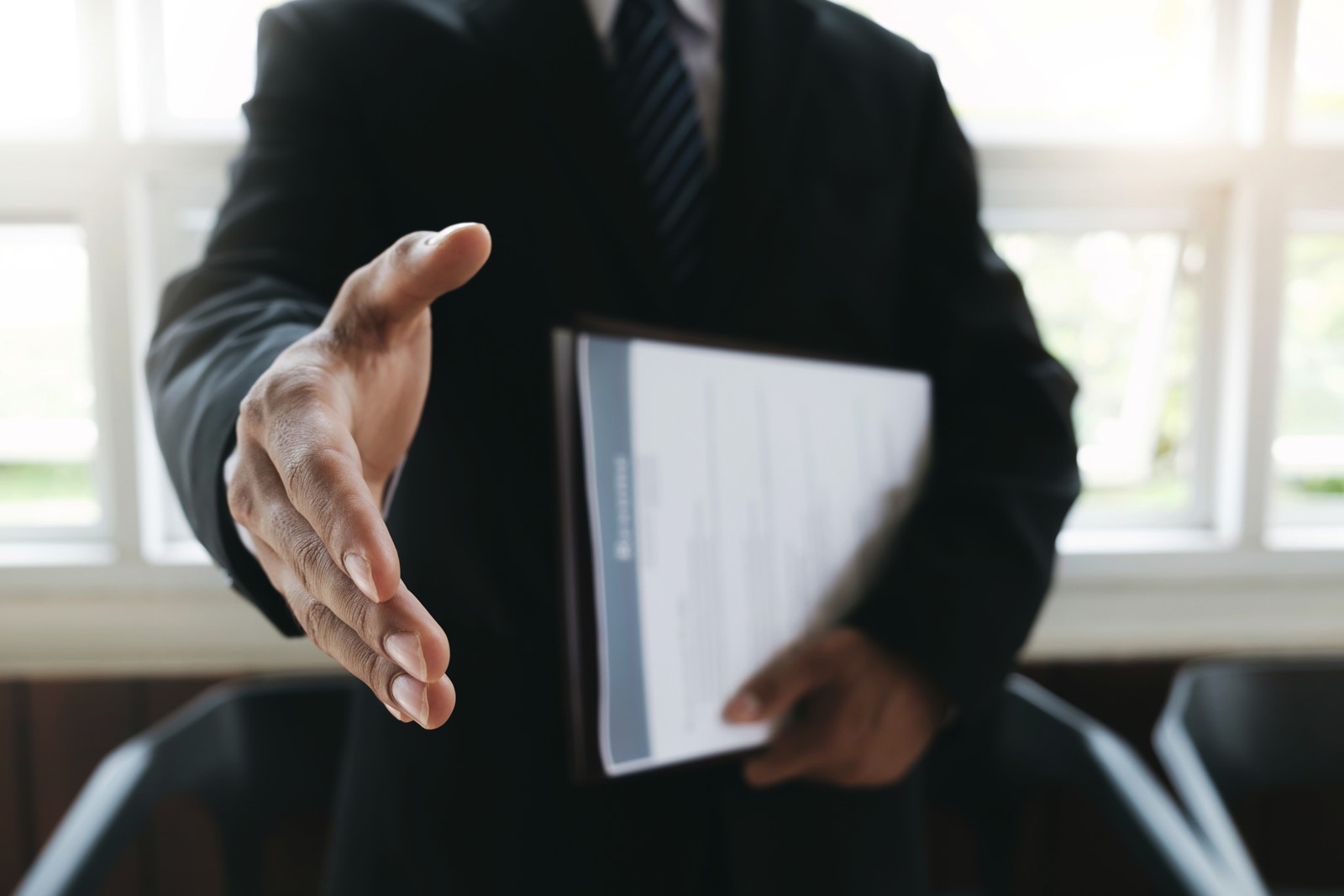 Some job seekers think that an offbeat font will help them stand out from the crowd, but it’s more likely to annoy hiring managers than impress them. And unusual fonts can confuse AI, making it hard for the software to parse out what you’re saying about yourself.

So stick to standard fonts such as Calibri, Arial or Georgia. And, ideally, use 12-point type, although 11 or 10 is acceptable.

That will make it easier for a human reader skimming through a stack of resumes to quickly determine whether yours warrants further consideration. And it will help the algorithm track its way through the information as well.

Only use acronyms that are universally recognizable. If you trained as a CPA or worked as a CEO, or if you specialize in HR or PR, feel free to say it that way. For anything less well-known, spell it out. If you’re in doubt, err on the side of using full words.

Some acronyms are well known within specific industries or professions and you may be tempted to use them, both because you’re confident any hiring manager for a job you seek will recognize them and because their use identifies you as an industry insider. Resist the temptation, because even if the hiring manager is sure to recognize an acronym, the AI may not.

In these days of infinite customization, some job seekers are creating a different version of their resumes for each of the companies they’re applying to. That approach can make sense, but Mordechay says to watch out for titles that only exist at a specific company because AI may not recognize them.

“We see endless types of resumes,” Mordechay says. “Some people are storytellers, but that's not necessarily good for AI because AI is designed to filter this out.”

Instead, focus on relevant facts, he advises. “For example: ‘I led a team of 20 people for three years and we increased the company’s revenue by 40%.’ This is something AI can digest more easily.”

State what you have done, using figures, and be specific and concise.

AI is focused on specific skills, so you should be too.

“There is a huge and growing bank of skills that AI knows about,” Mordechay says. And, he adds, AI is getting better at looking beyond whether a candidate has a given skill or not.

“It used to be zero or one: Do I have project management skills or not?” he says.

Now, AI also can consider the age of a specific skill. “I practiced this skill for five years at my first job, but haven’t practiced it in the past six or seven years.” AI might misread your resume and decide you haven’t been using your skill or skills lately because the skill itself is only named once, he warns.

In this case, repetition is your friend.

“We need to make sure it repeats across different experiences and positions,” Mordechay says.

Once your resume is written to be understandable to AI as well as to a human reader, algorithms should help you find a job that’s the best fit for you, as well as for your employer, he says. If not today, then someday soon.

The true power of AI is personalization, he says. “AI has the power to benchmark me against millions of people with the same skills and find the best fit.”