EX-ETIQUETTE
Try to react to the hatred of husband’s ex with kindness, patience 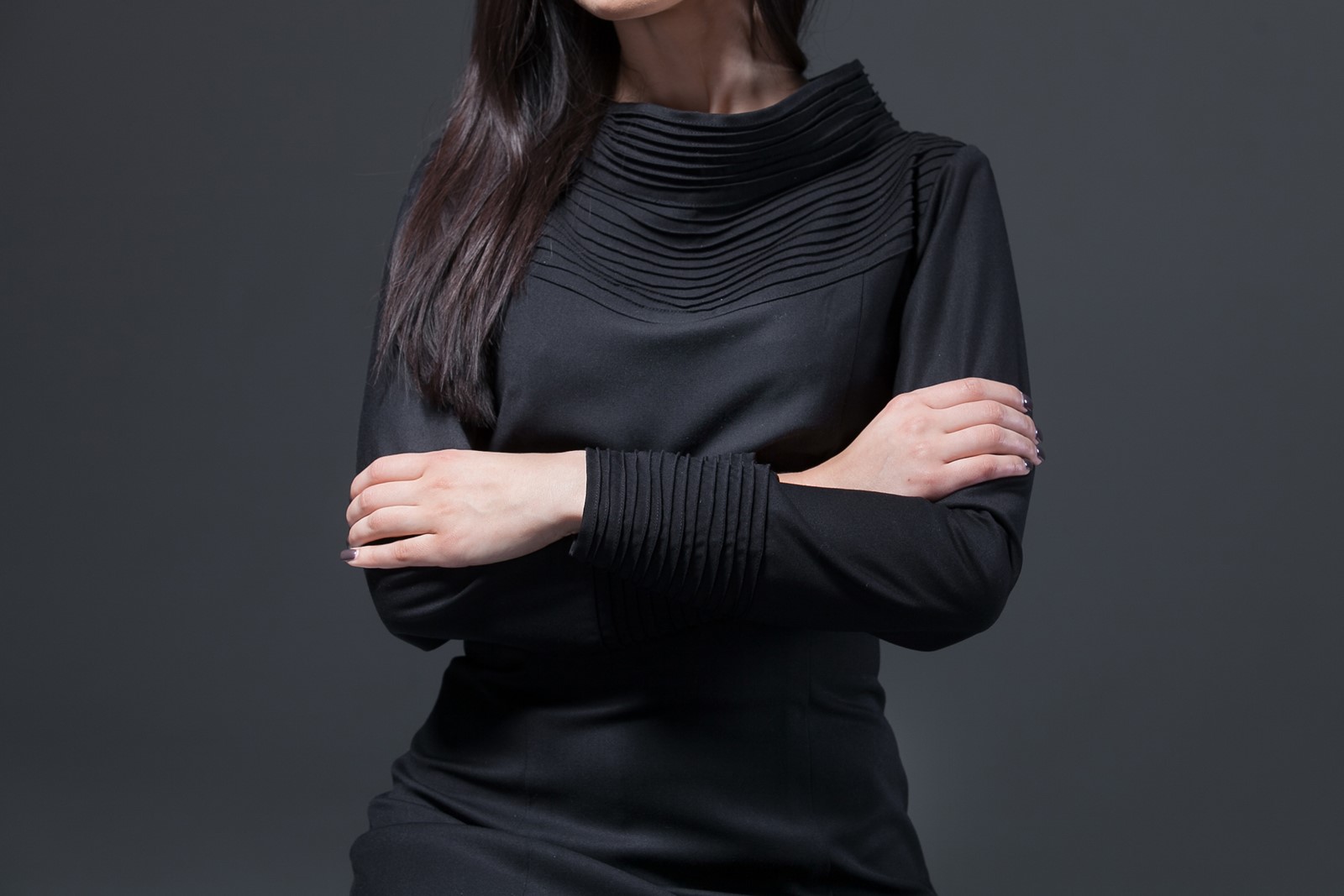 Q: My husband’s ex hates me. This is predictable, I suppose, but it’s getting in the way of my husband spending time with his children. I really haven’t done anything other than marry the guy — 11 years ago! And it’s been hell ever since. For some reason, his ex wants the kids to think their dad is still in love with her and I was the one to break up their marriage. I met him 6 months after they broke up! The youngest, age 26, has seen through it and doesn’t pay much attention, but the oldest has taken on her mother’s point of view and we haven’t spoken to her in over a year. I’m so angry! What’s good ex-etiquette?

A: If what you are saying is true and you had nothing to do with their breakup, mom’s campaign to sway the children is necessary for her to rationalize the demise of her relationship. The easiest way to do that is not accept one’s part in it and blame someone else — and that’s where you come in. Most who separate after a long-term relationship attempt reconciliation at least once in the year following the breakup. Dad met you within that first year, and he had no desire to try it again because you were in his life. That translates into, “Your dad and I would be together if it weren’t for her.” Never mind that they had enough problems to separate in the first place. Truth is, she may simply be heartbroken, and pain like that often comes across as anger and resentment.

So what can you do? This is not a battle that can be won with a conventional approach. So, try not to react defensively. Kindness and patience are met with kindness and patience. Do your best to be a calming force in this family and set the example when insults are thrown.

For the kids: When confronted with untruths like this, dad would be the one to offer an explanation, not you. I like to use the word “mistaken” when explaining. “Your mother is mistaken; I did not meet Julie until 6 months after we separated.” Clarified. End of argument. That’s good ex-etiquette.