Annie, the socially distant dog from Kuwait, starts to come around 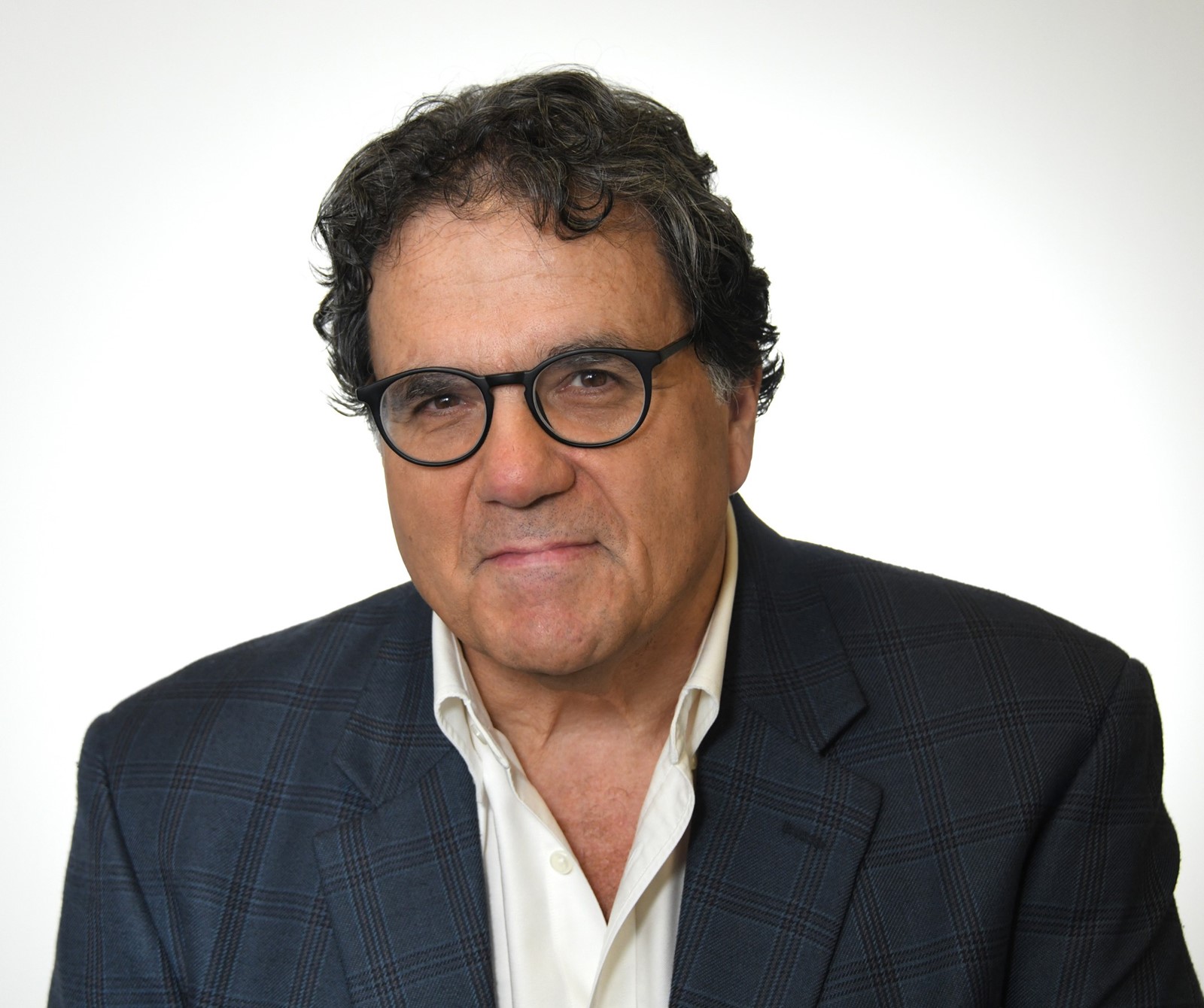 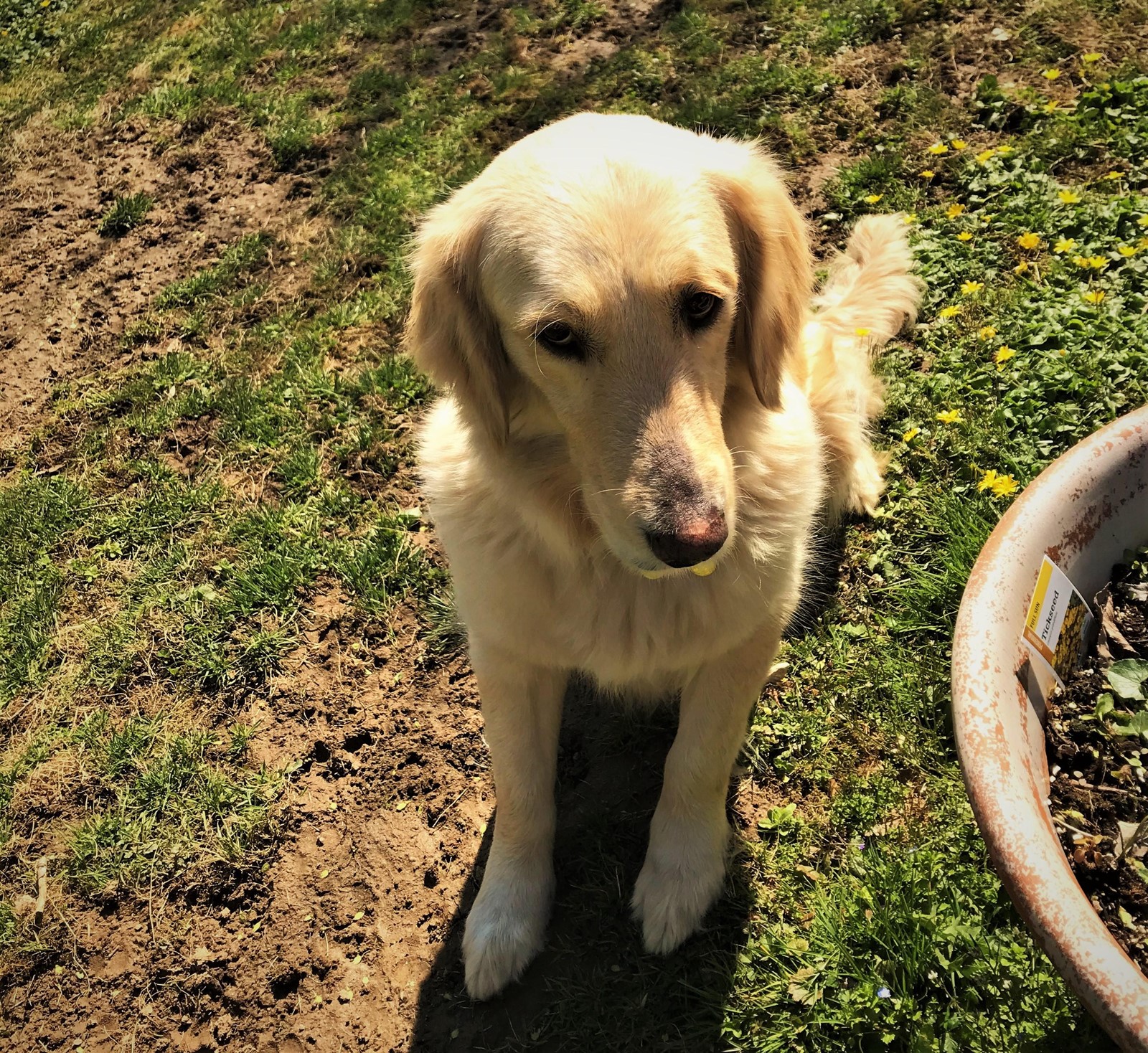 Annie is one of many dogs from Kuwait placed in Baltimore-area homes by the Wings of Love Kuwait rescue group. (Dan Rodricks/Baltimore Sun)
PREVIOUS IMAGE

My new dog practiced social distancing before the pandemic. She is really good at it. In fact, it seems to be in her nature. Or, more likely, her aloofness from humans — male humans, in particular — resulted from some cruelty at the hands of a previous owner.

Whatever the case, please allow me to introduce you to Annie, the socially distant golden retriever from the Persian Gulf.

If she turns away when you look at her, don’t take it personally. She’s sweet but extremely shy. If you squat down to her level, she might let you pet her. Otherwise, she’s a bit standoffish from humans too tallish.

Before I go on, let me make clear that Annie was not a pandemic adoption. That is, we didn’t bring her home, as many people apparently did, to ward off loneliness during the shutdown. Various agencies reported record applications to foster or adopt dogs as Americans stayed home to slow the spread of the coronavirus. People understandably were looking for a little companionship as they sheltered in place.

But we had applied to adopt Annie before the virus arrived. She came to us in early February through that started rescuing dogs from that Persian Gulf country a few years ago. A flight attendant, Patricia Galofre-Riska, created the organization with the help of Jennifer Yoon, who was looking to adopt a dog in 2015.

Galofre-Riska noticed stray and hungry dogs during flight layovers in Kuwait City. She connected with Kuwaiti women who were trying to rescue some of them, and the effort grew from there. Yoon, Galofre-Riska and their volunteers have brought more than 500 dogs from Kuwait to the states. Baltimoreans have provided homes for dozens of the dogs, many of them sought-after breeds.

We met her that evening after she came off a truck at a dog park near an apartment complex. She had the saddest eyes you’ve ever seen, and her tail was locked between her legs.

We were warned that most of the Kuwait dogs had never stepped foot on grass, and doing so might contribute to their culture shock.

However, that was not an issue with Annie. She took to the grass well. In fact, she loves grass. Rolls in it. Loves it when it’s wet. Loves mud even more. (This dog is a mud mop.) It’s humans — particularly the one writing this column — that she has had a tough time accepting.

This wasn’t our first canine rodeo. My family has had five dogs since the 1980s, one a take-home stray, the other four adopted out of pounds. None was shy, and all took to their new home and its human inhabitants, even me, immediately.

I’ve never had or even met such a bashful dog.

If she’s in the backyard and I step out the back door and call her name, she circles away from me and heads for the back of the garage.

If I rise from a chair and walk across a room, she gets up from her bed and trains her eyes on me, watchful for any strange or sudden movements.

This dog loves treats, but she won’t come for them, won’t take them from my hand. Even after I drop a treat on the floor, she won’t pick it up while I’m watching. She won’t eat her meals if I’m within 10 feet of her dining area.

If I open the kitchen door to let her out, she scampers through as if she is expecting me to inflict some pain as she goes by. I hate to even think about what she might have experienced in Kuwait — that someone might have harmed her — to make her act that way, but that’s what comes to mind.

All this means I don’t have a socialized dog. I have a painfully shy dog. In the pandemic of 2020, not only have I been isolated from co-workers and friends, my dog is keeping her distance, too.

And I’m learning to just live with it. Annie’s breakout is going to take time. Maybe being at home a lot means I’ll be around her more, and maybe she’ll get used to me. Maybe someday she will curl up and sleep by my desk, as she has started to do with my wife when she works at home. Maybe Annie will even wag her tail when she sees me.

I sense a breakthrough coming. Over the Memorial Day weekend, there was a major development: She actually took a treat from my hand.

What brought that on?

Boh and Penny are my daughter’s dogs. They are happy and energetic. They have become Annie’s therapy dogs. When Boh and Penny visit, Annie wags her tail. Her eyes brighten.

On Sunday, when Boh and Penny eagerly took a piece of hot dog off my fingers, Annie watched. And then, when I offered her a piece, Annie took it, gobbled it right up. Then she licked my fingers. I was beside myself with happiness, and then reached for the hand sanitizer.

I think this is the beginning of a beautiful friendship.