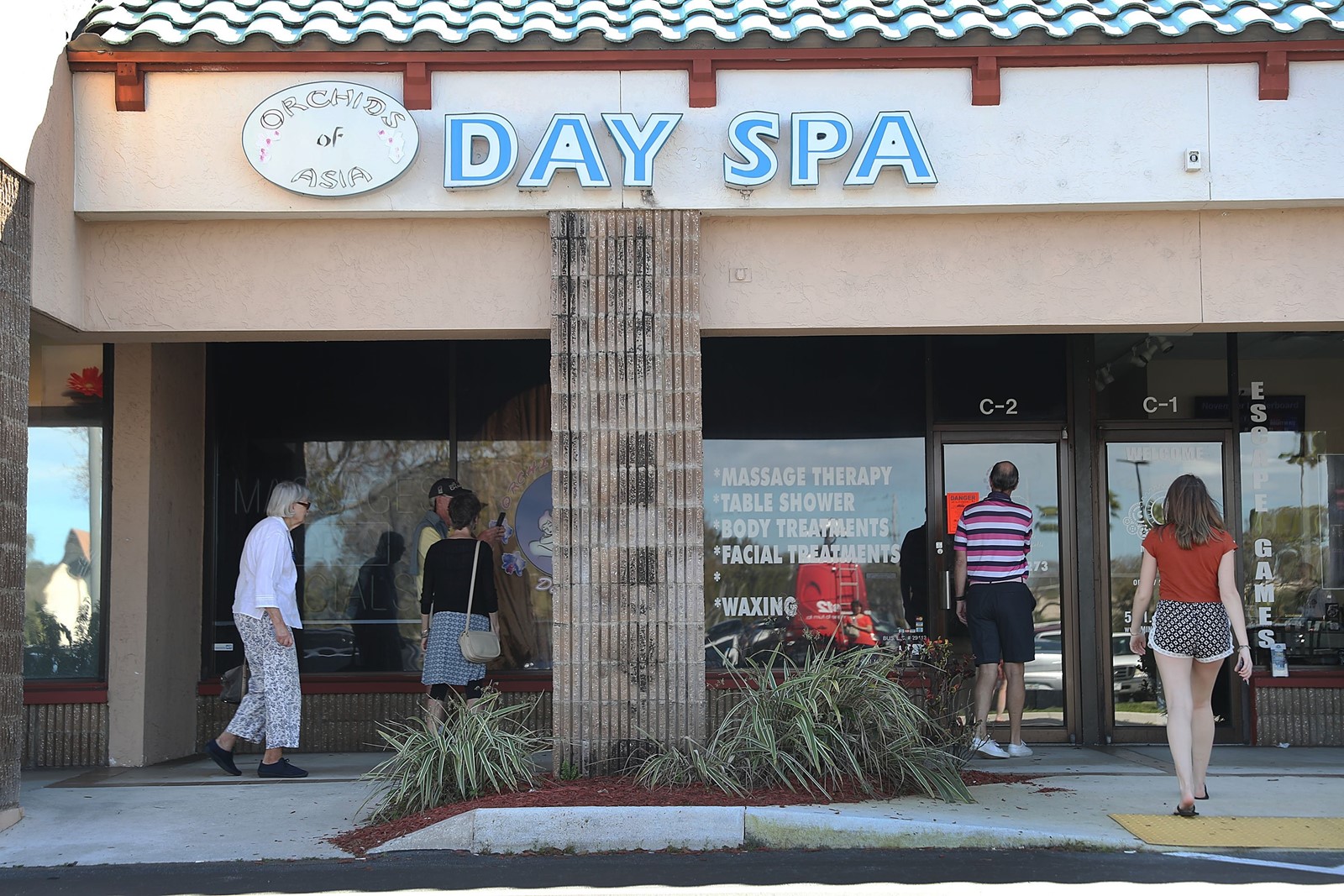 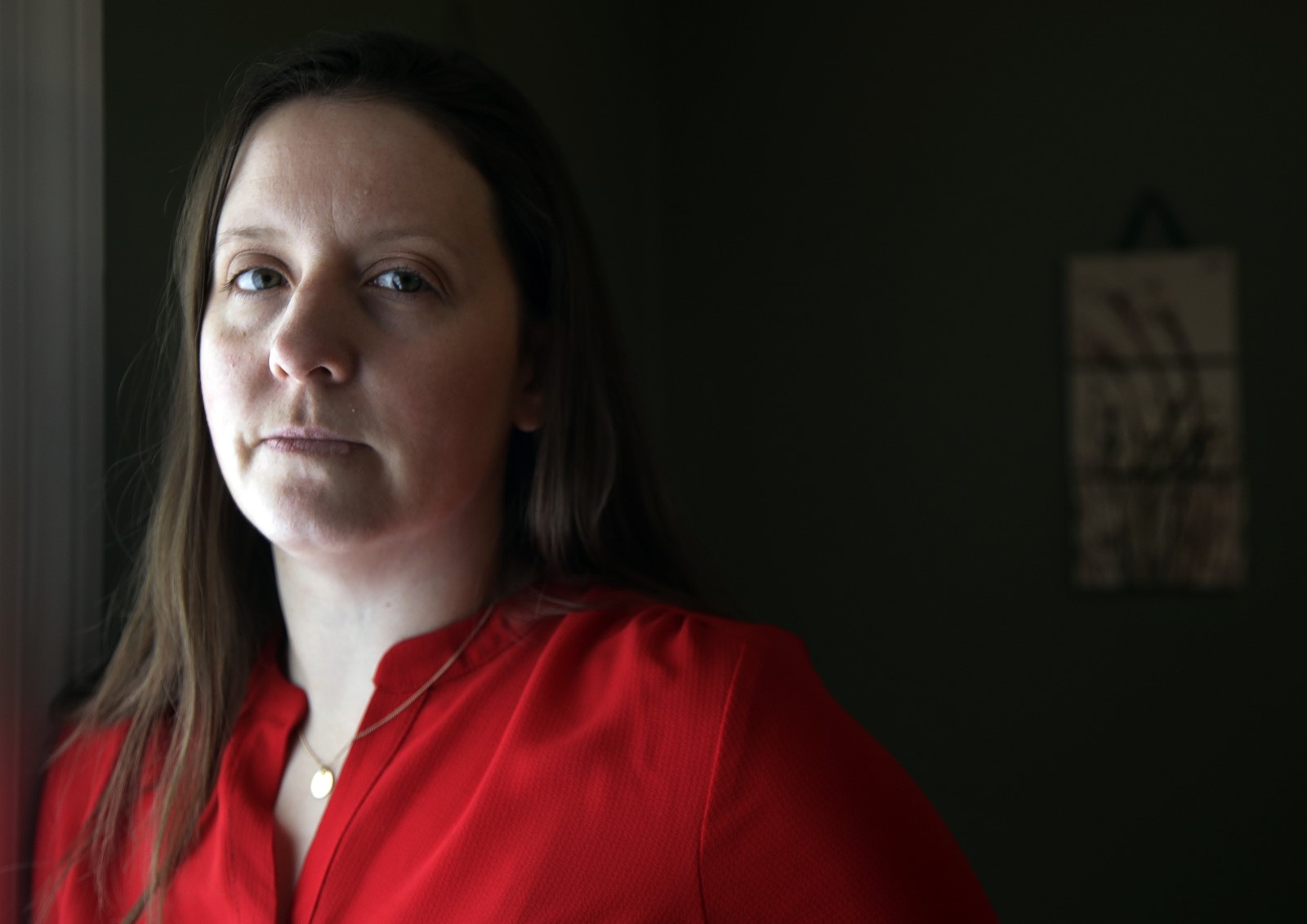 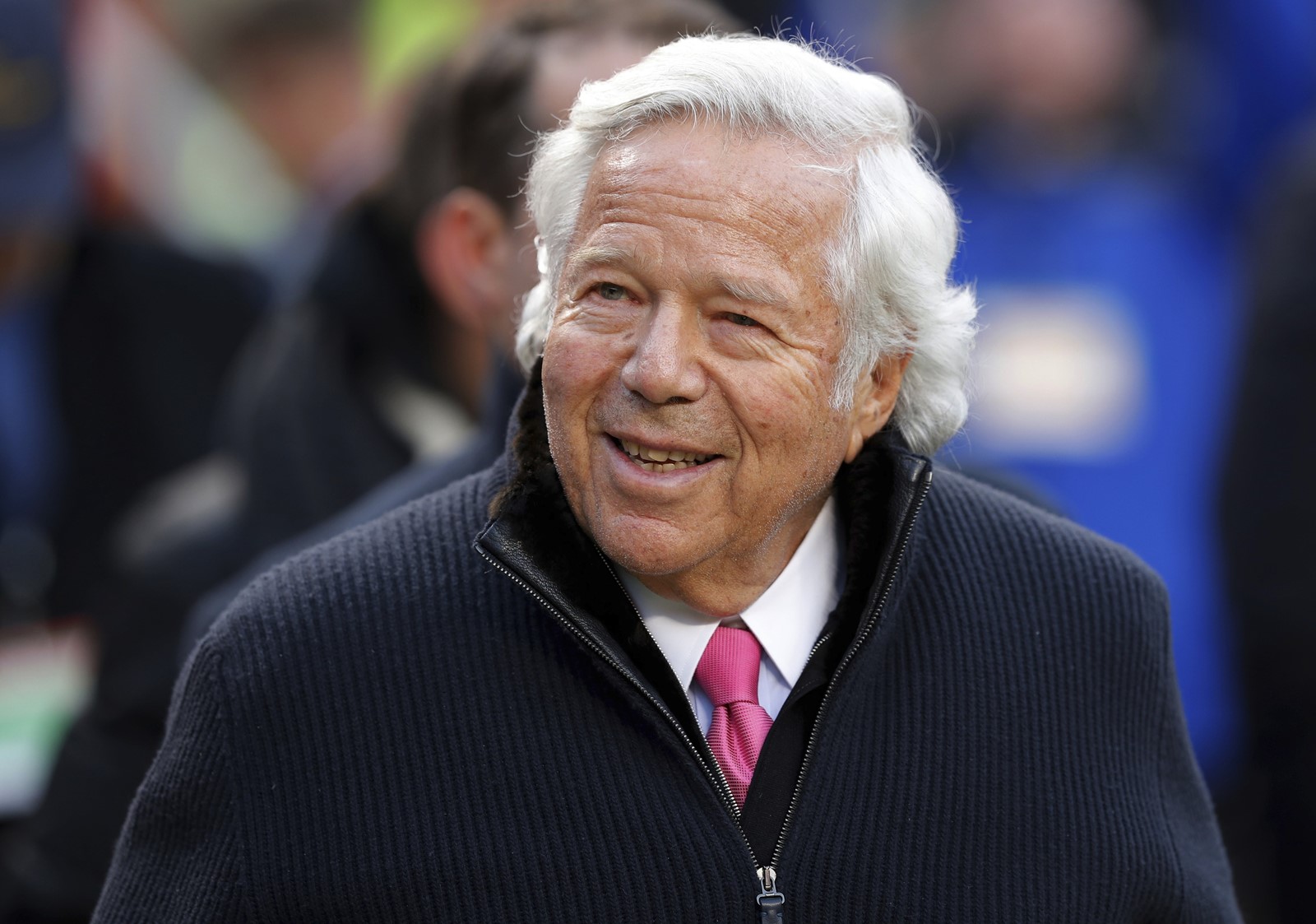 — They’re nestled amid bustling downtowns and tucked into nondescript strip malls across quiet suburbs. Brothels posing as massage parlors and Asian spas have been part of many American communities for decades, hidden in plain sight.

But the Florida prostitution sting that recently ensnared New England Patriots owner Robert Kraft is a reminder of the human trafficking and abuse taking place behind the darkened windows of many of these storefronts — and how challenging the problems are to address.

The case also highlights how police and prosecutors use an increasingly broad range of approaches, including deeper investigations into wider criminal networks, crackdowns on online sites, where johns trade detailed sex reviews, and enforcement of stricter civil codes on the massage industry, anti-trafficking activists said.

“You’re fighting against a multibillion-dollar industry that’s very, very good at being strategic and keeping their business going,” said Stephanie Clark, executive director at Amirah, a nonprofit that runs a safe house for women escaping sex trafficking in Massachusetts, where illegal massage parlors have proliferated. “They are always 10 steps ahead.”

As many as 9,000 illegal massage parlors operate in more than 1,000 cities nationwide, fueling a roughly $3 billion industry, according to the Polaris Project, a nonprofit that runs the National Human Trafficking Hotline.

Most of the prostitutes are women from China and South Korea in their mid-30s to late 50s who have entered the country illegally, are in debt and are drawn into sex work through a combination of lies, threats and other forms of coercion, the organization said.

The massage parlor in Jupiter, Fla., where Kraft, a 77-year-old Massachusetts billionaire, was videotaped is typical of the model.

Tucked into a pedestrian strip mall in an affluent oceanside community, the Orchids of Asia Day Spa employed mostly Chinese immigrant women and was linked to at least nine other storefronts from Palm Beach to Orlando.

Authorities say the women averaged about 1,500 clients a year, were given no days off and were not allowed to leave the site, where many also lived. Palm Beach State Attorney Dave Aronberg described it as “modern-day slavery.”

“We need to get beyond the whack-a-mole strategy of taking out one retail location at a time,” said Bradley Myles, Polaris’ CEO. “We need to see multi-state investigations that take a longer look, follow the money and build these organized crime cases.”

Law enforcement officials in California, which is home to roughly a third of the nation’s illegal massage parlors, as well as jurisdictions in Minnesota, Utah and Washington are also landing similar large cases, Myles said.

In Massachusetts, about half of the more than 50 people charged under the state’s 8-year-old anti-human trafficking law were involved in illegal massage businesses or residential brothels, according to state Attorney General Maura Healey’s office.

That comes despite police rolling out a new human trafficking strategy in 2017 promising to crack down on customers and pimps rather than sex workers. New York police did not provide arrest data or comment on why they did not appear to have made major arrests of traffickers.

A silver lining is that arrests of sex workers have dropped nearly 50 percent while the arrest of johns has spiked nearly 200 percent, according to Muller. Authorities are also helping connect more women with groups like Restore NYC that can help get them on a path to citizenship and break the grip of traffickers, who oftentimes hold their passports and immigration documents as collateral, he said.

New York is also among the places seeing growing support for decriminalizing and even legalizing sex work, as is the case in parts of Nevada and Europe. But anti-trafficking groups and local officials appear focused, for now, on more attainable legislative goals.

Delaware and North Carolina, for example, recently classified massage parlors as health businesses, making them subject to regular inspections and other sanitation and safety requirements. Lawmakers in Illinois, New Jersey, Texas and a dozen other states are also weighing stricter regulations on the massage industry this year.

In Massachusetts, Healey backs proposed legislation to close a loophole that authorities say has allowed illegal spas to operate as unregulated “bodyworks” operations.

At the city and county level, codes limiting operating hours for massage parlors or banning features like buzzer-controlled front doors and back-door entrances have been used in recent years to shutter hundreds of storefronts in parts of California. But officials acknowledge these local measures often just push the industry into neighboring communities without those requirements.

The 38-year-old New Hampshire resident says she was forced to work for five years in her 20s by her then-boyfriend. She’s since written a book about her experience and runs Bags of Hope, a Boston-based ministry that helps women who have been trafficked or are dealing with addiction or homelessness.

“Men need to have these conversations,” Marino said. “Look at Robert Kraft. Even being billionaire and winning all those championships, he’s still not satisfied and has to fill that need illegally. Something is broken in there for these men.”