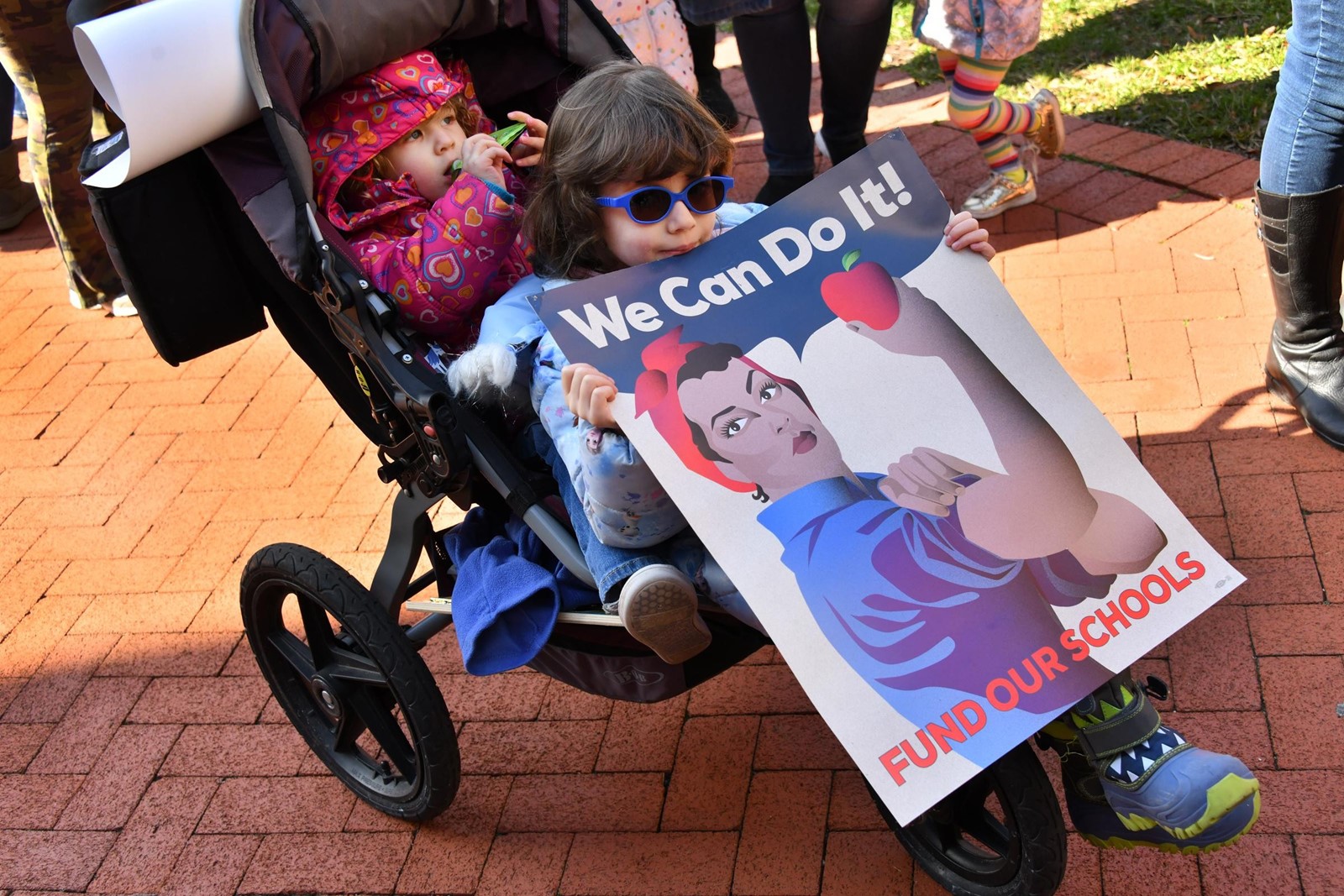 President Harry Truman wisely noted that, “The only thing new is the history you don’t know.”

As the debate over the Kirwan Commission’s proposed $32 billion increase in state education spending unfolds, we would do well to keep Mr. Truman’s words in mind. The Kirwan Commission’s education spending proposals are really nothing new. Maryland has passed proposals like Kirwan before. History tells us much about the rhetoric that’ll be used to justify Kirwan, how Marylanders will fund this massive spending increase and the results we can expect if we go down this road again.

Before there was a Kirwan Commission there was a Thornton Commission. The Thornton Commission’s recommendations, passed as the Bridge to Excellence in Public Schools Act of 2002, established a state fiscal formula designed to ensure our schools had the money necessary to provide all children an adequate and equitable education, close the achievement gap and make Maryland K-12 schools a world class education system.

Thornton’s “Bridge to Excellence” was fully implemented in 2009, and cost taxpayers $2 billion over five years, a 60% increase in education funding. Proponents of fully funding Thornton, such as the Maryland State Teacher’s Union, said they were, “for the children,” that, “we couldn’t wait to act,” and claimed Thornton would, “pay for itself,” with improved student performance.

Then, as now, teacher wage increases were part of Thornton, and its annual escalating costs were a major fiscal concern. House Democratic Speaker Mike Busch called his record breaking 2004 sales and income tax increase proposal to fund Thornton, “a bargain at any rate.” Republican Governor Bob Ehrlich’s efforts to fund Thornton with slot machines were blocked by Mr. Busch in the House, and Mr. Busch’s tax increases didn’t pass.

Mr. Ehrlich managed to cobble together enough money to fund Thornton each year of his term by raising property taxes, fees, taking money from dedicated funds and cutting some spending. However, Thornton’s mandated, unfunded and escalating annual spending increases were the genesis and preponderance of a $1.7 billion deficit. When the Great Recession began in 2007, Gov. Martin O’Malley called a special session of the legislature to pass slots, along with the big tax increases necessary to fully implement and fund Thornton. The bill for Thornton had finally come due.

Kirwan is supposed to do exactly what Thornton was supposed to do. Its supporters, like Thornton’s, fervently believe its spending formulas and programs, will remedy Maryland’s education woes. Senate President Bill Ferguson claims, “failing to pass Kirwan is a societal cost all of us should be unwilling to bear.”

Yet if Thornton had delivered as promised, Mr. Ferguson wouldn’t be calling for higher taxes to fund Kirwan.

Kirwan supporters claim it’ll be different this time, with more spending and performance accountability. Really? The Educational and Fiscal Accountability Act of 2004 was passed to do this with Thornton. It didn’t work either.

Gov. Larry Hogan’s budget is phasing in Kirwan, but spending will quickly increase beyond his ability to fund it with current revenues, as it did for Mr. Ehrlich. Kirwan calls for a $32 billion education spending increase over 10 years; Maryland spends $6.5 billion annually now. Only massively higher taxes will fund Kirwan; but will the juice be worth the squeeze?

History says no. Big spending increases and higher taxes to “fix” education may be the “progressive” answer, but our children haven’t made very much academic progress using their education spending formulas.