Where is the outrage over Maryland’s sexual assaults? 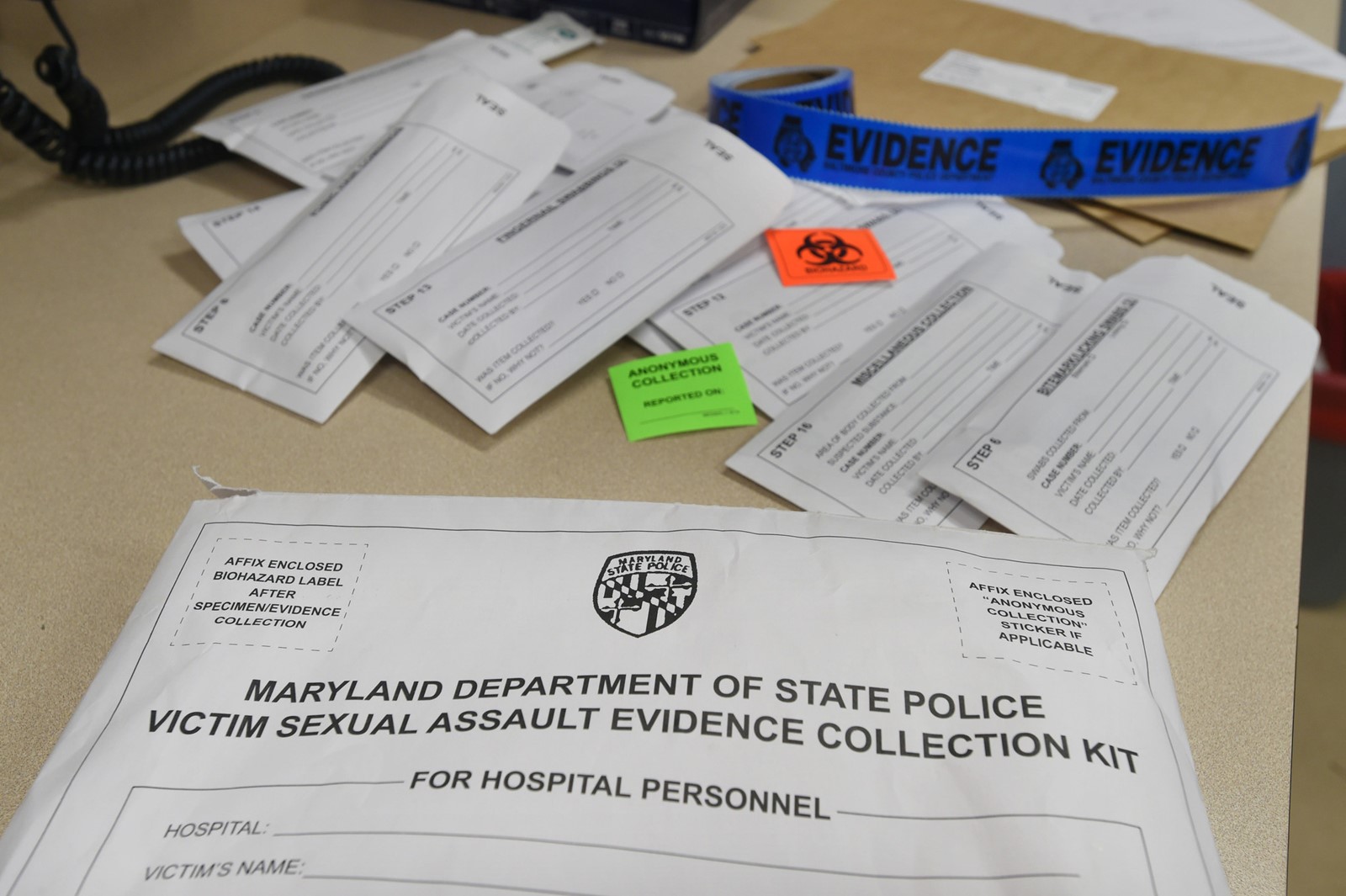 Last month, a 27-year-old former Baltimore County police officer convicted of two counts of second-degree rape was placed in home detention despite initially being sentenced to four years in prison. In all likelihood, prosecutors concede, Anthony Westerman will never see the inside of a prison, at least not as an inmate. Baltimore County State’s Attorney Scott Shellenberger expressed disappointment with the result. Advocates against sexual assault spoke out in more forceful terms, decrying the “blame the victim” mentality that allows such a light sentence. But that was about that. The moment came and went. Unlike with Baltimore homicides, which surpassed the 300-mark about 10 days earlier, there was no speechmaking by Maryland’s governor, no finger-pointing at any local prosecutor’s office, nor any offers of $100,000 bounties to help solve any subsequent attacks.

Why? The easy answer is that homicides are worse crimes than sexual assaults. But on the spectrum of violent crime, forced rape is still abhorrent. While the governor has created a Sexual Assault Reimbursement Unit, and last year announced the receipt of a $2.6 million grant to assist assault victims and aid in testing of evidence kits, he appears to have shown less interest in the issue than in murders concentrated in Baltimore City. We can’t help but wonder if that’s because there’s more political hay to be made for the Republican governor in focusing on homicides, which are concentrated in the overwhelmingly Democratic city, than there is by focusing on sexual assaults, which tend to be spread throughout the state.

Baltimore County actually sees more reported each year than the city. So does Montgomery County. In fact, some of the largest year-to-year increases in reported rapes since 2015 have been in rural counties at the opposite ends of the state with Washington County reporting 49 in 2020 (but just 27 in 2016) and Worcester County reporting 31 last year (but just 12 each of the previous two years).

Statewide, crime statistics show that the incidence of rape in Maryland, while down slightly in 2020, remains well above the numbers recorded a few years ago. Last year, there were 1,891 rapes statewide, according to Maryland State Police. As recently as 2014, however, MSP reported 1,144 rapes, meaning that last year’s result represents a whopping 65% increase from seven years ago. And 2014 wasn’t an unusually low year. The totals between 2011 and 2013 hovered between 1,169 and 1,236. We hope some of the increase in reported instances of recent years is attributable to more people coming forward, but we doubt it’s 65% more.

None of this is to deny Baltimore has a homicide problem. It does. But the entire state of Maryland has a rape problem, and there doesn’t seem to be anywhere near as much concern about that. Not when there’s so little fuss over a young police officer, who is white, getting home detention for second-degree rape, which is generally defined as an act of sexual intercourse without the victim’s consent through the perpetrator’s use of force or threat of force. There have been some reforms in Maryland in recent years over matters such as the handling of rape kits that used to be routinely destroyed or never tested, but it’s also clear that much more could be done to help victims of all forms of sexual abuse.

Where might Governor Hogan or members of the General Assembly start? That’s relatively easy. The Maryland Coalition Against Sexual Assault would like to see greater funding for rape crisis centers, an end to the practice of allowing marriage to be used in the defense of sexual assaults, some greater privacy protection for victims whose images are captured by police body cameras, and a strengthening of the law banning sexual harassment in the workplace. And that’s just a start. Greater progress on the broader issue of police reform also should help, as women of color are more likely to be victims of sexual assault. The more police can be trusted, the more likely victims will feel comfortable reporting sexual assaults.

There is something disturbing to see elected leaders in Maryland acting so vexed by homicides, and not rapes, which have gone up by a greater percentage (65%) than homicides in the state since 2014 (58%). The lives of sexual assault victims matter, too.