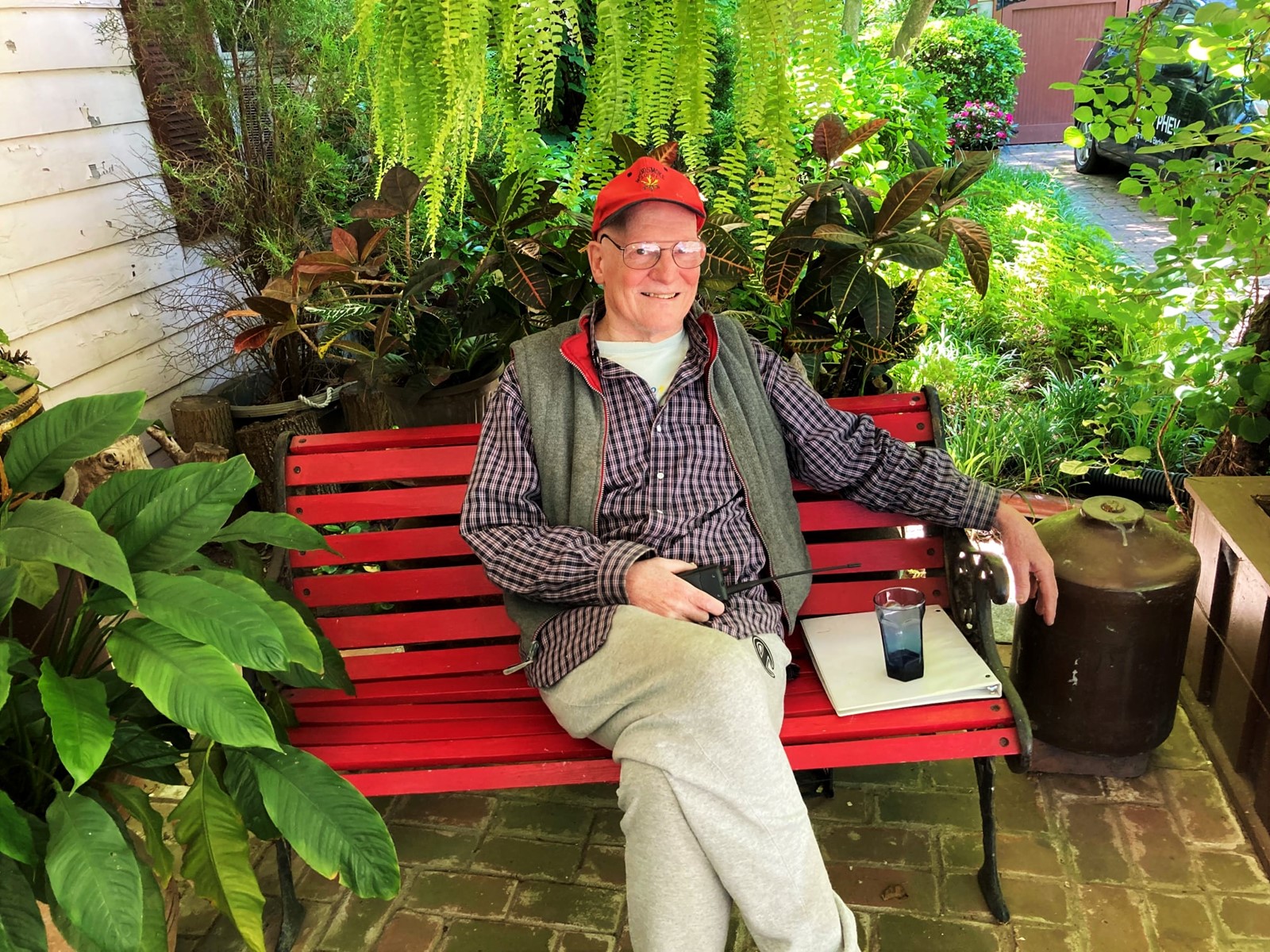 I know what Bob Bruninga would say about Vladimir Putin’s barbaric war on Ukraine and the calls for the U.S. and its allies to ban the import of Russian oil as a major sanction: “The future is electric vehicles. The more we build them, the more people drive them, the less dependent America will be on foreign oil. We will lick our addiction to fossil fuels.”

As an electrical engineer, Bruninga was bullish on electricity and using the sun to make more of it to power our homes and cars.

He was an ingenious and energetic man who, until his death last month, contributed thousands of watts of brain power and voluminous volts of enthusiasm to electrical systems, radio technology, solar power arrays, small satellites and hybrid and electric vehicles.

Bruninga, who was 73, had lived with advanced sarcoma for two years and his family said his death in February “was precipitated by the long-term effects of COVID-19.” I wish I had spent more time with him. He was certainly one of the most interesting men I ever met.

People in Anne Arundel County saw him driving around in his customized “woody” Toyota Prius adorned with rooftop solar panels and signs promoting hybrid vehicles. Boaters who cruised into a certain part of Marley Creek might have seen his amazing solar pier jutting out from Bruninga’s waterfront property.

Some might have called him eccentric, especially when he drove his solarized “FrankenVolt” between his home in Glen Burnie and his job at the U.S. Naval Academy.

But Bruninga was a serious, forward-thinking citizen of Planet Earth, distressed by climate change and doing everything possible to reduce his carbon footprint and encourage others to do the same.

My first contact with him was by email. He chided me for a column opposing the construction of a third Chesapeake Bay Bridge on the grounds that it would encourage more driving. “I agree that we have too many cars,” Bruninga wrote, “but your argument that more cars means more emissions is a disjointed comparison.” He then did what he did in numerous emails that followed — flooded me with facts about the robust development of EVs and battery technology and the positive effects renewable energy will have on the environment.

His message was this: The future is here, and if we embrace it now, we might save the planet.

Born in Birmingham, Alabama, he was the son of Ervin Bruninga, an FBI agent, and Maybelle Cornelius Bruninga, a homemaker and community leader. As a boy, Bob Bruninga developed a lifelong interest in electronics and ham radio. He also learned to love nature, joining the Boy Scouts and exploring the waterways and caves of northern Alabama with his siblings. He earned the rank of Eagle Scout and graduated from Coffee High School in Florence, Alabama in 1966.

From there, he undertook studies in electrical engineering at Georgia Institute of Technology on a Navy ROTC scholarship. His senior project foreshadowed his interest in EVs: Bruninga electrified an old Volkswagen for the first MIT/Caltech cross-country Clean Air Car Race in 1970.

He earned a master’s degree in electrical engineering at the Naval Postgraduate School in California, spent 20 years in the Navy, reaching the rank of commander, and landed at the Naval Academy as a senior research engineer in the Aerospace Engineering Department, assisting students with capstone projects.

In 2001, Bruninga founded the academy’s Small Satellite Program, helping midshipmen design and build microsatellites and take them to launch. One of the 11 academy satellites in orbit, PCSAT, is considered the oldest surviving student-built satellite in space, according to the academy.

Through all these years, Bruninga maintained a keen interest in the world of ham radio. He was considered a pioneer in the field, having developed the Automatic Position Reporting System (APRS) to use amateur radio to transmit messages and the real-time location of a person or vessel. Thousands of people have used it, according to a biography provided by Bruninga’s family.

“Bob [enabled] school groups to talk with astronauts and cosmonauts aboard the International Space Station via ham radio,” says the biography. “Bob founded the annual Appalachian Trail Golden Packet event during which APRS users send messages along Appalachian Trail summits from Georgia to Maine each July.”

While at the Naval Academy in 1985, Bruninga met his wife, astronomer and professor Elise Albert, when he wanted to build a radio antenna next to the observatory on the Physics Department roof. Bob often quipped that he “didn’t get the antenna but did get a wife.”

The Bruningas, who were married 37 years, had a daughter, Bethanne, and a son, A.J. Their century-old waterfront home became a solar power showplace, with panels to catch the sun on the roof of the house and garage, on the lawn below their rear deck and along a floating pier. A geothermal system heats and cools the house.

There will be a memorial at the Annapolis Friends Meeting at a date to be announced.

His family had two suggestions for those who wanted to honor Bob Bruninga in some way. The first was to make a donation to an educational program related to the International Space Station called Space Telerobotics using Amateur Radio. The second suggestion requires a bit more effort but strikes me as perfect: “Take a special action of your choice, whether large or small, in his memory that contributes to conserving and sustaining our planet.”