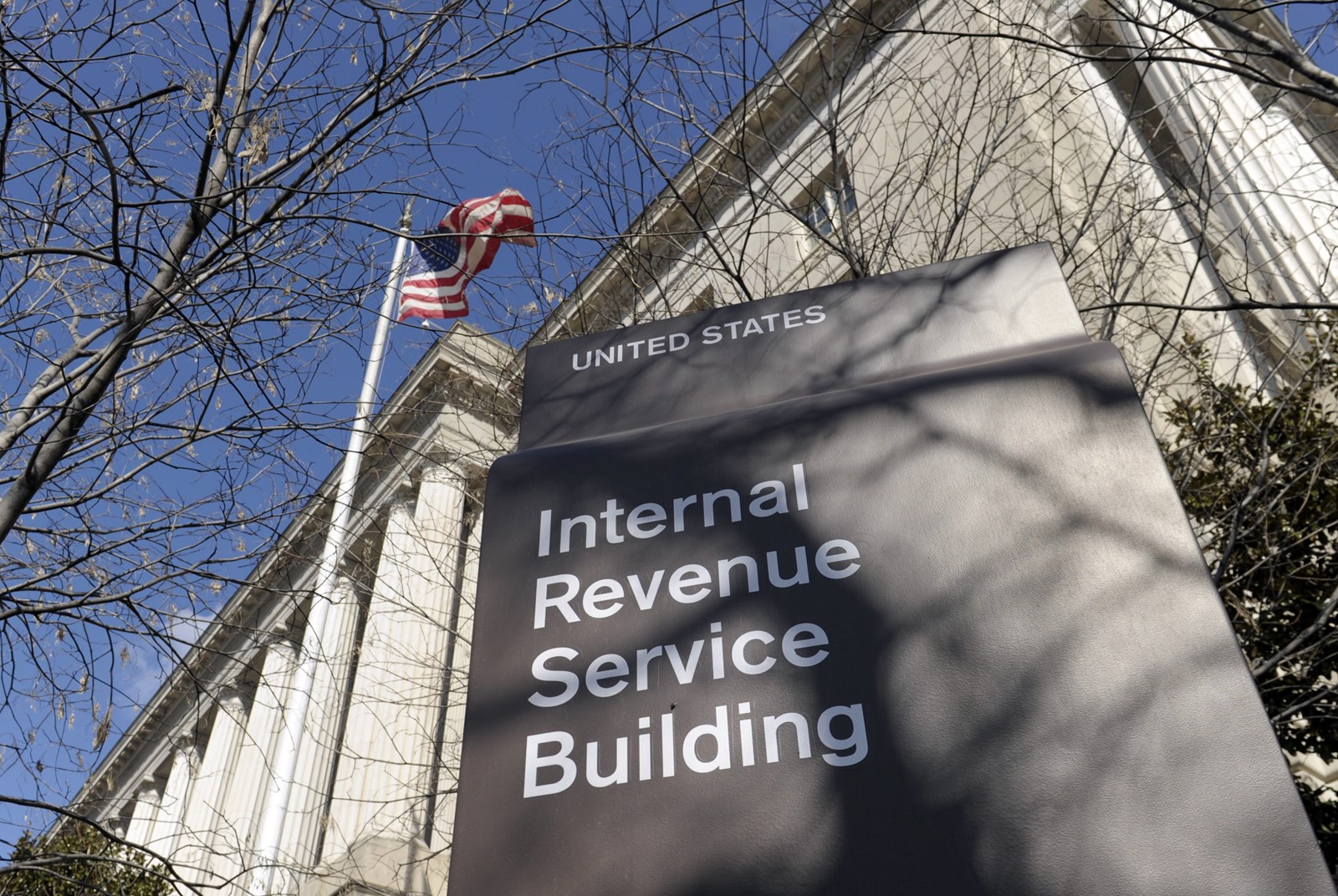 The IRS is a big target for sophisticated identity thieves because the agency issues more than $300 billion in tax refunds each year. It says ID theft remains a major threat. ( Susan Walsh/AP 2013 )
PREVIOUS IMAGE

— The Internal Revenue Service has reported that the number of identity theft victims plummeted last year after agents struggled for years to combat what has become a multibillion-dollar industry.

The number of victims dropped by 46 percent, to 376,000, the IRS said. These taxpayers had their identities stolen by criminals who used their Social Security numbers and birth dates to obtain fraudulent tax refunds.

“It’s a much more challenging time for the cybercrooks,” said Mark Ciaramitaro, vice president for retail tax products and services at H&R Block. “All of the easy paths have been closed.”

Identity theft exploded from 2010 to 2012, and “for a time overwhelmed law enforcement and the IRS,” said John Dalrymple, deputy IRS commissioner for services and enforcement.

At the IRS, it peaked in 2014, when the agency identified more than 766,000 victims. That same year, the IRS blocked 1.8 million in fraudulent refunds from being issued. They totaled $10.8 billion.

“We’ve driven a lot of the fraud out of the system,” Dalrymple said.

The IRS is a popular target for sophisticated identity thieves because the agency issues more than $300 billion in tax refunds each year.

Several years ago, it was as simple as using another person’s Social Security number and birth date to fill out a fake tax return claiming a big refund. If thieves filed the return early in the tax filing season — before the legitimate taxpayer — they could get refunds before the IRS received verifying financial information from employers, banks and brokers.

To make it easier, thieves can get fraudulent refunds on prepaid debit cards that are not linked to bank accounts.

“I think everybody got caught by surprise by how inventive the criminals were here,” Dalrymple said. “I don’t think it was just the IRS. I think in general, the whole idea of identity theft caught everybody by surprise.”

Identity theft is “the No. 1 issue that the IRS talks to us about,” said Brian Ashcraft, director of tax compliance at Liberty Tax. “It’s been a huge focus.”

Online tax preparers are working to better confirm the identity of their customers through stronger passwords and by using more than one way to verify them, said Julie Miller of Intuit Inc., which owns Turbo Tax. For example, after online customers enter a password, they might receive a text from the company with an additional code to enter.

Congress has also given the IRS more tools to prevent criminals from getting fraudulent tax refunds.

Also, the IRS is now required to hold refunds until Feb. 15 for families claiming the earned income tax credit or the additional child tax credit. These credits are available in the form of payments to people who don’t make enough money to owe any federal income taxes, which makes them attractive to identity thieves. The provision, however, delays tax refunds for millions of low-income families.

“This is not a time to celebrate,” said Ciaramitaro of H&R Block. “It’s not fixed but I think that cooperation has led to measurable improvement.”

PREVIOUS ARTICLE
Article 33 of 121
NEXT ARTICLE