Schools aim to benefit from commercializing products of research 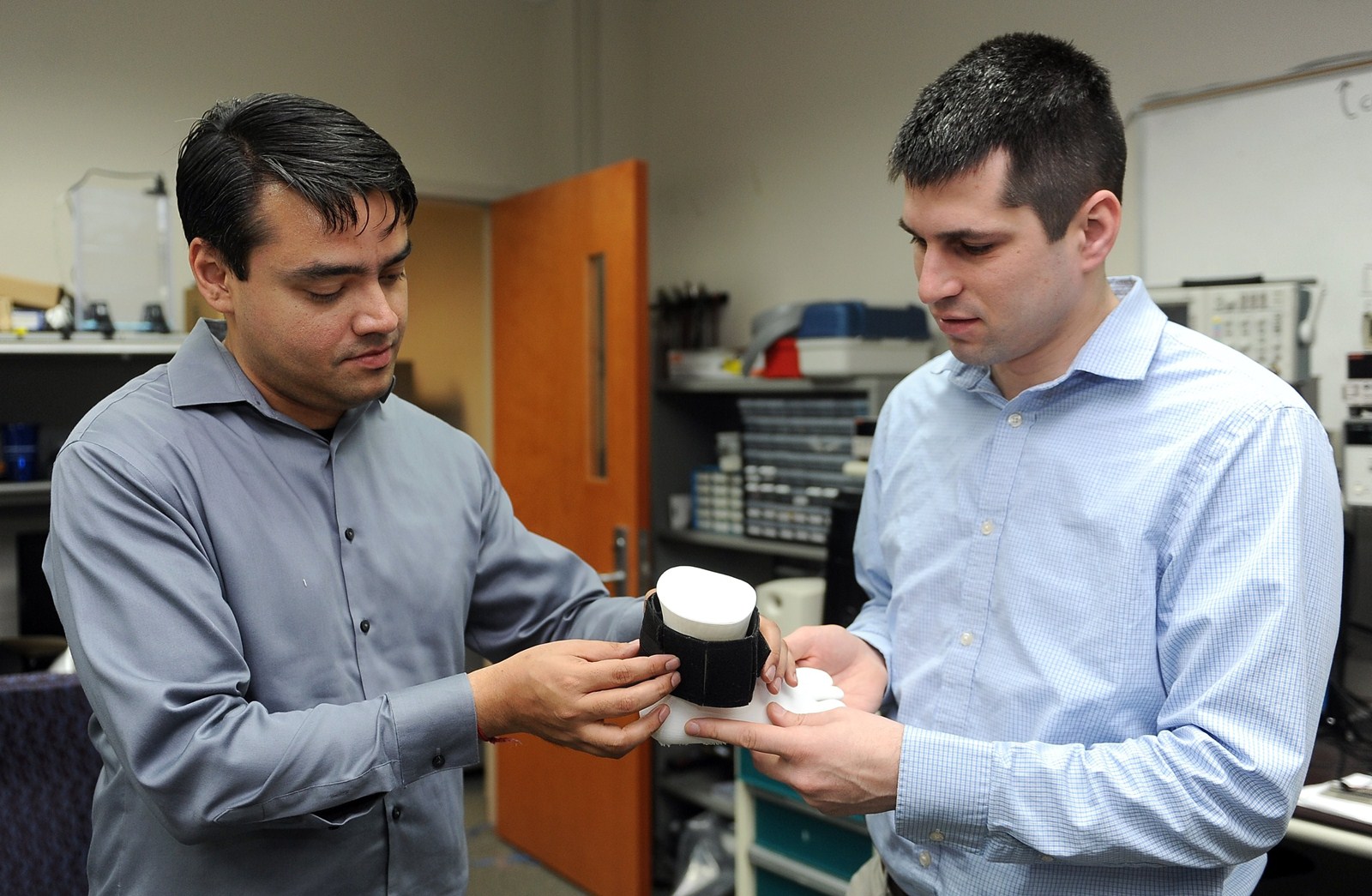 Maryland universities have ramped up efforts in recent years to help students and faculty turn their discoveries into growing businesses but lag far behind many colleges around the country in spinning off companies and pulling in millions of dollars in licensing revenue.

Helping faculty and students create businesses to market the medical devices, computer programs or other creations can help boost a university's bottom line and shore up the local economy if the startup companies stay in the area.

“We have such great potential here, and it's lain fallow for so long,” said Benjamin H. Wu, a deputy secretary at the state Department of Commerce who sits on a committee examining the issue. “Our economic climate has paid the price. There was some regret there. … If we had looked it at in the past, our business climate might not have needed improving over the last eight years.”

The committee will issue recommendations in the coming weeks for improving the state's track record in technology commercialization, also known as tech transfer, Wu said.

“The issue was that we haven't fully embraced our culture of tech transfer in ways that would allow opportunities to flourish,” he said. The universities “recognize that there needs to be a culture change as well. We will recommend that this culture change comes from the very top.”

Between 2009 and 2014, the University System of Maryland, which includes the research institutions in Baltimore, College Park and Baltimore County, brought in a combined $1.3 million to $2.4 million a year in revenue from licensing technologies created by its faculty or students, according to a database kept by the Association of University Technology Managers.

The Johns Hopkins University, which has led the nation in research spending for 36 years, and its Applied Physics Laboratory generated between $13.6 million and $18.4 million in the same period.

In the past few years, USM colleges and Johns Hopkins have put significantly more effort into helping faculty and students become entrepreneurs. Revenue has increased slightly, but no one can say how long it will take for the institutions to catch up to their peers.

Caret acknowledged that the system, which includes 12 of the state's public institutions, has not kept pace with the fast-growing trend for tech transfer, but he and a host of administrators and members of the system's Board of Regents are working to change that.

“I would say it's been very, very weak on tech transfer,” Caret said. “In the new world we live in, to get more sources of income, as state money becomes more difficult to get and we try to keep tuition low, one of those could be tech transfer. I think our best year is under $3 million in royalty and licensing income. We'd like to see that really expand in the years ahead.”

The University System of Maryland's efforts to boost tech transfer started in 2010, when the board “saw that there were tremendous opportunities that weren't being leveraged,” said Gary Attman, who chairs a committee on the Board of Regents devoted to tech transfer and economic development.

Over the next five years, the board made a number of changes, including allowing professors to have entrepreneurship activities count toward promotions and tenure.

In another change, the universities can now invest directly in the startup companies they spin off. A ventures office was established in 2012 as part of the partnership between the University of Maryland, College Park and the University of Maryland, Baltimore to help guide faculty and students through the steps of patenting and licensing. USM patents nearly doubled to 230 between 2011 and 2015.

“With the support of the legislature and the governor and the Board of Regents, we've got a unity of vision and I think we're going to build on this momentum,” Attman said. “People will be pointing to us. We intend to be the model and the leader throughout the nation.”

Johns Hopkins also has ramped up tech transfer efforts in recent years, establishing its first innovation hub, FastForward Homewood, in 2013, and another hub, FastForward East, in 2015. A third, with 20,000 square feet of space for entrepreneurs, is set to open in East Baltimore this fall. In 2013, the university hired Christy Wyskiel, a veteran entrepreneur and investor, to head its Technology Ventures office and serve as a senior adviser to President Ronald J. Daniels.

Wyskiel said university officials looked at the licensing revenue it was bringing in and “felt we could do more.”

“I think it's a long game, but leadership here is very focused on it,” she said.

Wyskiel said officials from Johns Hopkins and the state see the push for technology commercialization as a way to improve the state's economy without focusing on trying to lure companies here.

“Future growth is going to come from companies that start here and stay here, like Under Armour,” she said, referring to the Baltimore-based athletic apparel company. “It's unlikely that companies will move here. It's better to support the ecosystem — my role is creating that fertile soil.”

UMBC professors Nilanjan Banerjee and Ryan Robucci relied heavily on the university to help them commercialize two types of wearable sensors they invented. One of the sensors, called RestEaze, measures leg movements during sleep, which may help identify if people have restless leg syndrome, ADHD or even cardiac problems. The other, called Inviz, is for people with limited mobility, who can use the sensor to call 911 or turn on a TV.

University and state officials helped walk the professors through the process of obtaining grants, patenting the technology and creating a business. Banerjee said the university is increasingly stressing that its researchers focus on commercializing their discoveries.

“UMBC also definitely wants to place itself as a university that is helping the community around it as well as the state,” Banerjee said. “It's one of our responsibilities to make sure we have societal impact, and commercializing is one way of doing it.”

PREVIOUS ARTICLE
Article 29 of 127
NEXT ARTICLE