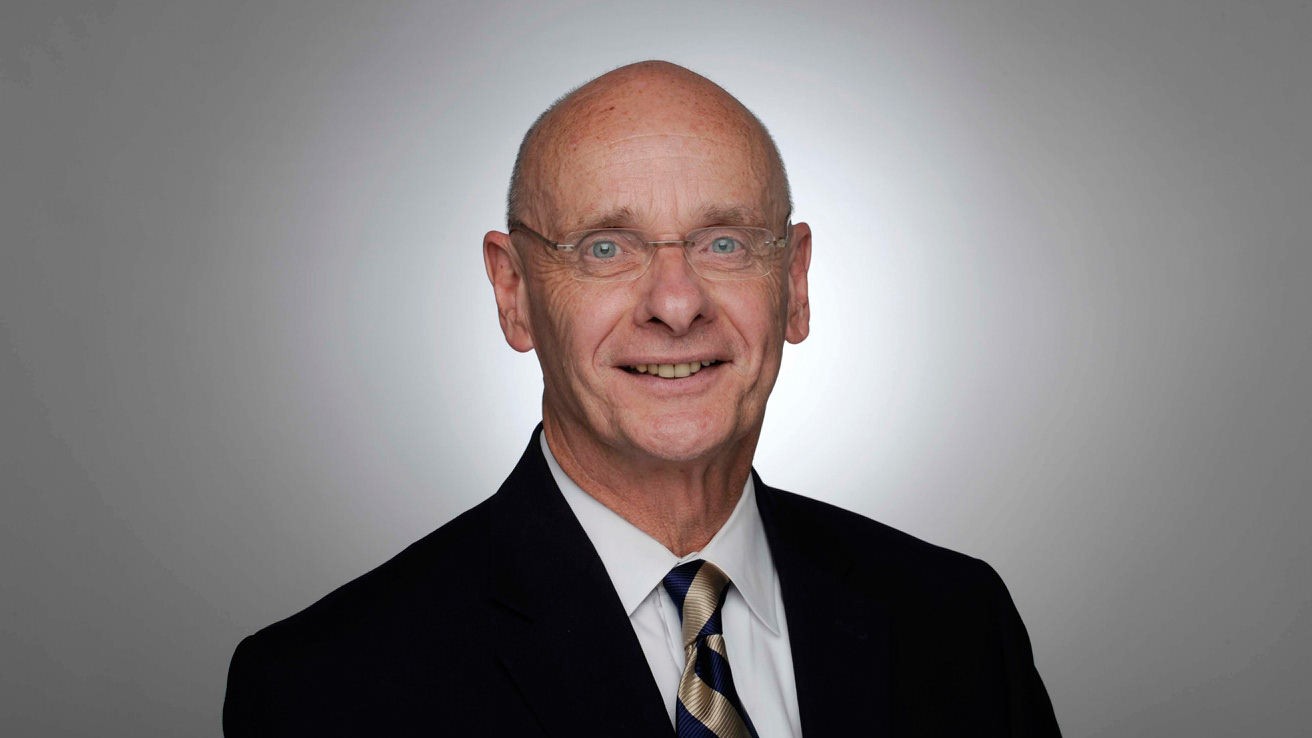 Something profound has been happening during the last week or so in the relationship between Donald Trump and the press: The president is being marginalized as the media look elsewhere for leaders and heroes who can help us get through these dark days of pandemic.

The cable TV news cameras, our 24/7 informational IV drip during times of crisis, are at long last moving away from Trump as they have at no time in the past four years of his reign as Republican nominee and then president. It is no accident that you are seeing New York Gov. Andrew Cuomo, a Democrat, and Maryland Gov. Larry Hogan, a Republican, more and more on all the cable news channels. They were even given airtime on Fox News, the network that has sold itself out so shamelessly to Trump in disseminating his false assurances and lies about the coronavirus threat before joining the president in an about-face last week when the horror of this virus could no longer be denied.

This is a landmark shift as to where the public’s attention and potentially national consciousness is being directed. Those cameras have been on Trump day and night since he became the GOP front runner in 2016. Some of us in the press called for the cable channels to quit giving him so much free airtime worth hundreds of millions of dollars when he was merely a candidate.

Fox News, which was designed by founder Roger Ailes as a political tool, not a journalistic enterprise, gave him all that airtime for ideological reasons: to help him get elected. But CNN and MSNBC are no less guilty, particularly the morning shows, “New Day” and “Morning Joe,” which let him call in and talk non-stop for up to 30 minutes some mornings. They did it because his mix of transgressive comments, name-calling, ability to ad lib and improvise off anything they threw at him, in short, his ability to draw and hold an audience, was catnip in the ratings. It was also lazy and irresponsible programming, which played a large role in the 2016 election.

Once Trump was president, you had to cover him cover, not obsess and so often play his game as MSNBC and CNN did even as they rightfully fact-checked and denounced many of his policies, words and actions. No matter how harsh the critiques, he was still centerstage.

But this week things changed. It actually started with that dreadful March 11th address from the Oval Office when a rattled looking Trump made three mistakes that had to be corrected while reading from a prepared text as to what his administration was going to do to limit the spread of the virus.

The cameras are still covering Trump’s press conferences and briefings this week; journalism demands that. He is still president, and can create major changes in American life, even if many of them are for the worse.

But more and more time is being spent with Cuomo, Hogan and other elected leaders like Bill de Blasio, mayor of New York City. And beyond them, medical experts like Dr. Leana Wen, former Baltimore City Health Commissioner and Dr. Anthony Fauci, director of the National Institute of Allergy and Infectious Diseases. Everyday medical workers are also rightfully being celebrated as heroes for going to work and battling the virus day in and day out. The shift away from Trump is palpable. You can feel it in your gut and see it on the screen.

I saw it happen with then Mayor Stephanie Rawlings-Blake in 2015 in the wake of the death of Freddie Gray. As the city burned with arson fires and looting of stores, Rawlings-Blake held a press conference at City Hall in which she seemed anything but in control of the situation.

As a CNN headline put it at the time: “Baltimore Mayor Struggles in Response to Riots.”

I wrote about cable and network reporters and producers telling me they came to town “looking for facts, answers and heroes.” They said they found none of that in Rawlings-Blake.

And so, they went looking for other civic leaders at which to point their cameras, like Congressman Elijah Cummings and then-state Sen. Catherine Pugh.

Remember all that wall-to-wall night-time cable coverage of Cummings and Pugh standing in the streets trying to calm the situation?

The media still covered announcements at City Hall, but most of the people behind the cameras knew the mayor’s City Hall briefings didn’t matter as much as what was happening with Cummings and Pugh in the evening, or with briefings from Hogan who arrived with the National Guard once he received the call from Baltimore for help.

That’s a local version of what’s happening at the national level with Trump.

His bombast and insults might have been entertaining in a reality-TV kind of way to people who find snark and put-downs amusing. His appearance of giving the finger to elites (even as he and his family are among them) might have even been affirming to millions of working and middle-class Americans who felt disrespected and ignored by government and media.

But there is not much room for amusement when people are falling ill and dying and the man at the podium has no answers. Worse yet, he refuses to accept any responsibility for America being more poorly prepared and equipped to deal with the deadly crisis than South Korea.

Looking at Trump this week, I see someone desperately making it up as he goes along, still unaware that millions of Americans now can’t help but see the disconnect between his words and the reality of their lives. But, as an entertainer, Trump can feel the cameras and the spotlight pulling away to gaze on others and that means marginalization for him. There is nothing a narcissist fears more than marginalization. Perhaps that’s why he held two press sessions Thursday and lashed out at the media in one of them.

Both Cuomo and Hogan were on the air again Thursday morning with strong but also reassuring announcements of major steps they are taking to combat the virus. Along with their stern warnings to anyone who ignored their mandates on large gatherings, they also showed empathy and compassion not just for the victims of the virus and their families, but also the fear and anxiety of all citizens in their state who were out of work or suddenly finding their lives tremendously disrupted.

Over the course of the week, CNN, MSNBC and even Fox News were all carrying Cuomo’s press conferences live, while Hogan was invited on air for segments running as long as six to ten minutes by everyone from CNN’s Wolf Blitzer to Dana Perino on Fox News.

But both come across as deeply authoritative and authentic in what they had to say. Hogan shifted comfortably during his press conference from his role of Maryland’s governor to his more formal national posture as chairman of the National Governors Association. In the latter, it seemed as if he was speaking more to the White House than the citizens on Maryland.

By the end of his press sessions this week, Cuomo moved from authoritative to informal and even familiar. He had his one of his daughters, a graduating college senior, at the table Thursday in hopes of reaching young people with his message of shared responsibility.

This is what the “Fireside Chats” of Franklin Roosevelt look like today, I thought, as I watched the New York governor talking about the fear New Yorkers were feeling.

I think we will be a better and more hopeful nation if the cameras of cable TV news continue to spend more time with leaders like Cuomo and Hogan and less with Trump.

And here’s hoping they will continue to do so, even after we get through this dark moment in our national life.