‘Eyes, nose, mouth — all those mucous membranes are the portal into the body for a virus’ 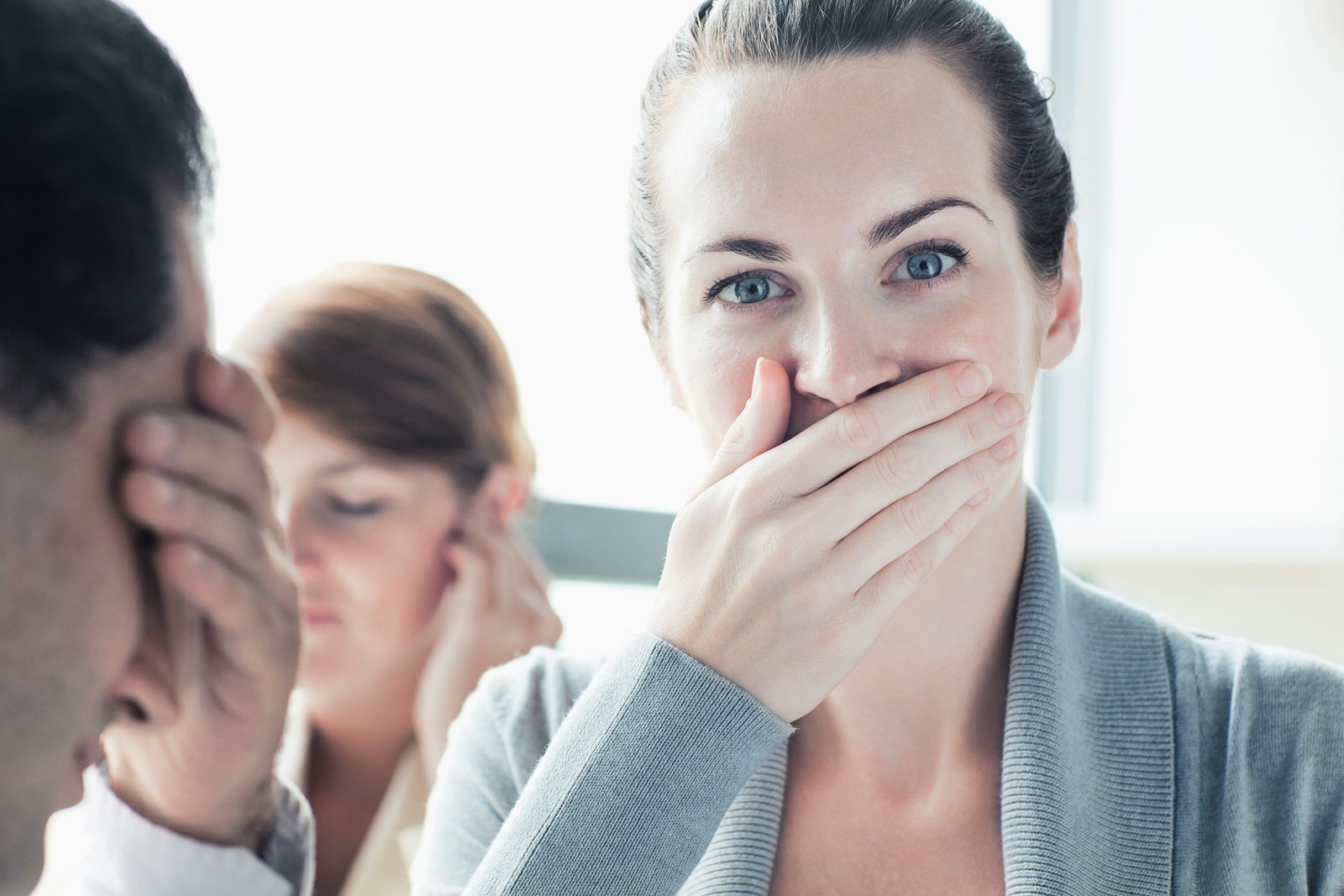 Want to improve your chance of staying healthy? Stop touching your face!

One of the more difficult challenges in public health has been to teach people to wash their hands frequently and to stop touching the facial mucous membranes — the eyes, nose and mouth, all entry portals for the new coronavirus and many other germs.

“Scratching the nose, rubbing your eyes, leaning on your chin and your fingers go next to your mouth — there’s multiple ways we do it,” said Dr. Nancy C. Elder, a professor of family medicine at Oregon Health and Science University in Portland, who has studied face touching among doctors and clinic staff members. “Everybody touches their face, and it’s a difficult habit to break.”

As the coronavirus spreads around the globe, the primary advice from health officials is for people to wash their hands. But a number of health researchers say the public health message also should include a more forceful warning about face touching.

“The CDC and WHO still say something like ‘avoid’ touching your eyes, nose and mouth,” said Dr. William P. Sawyer, a family physician in Sharonville, Ohio, and creator of HenrytheHand.com, which promotes hand and face hygiene. “The advice should be ‘absolutely do not touch them!’ If you never touch your facial mucous membranes, you’re less likely to be sick again from any viral respiratory infection.”

To understand why hand hygiene and face touching can make a meaningful difference during a pandemic, consider how a virus can spread. An infected person rides in an elevator, touching buttons both outside and inside the elevator or maybe sneezing during the ride. When that person leaves, microscopic droplets containing the virus stay behind. The next people who press the same buttons or touch a surface pick up the virus on their hands, then scratch their noses or rub their eyes.

“Eyes, nose, mouth — all those mucous membranes are the portal into the body for a virus like COVID-19 or SARS,” said Mary-Louise McLaws, professor of epidemiology, health care infection and infectious diseases control at the University of New South Wales in Sydney, Australia.

“I was in a conference yesterday watching people, and in just about two minutes I counted a dozen times that I saw someone touching mucous membranes,” McLaws said.

McLaws was the senior author of a 2015 study on face touching that documented the alarming number of times we do it. While medical students attended a lecture, the researchers filmed them and counted the number of times they touched any part of their faces. Over the course of an hour, students touched their faces, on average, 23 times. Nearly half of the touches were to the eyes, nose or mouth — what infectious disease researchers call “the T-zone.”

Other studies of primary care doctors, people doing office work, and students riding a simulated rail car have all found similar rates of touching the T-zone.

“I was really surprised,” McLaws said. “By touching your mucous membranes, you’re giving a virus 11 opportunities every hour if you’ve touched something infectious.”

The risk of picking up a virus by hand-to-face contact depends on a number of factors, including the type of virus, whether the surface was nonporous, how long ago the virus was left behind, how much time the infected person spent in the area and the temperature and humidity levels.

The World Health Organization notes that while we don’t know how long the new coronavirus survives on surfaces, it seems to behave like other coronaviruses — which is unsettling news. A recent study from the Journal of Hospital Infection found that similar coronaviruses have been shown to survive on surfaces for as long as nine days under ideal conditions. That’s far longer than the flu virus, which typically can survive under ideal conditions only up to 24 hours on hard surfaces. Public Health England says that, based on studies of other coronaviruses like SARS and MERS, “the risk of picking up a live virus from a contaminated surface” under real-life conditions “is likely to be reduced significantly after 72 hours.”

In general, a virus will survive the longest on nonporous surfaces made of metal and plastics — including doorknobs, counters and railings. A virus will die sooner on fabrics or tissues. Once on your hand, a virus begins to lose potency, but it will probably live long enough for you to touch your face. Although more study is needed of coronavirus, in one study of rhinovirus, which causes the common cold, a small dose of virus was placed on a participant’s finger. An hour later, about 40% of the virus was still viable. After three hours, 16% could still be detected.

The good news is that frequent hand washing can make a meaningful difference in lowering your risk. During the SARS epidemic, hand-washing reduced the risk of transmission by 30% to 50%. But after washing your hands, you must still be mindful about face touching, Sawyer said.

“Your hands are only clean until the next surface you touch,” he said. “When you reach for the doorknob or hand railing, you’ve recontaminated your hand with something. If you touch your mucous membranes, then you could inoculate yourself inadvertently with that organism. If there is one behavior change that could prevent infection, it’s do not touch your T-zone.”

But it’s not easy to stop face touching. In fact, many people say that the more they think about it, the more their eyes twitch and their nose itches. A number of memes have emerged on social media from people who say that ever since the warnings about coronavirus, they can’t stop touching their own faces.

To break the face-touching habit, try using a tissue if you need to scratch your nose or rub your eyes. Wearing makeup may reduce face touching, since it may make you more mindful of not smudging it. One study found that women touched their faces far less when they wore makeup. Another solution: Try to identify triggers for face touching, like dry skin or itchy eyes, and use moisturizers or eye drops to treat those conditions so you are less likely to rub or scratch your face.

It also may help to wear glasses to create a barrier to touching your eyes. Gloves or mittens can also make you more mindful of not touching your face (and can make it more difficult to put your finger in your nose or your eye). Although gloves, too, can become contaminated, viruses don’t live as long on fabric or leather.