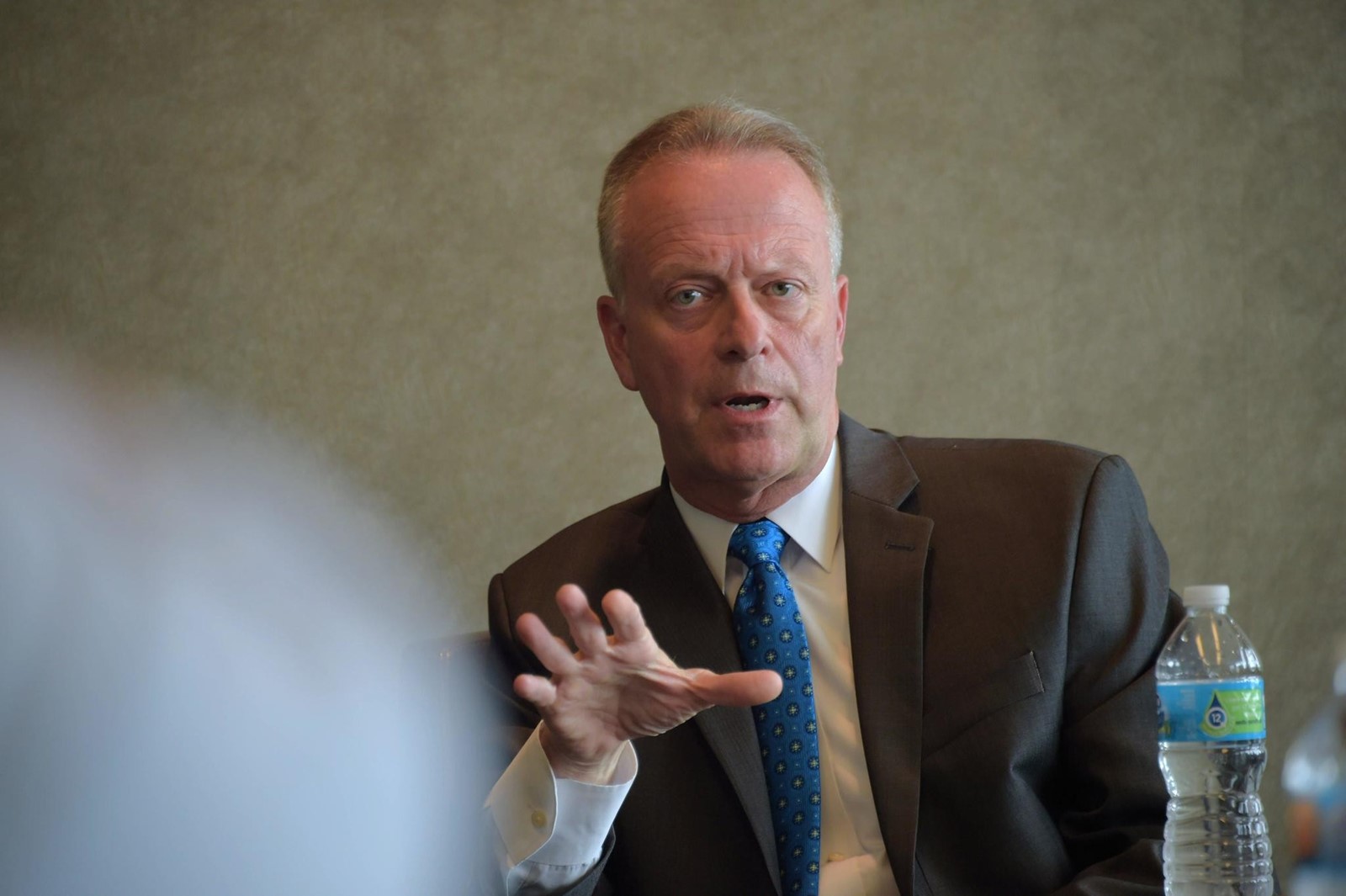 The Howard County Public School System might not deserve a failing grade for how well it has kept the public informed over the years, but it sure hasn’t merited any A’s either. That was more or less the conclusion of the state’s public access ombudsman last year, and it wasn’t hard to see why: While the system handled the vast majority of requests acceptably, it failed miserably with a handful. Of particular note, a controversial 13-page interim report on special education was quite the debacle, an 8-month-long legal tug-of-war that included claims by at least two staffers that the report didn’t even exist.

That’s why the recent decision by Michael J. Martirano, Howard’s acting schools superintendent, to make the system something closer to an open book deserves some attention. In a meeting last week with The Sun’s editorial board, Superintendent Martirano said he now wants all requests made under the Maryland Public Information Act — whether from journalists, parents, unions or anybody else — to be posted on a website along with the system’s eventual response. That way anyone can find out what’s been requested, see how long it’s taking to fulfill that request and then read the answer to the query.

Assuming Mr. Martirano follows through on that promise (and that his staff members don’t start devising their own roadblocks when potentially controversial material is being sought), Howard County may set the gold standard for transparency among school districts, or government agencies in general. Rare is the school system that doesn’t at least occasionally deserve criticism for how it mistreats PIA requests, whether intentional or not. Some of the most common techniques? Ignoring them outright, categorizing them erroneously as exempt (treating certain information as a personnel matter when it is not, for example) or charging an outrageously high price for copying or data analysis.

PIA and FOIA requests aren’t the only ways public schools keep their stakeholders informed, of course, but they represent an important avenue for matters that school systems don’t always like to talk about openly. Parents, teachers and others who care about what’s happening in the classroom need to be confident that they’re getting the full story, good and bad. That’s one of the reasons the debacle over a handful of badly handled PIA requests proved so damaging to Superintendent Renee Foose, who stepped down from her position earlier this year. She had already been criticized over how the system reacted to mold in schools beginning with Glenwood Middle, and even her supporters will admit that the system did a poor job of explaining to the public both the problem and the remedy.

Mr. Martirano, a Frostburg native and former supervisor of elementary schools in Howard as well as a longtime superintendent in St. Mary’s County and most recently, West Virginia’s state superintendent of schools, seems to have taken such criticism of his predecessor to heart. In meeting with The Sun, he spoke frequently of a sense of “lost trust” in the school system, widely regarded as the top performing school district in Maryland, which he also perceives as under “great stress.” Whether that’s true (or whether some of the critiques of Ms. Foose were a bit overwrought), it’s clear that he’s adopted the point of view of the school board majority elected last fall that worked so hard to oust his predecessor.

That might also explain how Mr. Martirano can pursue the rather ambitious shakeup of the front office that he also disclosed last week and that goes into effect July 1. Given that he was only last month given a one-year contract — with apparently no guarantee he will be offered more — his reorganization plan devised in the less than two months he’s been in office might strike some as premature. Still, we can’t argue with the effort to make schools more open and accessible to their communities. Nor would we discourage any superintendent from seeking to build trust with parents or even from “streamlining” the Ellicott City bureaucracy if that’s what his reorganization will accomplish.

No doubt Mr. Martirano is seeking to “ace” what amounts to his audition to be Howard’s superintendent. So far, his public-relations grade is looking pretty good, but we’ll have to wait at least until midterms to judge his performance on the rest.